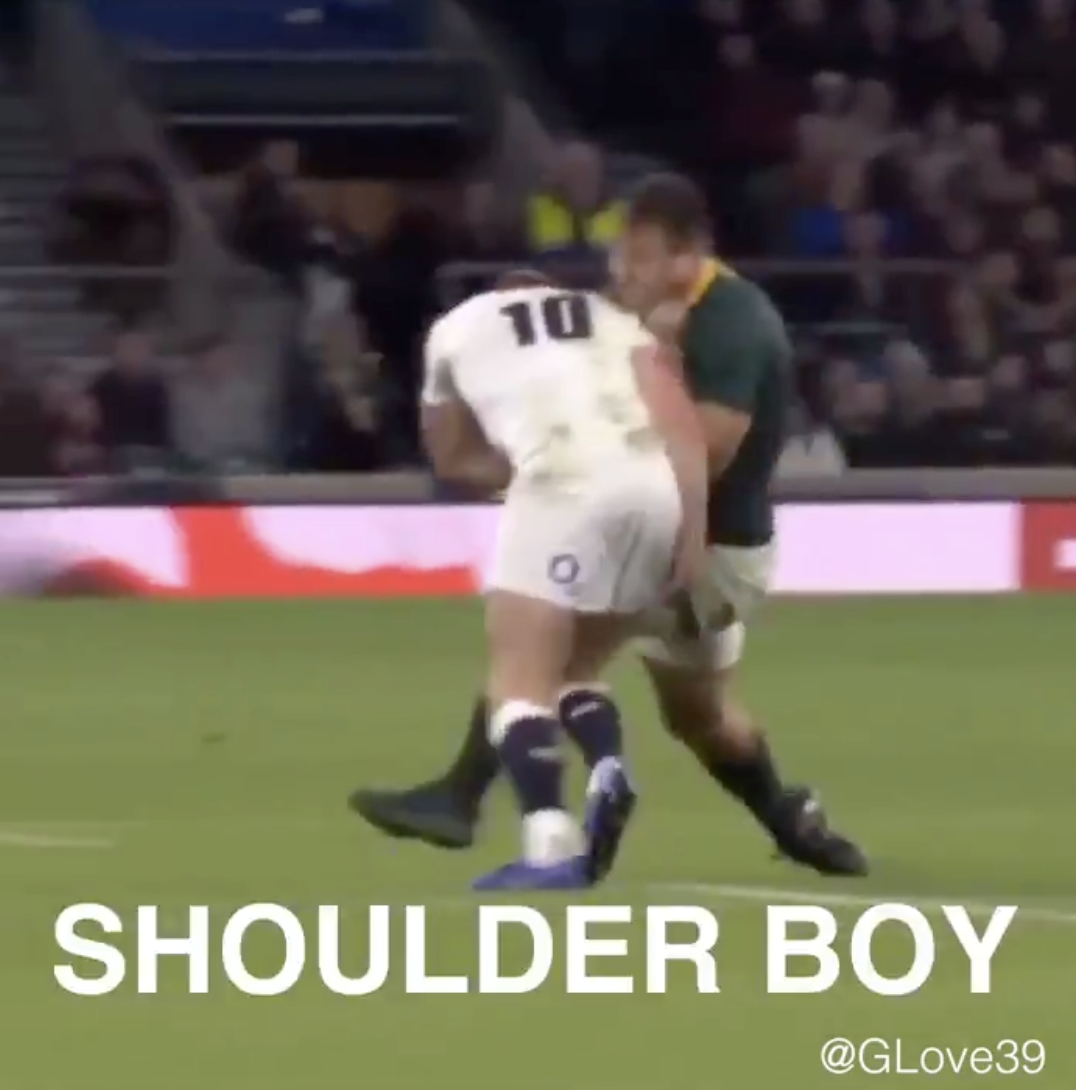 Online Scottish fan, comedian and closet England fan Glove39 has made a fantastic parody of the 2007 smash hit Soulja Boy with his very Owen Farrell edition.

The video has only been up for an hour on Twitter and it has already garnered over 20,000 views, and it should, because it’s HILARIOUS!

Made a little tribute to my favourite player Owen Farrell aka #shoulderboy pic.twitter.com/EBhnJhEejy