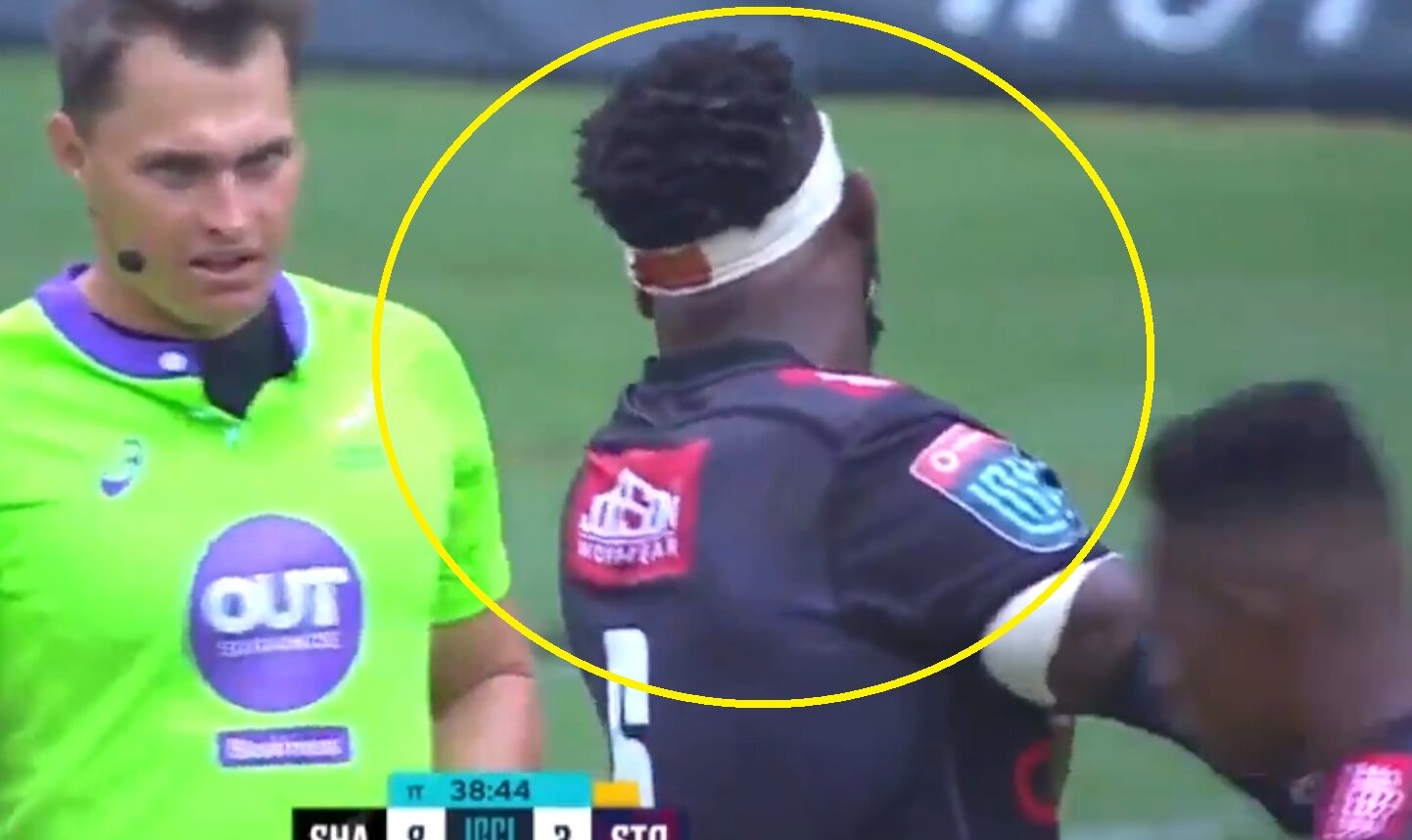 This is absolutely class from Sharks and Springboks star Siya Kolisi. He barges over the Stormers line yesterday in the URC, and the referee looks to go to the TMO to see if it’s try.

The response from Kolisi, who was playing against his former side, was first-rate sportsmanship.

Irish journalist Murray Kinsella clipped the moment of superb humanity up on Twitter:

Ref: “OK… He didn’t get it down, confirmed it. Goal-line drop-out.”

Ref: "OK… He didn't get it down, confirmed it. Goal-line drop-out."

In the end, a penalty try after the full-time buzzer had sounded saw the DHL Stormers secure a 22-22 draw with the Cell C Sharks in a humdinger of a Vodacom United Rugby Championship clash at Hollywoodbets Kings Park in Durban on Saturday.

The Cell C Sharks led by 11-3 at the break as Springbok centre Lukhanyo Am scored a try and Boeta Chamberlain (flyhalf) kicked a penalty goal and drop goal to a solitary penalty goal by DHL Stormers flyhalf Manie Libbok.

The Capetonians, however, fought back strongly in the second half to earn two penalty tries and a five-pointer by Springbok utility back Damian Willemse, which saw them sneak through for a draw, which seemed unlikely for most of the match.