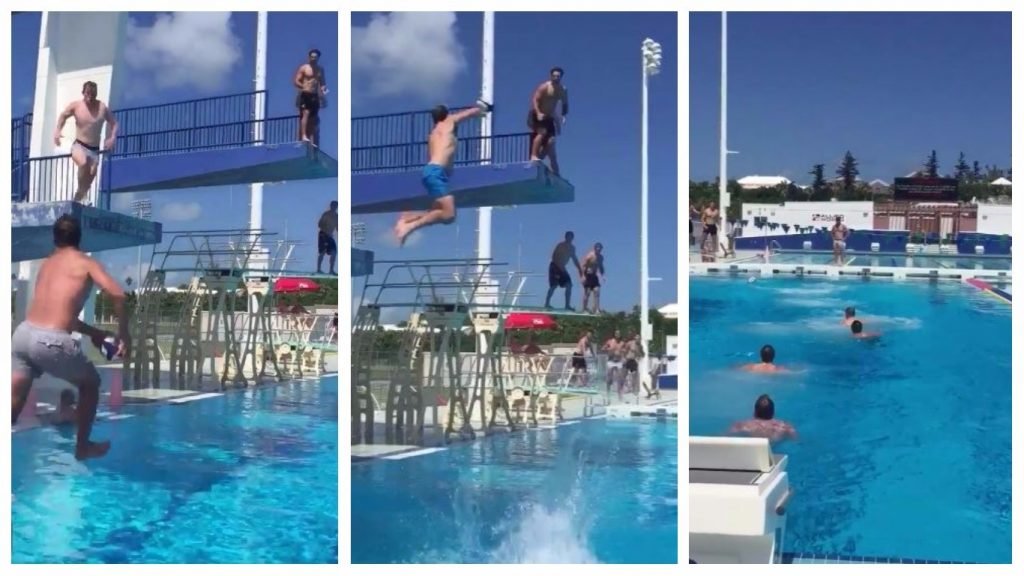 VIDEO: Saracens nearly pull off one of their best set piece moves ever

The Saracens a working hard at it in their Bermuda training camp.

Saracens sent a 44-man travelling squad for the club’s Atlantic Rugby Cup pre-season tour of Bermuda. They have a six-day tour of the idyllic island situated in the North Atlantic.

The pre-season tour will include three-day training camp and a matchup against the USA Islanders on Thursday (August 10th) in Bermuda for the Atlantic Rugby Cup.

When you bomb a 2-on-1 pic.twitter.com/YKzGYNU4GL