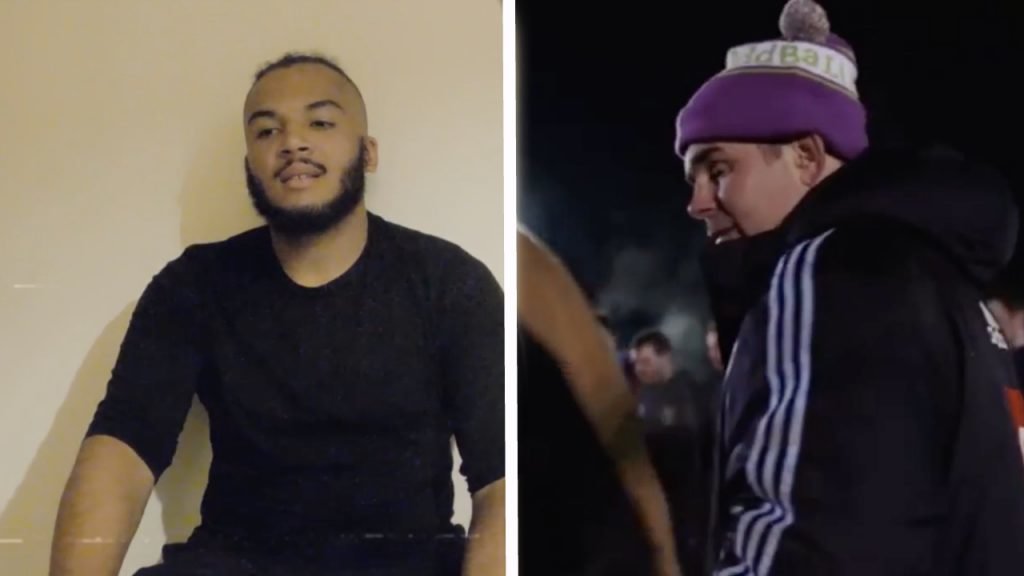 This is a long watch, but it really reveals some of the cracks that are in the grassroots rugby infrastructure.

In this video, Jarvis talks about the culture of clubs loaning fringe players to smaller teams and the detrimental effect it can have on players’ confidence.

This does not appear to be a unique case, with players across the country finding themselves wandering from club to club in search of first-team action.

Skip to 2:20 as he talks about how his career spiralled downhill after his move to Rosslyn Park.