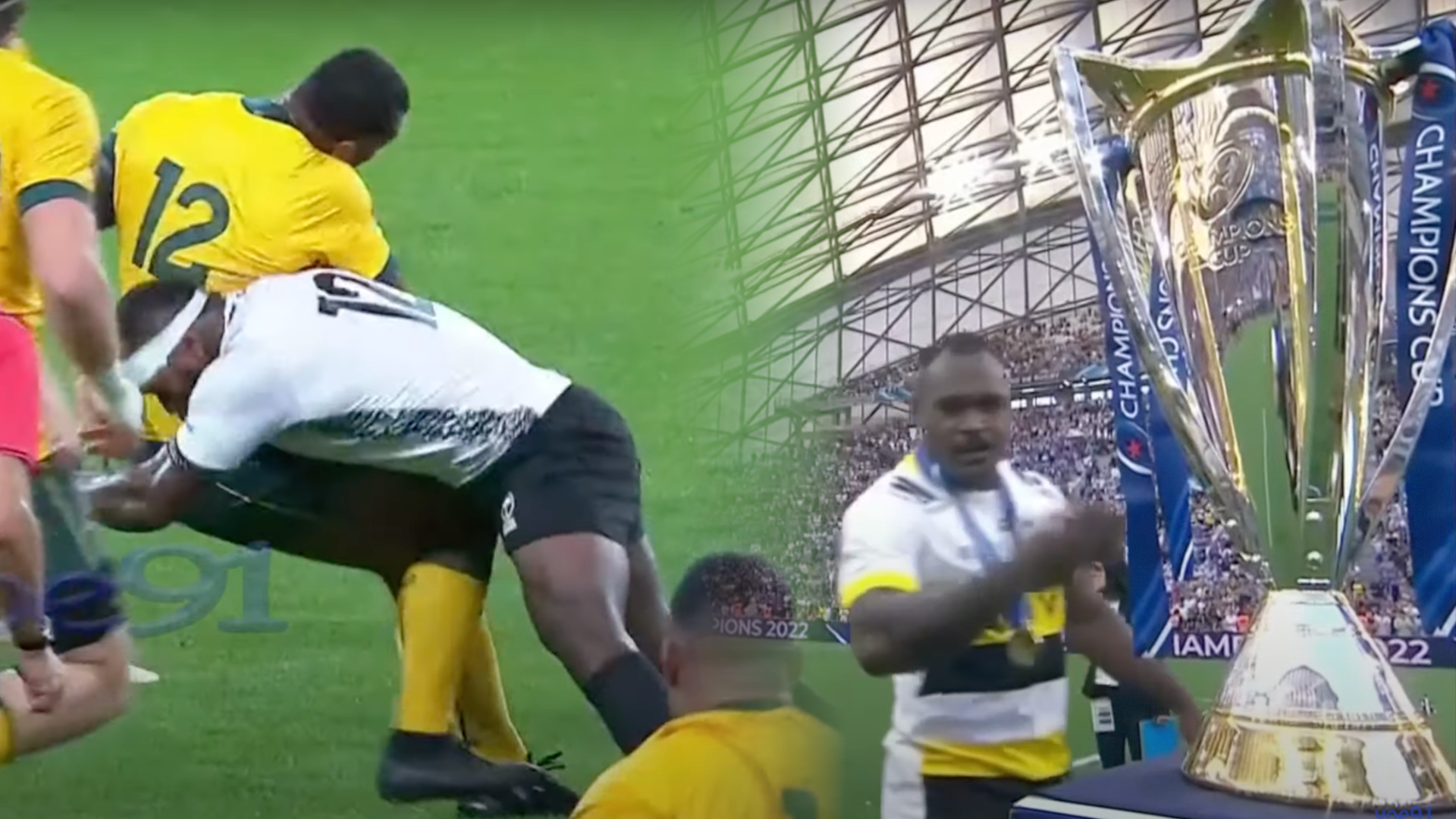 For La Rochelle head coach Ronan O’Gara, having a player like Fiji’s Levani Botia in his squad must be an absolute dream.

The centre is a human wrecking machine in the middle of the field, and what makes him so unique, and helpful, is that he can also fill in at flanker when needed. That makes him a very handy player to have.

A recent highlights video shared by Yoe Rugby online showed what an effective player the 33-year-old is. He runs hard, tackles harder and is a nuisance over the ball. These are all great characteristics for a hybrid player that can cover the centres and the back row. Added to that, the video shows that he also has a useful passing game, and even kicking at times.

An illustration of how he is the ultimate hybrid player is the fact that he is set to play at flanker for the Barbarians this weekend against England. This is despite playing most of the season at No12 for the Heineken Champions Cup winners. He did start on the bench in that game, as France international Jonathan Danty has been the usual starting inside centre for O’Gara’s side this season. But to have such a versatile player like Botia on the bench is like gold dust.