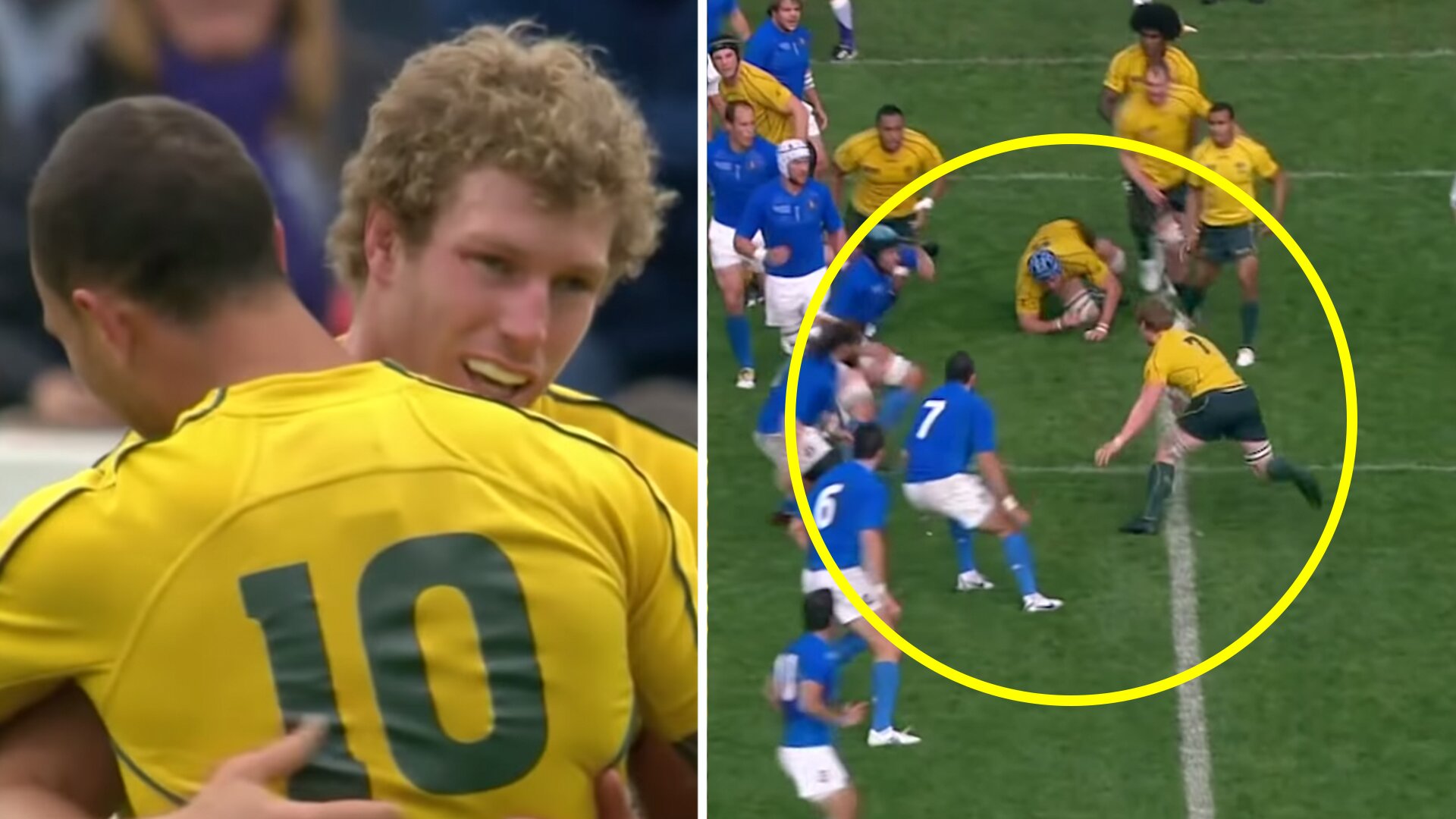 Video shows just how terrifying David Pocock was in his prime

World Rugby have released a video showing just how terrifying Australian sensation David Pocock was in his prime for Australian rugby.

World Rugby have released the video this week showing the Wallaby star playing in some key games for the men in green and gold throughout the 2011, 2015 & 2019 World Cup.

He excelled for his side in all those tournaments, and you can see just how deadly he is as a ball runner & ball stealer in that tournament.