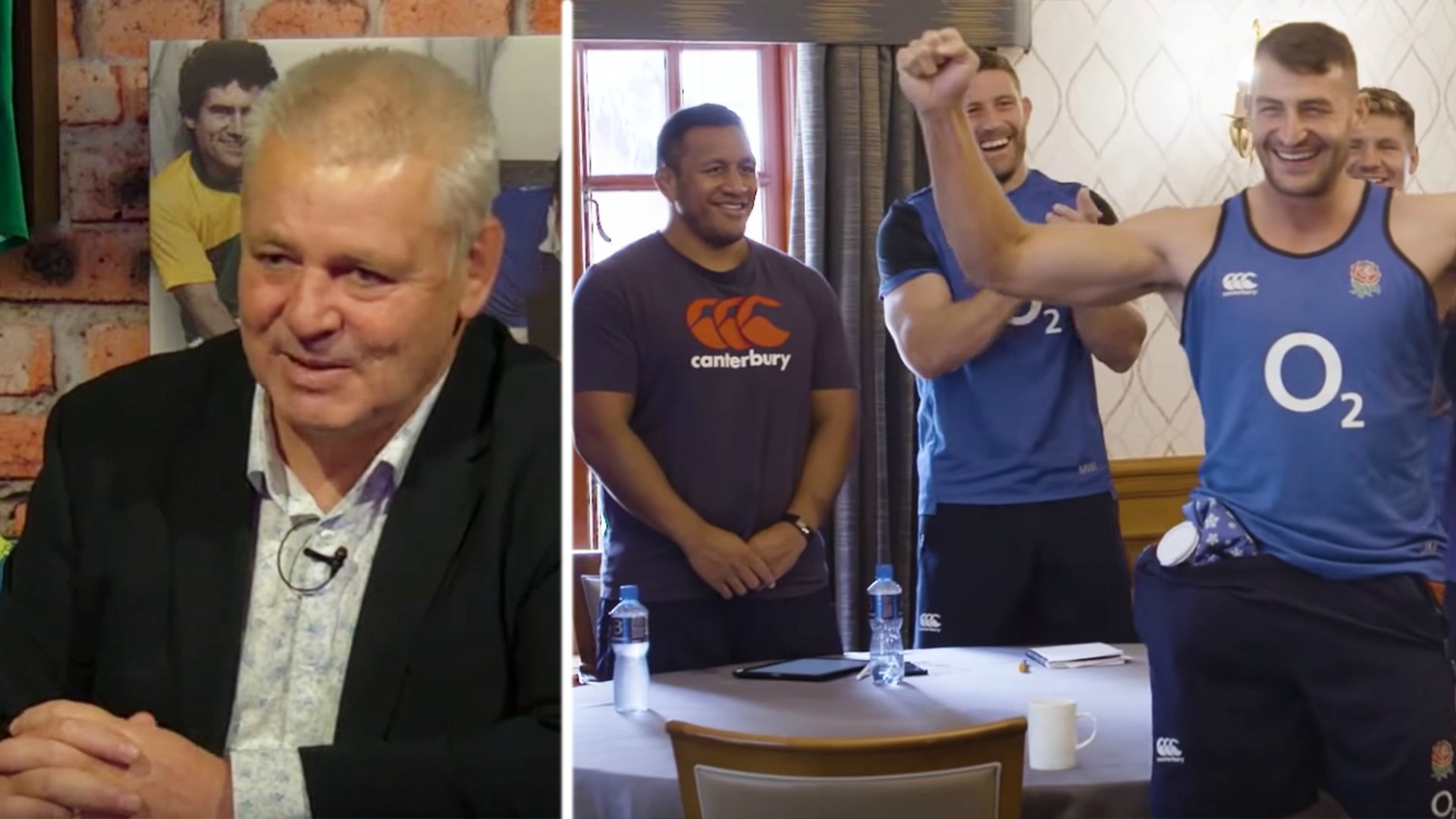 The dust has only just settled on the Rugby World Cup and talk is already turning to the Lions Tour in South Africa in 2021.

Former Wales coach Warren Gatland was on Off The Ball this week as as he promoted the release of his new book Pride and Passion which is now on Amazon.

Gatland was on the show this morning and many topics arose in the discussion. Topics included, South African doping, winding up Joe Shmidt and much more.

The show is Irish-based so the host was pushing to see how many young Irish players would be involved in the squad. However, it was English players that the New Zealand man seemed to be focused on when the topic of a Lions captain was brought up.

England requested that highlights of the game at the post match dinner were turned off because they couldn't stomach it. Gatland didn't know at the time or he would have "Hit the roof". All revealed in his new autobiography. #RugbyWorldCup #England #Wales #WarrenGatland pic.twitter.com/gvGIkJF4qE

It appears that, currently, Gatland will be backing an English-dominated World Cup team with the pack appearing to be full of English forwards.

The discussion of a second-row combination for the tour sprung up and the host suggested young Irish star Jame Ryan as a starter at lock. Gatland, however, seemed to be more interested in the likes of Maro Itoje and Courtney Lawes in the middle, suggesting even that Itoje, who will be 27 then, could be captain.

Welsh legend Alun Wyn Jones was also brought up as a potential captain, however, Gatland highlighted the fact that the Welsh captain will be 36 then. With competition so tight in that position as it is, could he still hold his own against the likes of Itoje, Lawes and Ryan?

Other England forwards were mentioned as possible captains for the Lions in 2021. England prop Mako Vunipola was mentioned as a ‘shock’ option with the Kiwi touching on his intelligence in the sport as reasoning for this possibility.

Here is the video of the possible selections. The host didn’t seem to like the English selections too much!