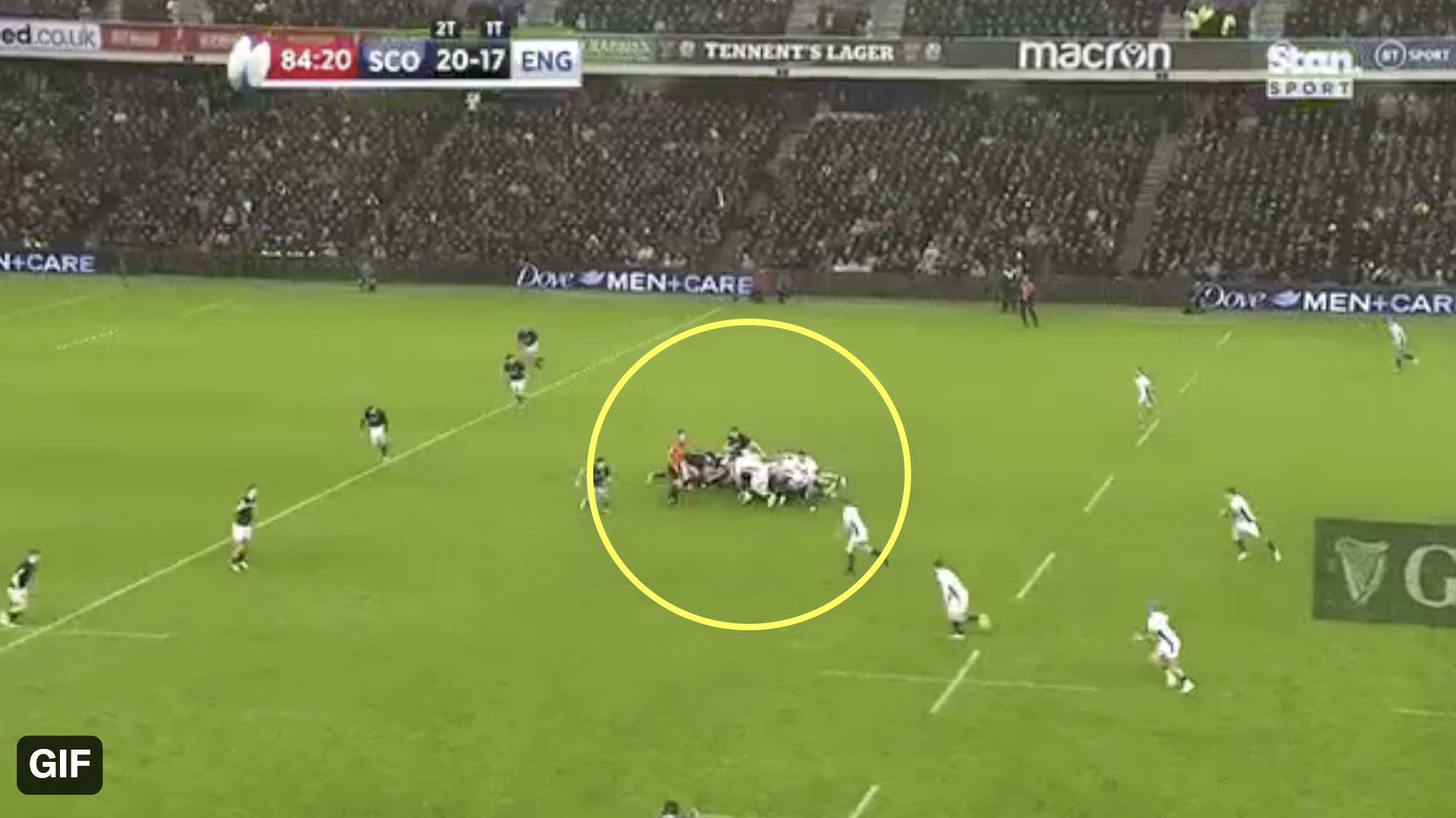 ‘Was the ref just making it up at the end?’: England fans fume at late refereeing decision

The Six Nations is known for its drama and the Calcutta Cup did not disappoint today, as Scotland edged past England 20-17.

The game went well past the 80 minute mark as referee Ben O’Keefe reset scrum after scrum in Scotland’s half with England’s put in. There was one particular scrum though where England looked as though they had won a penalty, only for O’Keefe to reset the scrum instead. This has set social media on fire, with angry England fans insisting it was a penalty. This is what has been said:

Ref had a shocker. Got their decision correct with the penalty try but should have awarded a penalty to England for the scrum at the end

It’s always interpretation but that last scrum couldn’t have been anything but a penalty. Can’t see the ref’s possible reasoning for his decision there

Okeefe was great until that last scrum where he refused to give the penalty though it blatantly was one. Cowan dickie was key for Scotland today. I hope he (minor) injured himself in doing it cos he cost us the game. Still well done Scotland good game

Ben O' Keefe bottled it. At least twice England should of been awarded a scrum penalty in the last play. Let alone the turn over being another illegal play. Don't me wrong England lost that game themselves, but still so poor that so called world class referee's can't hack it.

@WorldRugby Any chance referees could face some consequences for poor performances at all? Thinking of Ben O'Keefe in Edinburgh and no scrum penalty in the last 3 minutes in particular? Asking for a friend

Great game, incredibly stupid from Cowan-Dickie when Eng had it in the bag. Eng not getting a scrum penalty at the end was bizarre, ref scared to give it. No excuses though, Eng bossed the game but didn't make it tell, well done Scotland.