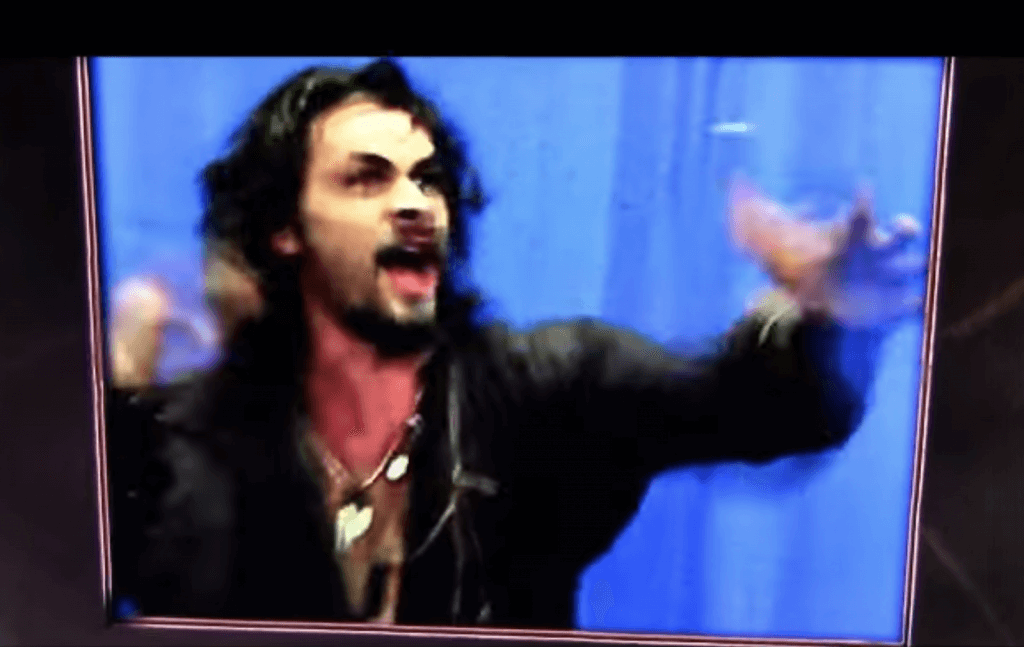 To be fair he does seem pretty scary.

Jason Momoa is primarily known by many these days for his brilliant performance as bloodthirsty warrior Khal Drogo in the hit TV Series Game of Thrones. But in order to get that role he had to come across as quite an intimidating fellow.

In his audition, he is seen performing the haka to replicate his terrifying image. We’ll let you be the judge of how scared you are.