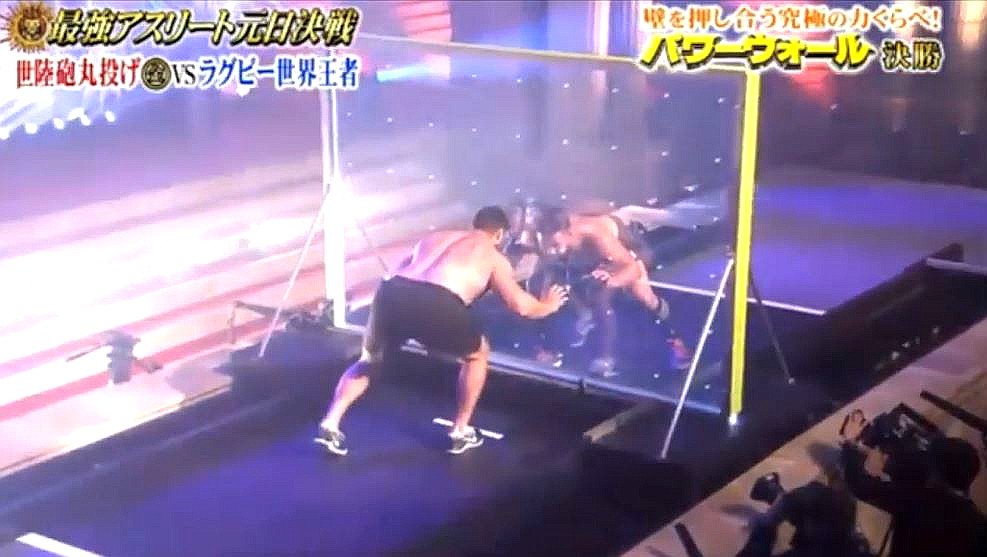 Walsh won a Gold Medal at the Olympics and is an extremely strong human being. But he came up against a prop.

Nepo also destroyed this fellow along the way.