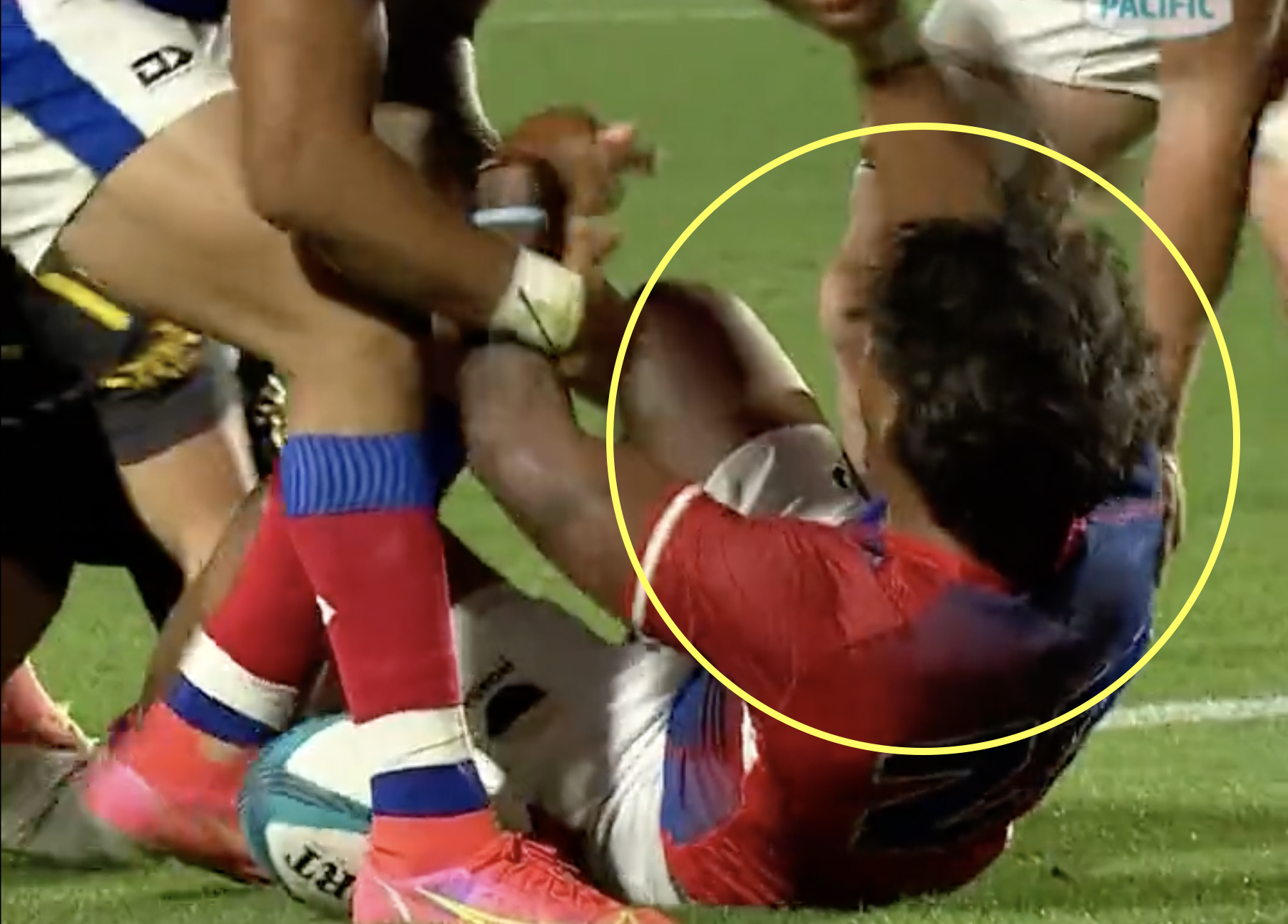 History was made on Friday when Moana Pasifika won their first match in Super Rugby Pacific, and they made sure they won it in style.

Six days after a heavy 59-12 loss to the Chiefs, Moana Pasifika were still in search of their first win of the season when they arrived at the Mt Smart Stadium to take on the Hurricanes.

Moana Pasifika had to do it the hard way as well, securing a win built upon dogged defence throughout, where the Canes had a huge amount of the ball. Trailing 19-12 in the final ten minutes, Tongan international Solomone Funaki was the first hero of the day when his try forced the game into golden point.

Replacement Danny Toala etched his name in Moana Pasifika folklore though following a turnover from teammate Joe Apikotoa. Toala received the ball in his own 22 and gave the ball a fairly agricultural boot down field. He turned on the afterburners after that though, haring after the ball and hacking it again 40 metres out from the Canes line. He regathered five metres out and bundled over to set off some wild scenes amongst the Moana Pasifika team.