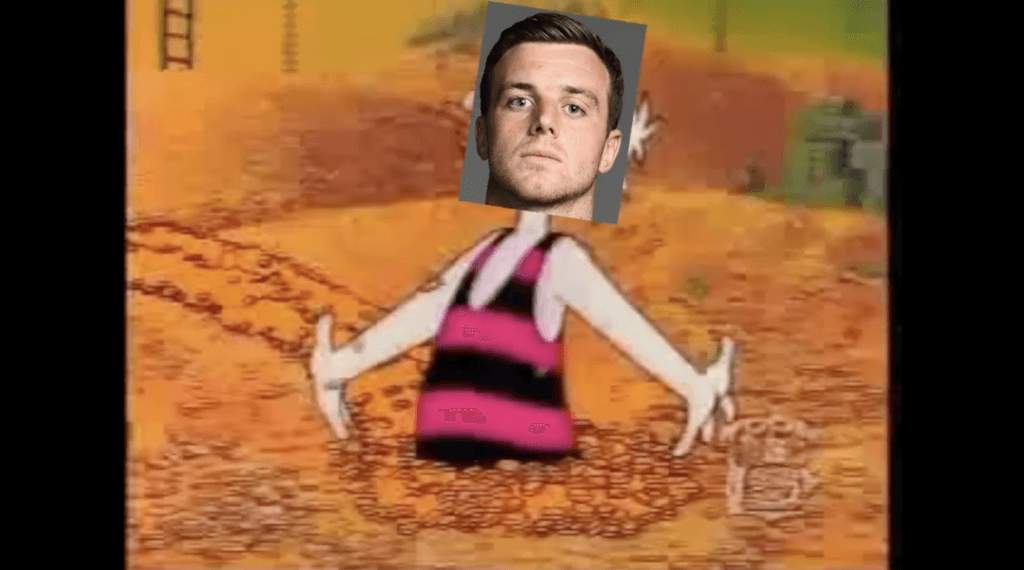 WATCH: Squidge Rugby hilariously breaks down why Leicester Tigers are no longer the team they once were

Whenever we see that Squidge has made a new video, we click on it faster than he speaks (Which is ridiculously fast). In this edition of his series, Squidge takes a look at the several factors which have led to the decline of the Midlands-based club.

As always, it’s an entertaining watch, but there is also some shrewd analysis which looks into some of the real reasons why Leicester as a team have fallen by the wayside of late.