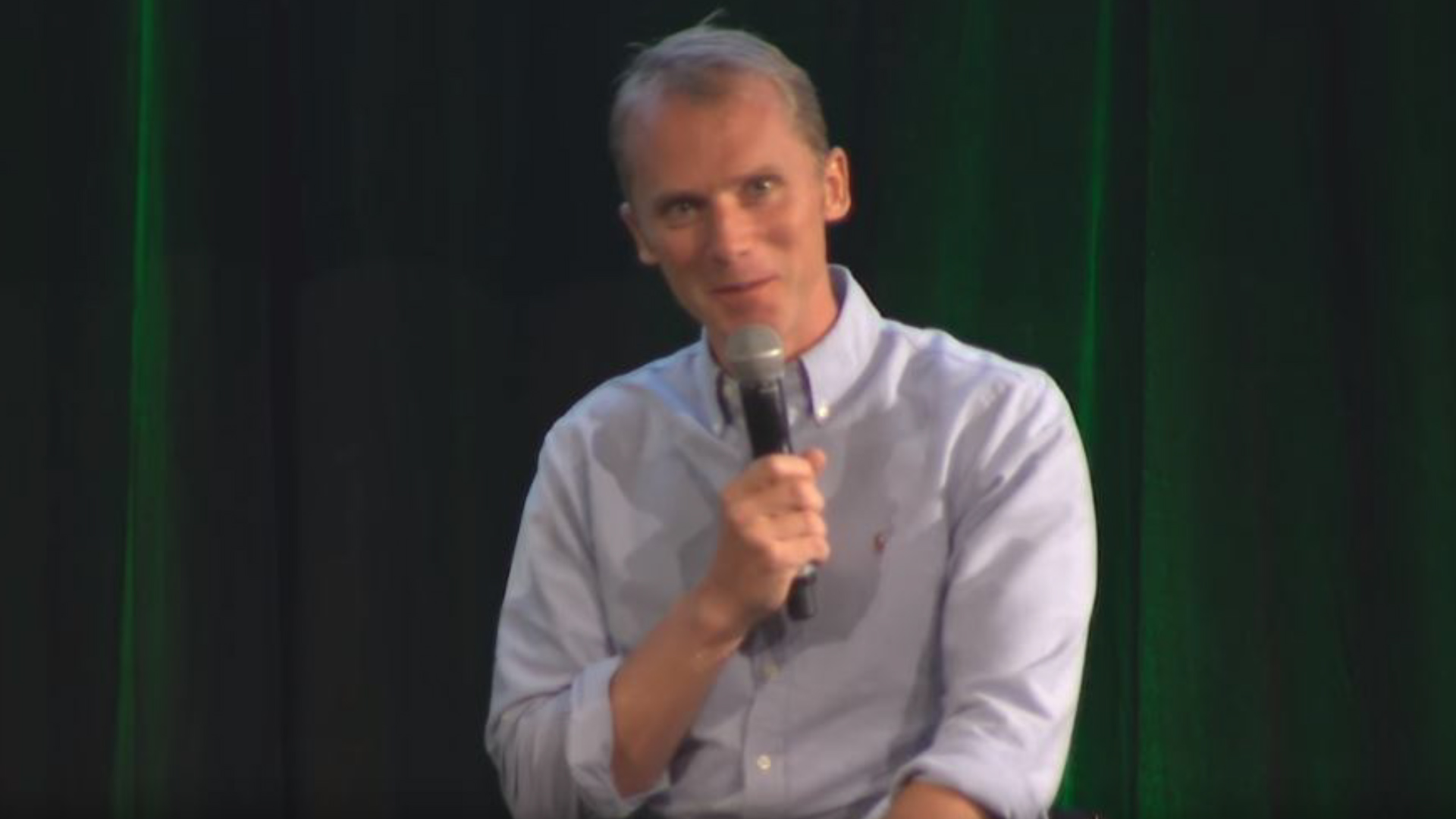 Wayne Barnes’ has proven his trolling game may be just as good as his refereeing this week after he caught out a British & Irish Lion on Twitter.

Following the Lions’ first win against the Cell C Sharks last Wednesday, Barnes, who was an assistant referee on that occasion, shared a photo himself on Twitter running behind Louis Rees-Zammit as the Wales winger was running in for a try. The referee added that he “definitely had him over the first ten metres.”

Barnes dangled the bait and Rees-Zammit couldn’t resist, responding with “only because you had a head start,” although almost no one doubted that the Gloucester winger would beat him in a race. After all, Rees-Zammit has quickly established himself as one of the quickest players in world rugby, and probably the fastest in the Lions squad.

😂 only because you had a head start 👀

Have a look at the try to see if Barnes was able to keep up with the Welshman: