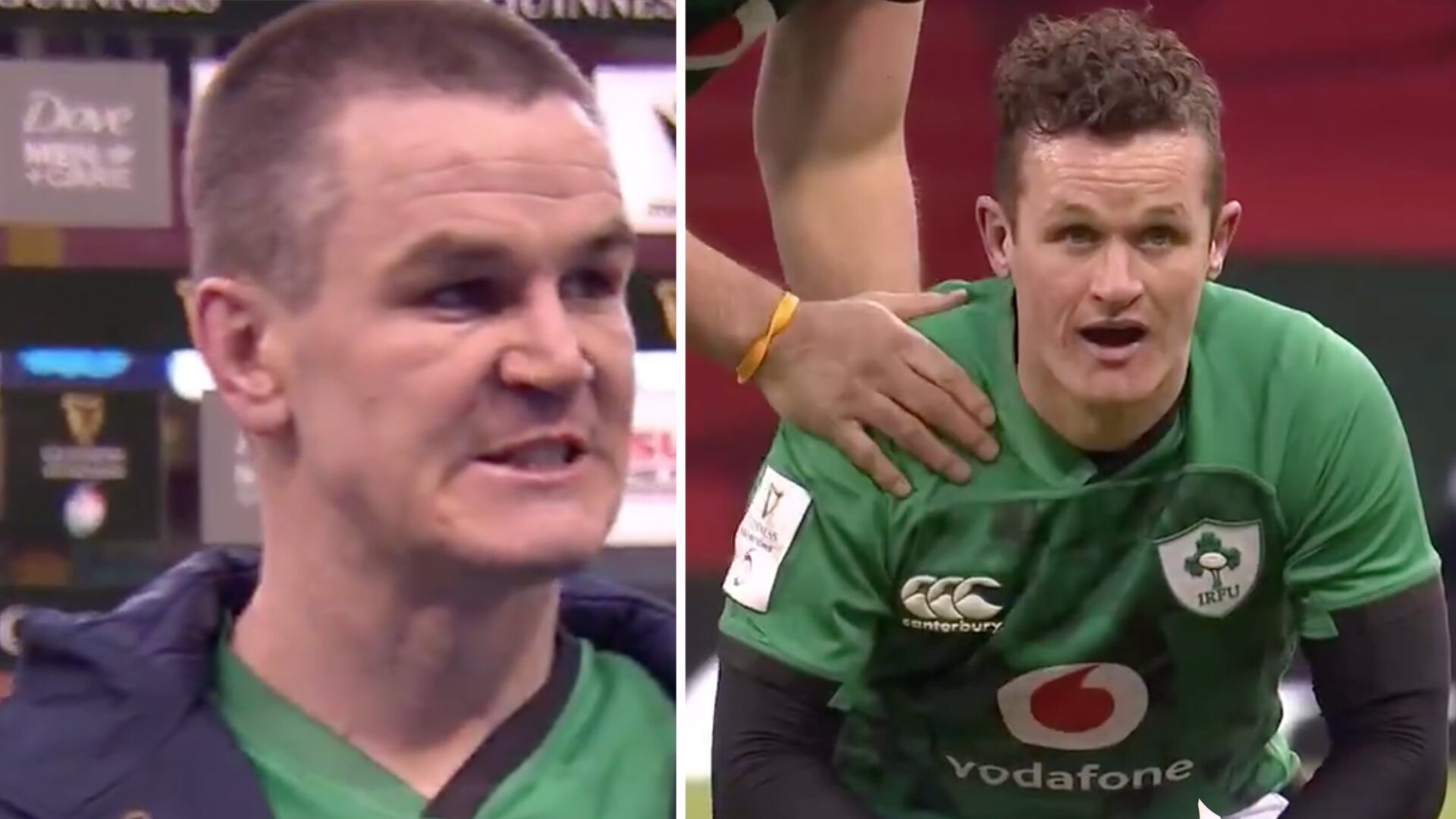 Ireland rugby star Billy Burns received a torrent of abuse on social media after his side’s loss to Wales in the Guinness Six Nations.

We have compiled a dozen or so of some of the worst messages that he received on his social media profiles since the end of the game on Sunday.

The Irish fly-half missed a kick to the corner in the final play of the game, this meant that the Irish did not get a chance to play their final attack against the Welsh. In the game, you can see in this footage how distraught he is when he realises he made the costly mistake for his side.

In the hours since the game ended, he has received much support from the Rugby World. However, he has also received just as much abuse from angry Irish fans on his Instagram and Twitter account.

This form of abuse shows the ugly side of rugby with prominent players like Owen Farrell and Maro itoje being increasingly abused by sports fans. Many people are liking this to hooliganism in football.

Directly after the game you can see that some of the comments made in his Direction were rather knee-jerk.

However, as you look further into the reports it becomes apparent that some people went out of their way to try and ruin Billy Burns’ week.

Billy Burns qualifies to play for Ireland on residency, his parents are English, however, his grandfather is Irish.

Even some fans managed to edit his Wikipedia page saying that he is a spy for England. Some of these jokes can seem harmless, but it just portrays how toxic sport is becoming in the modern world. If you look at much of the abuse that he received online it comes from anonymous accounts which have no trace back to the original owner. His brother Freddie Burns receivef similar abuse in the 2019 Champions Cup against Toulouse when he dropped over the try line.