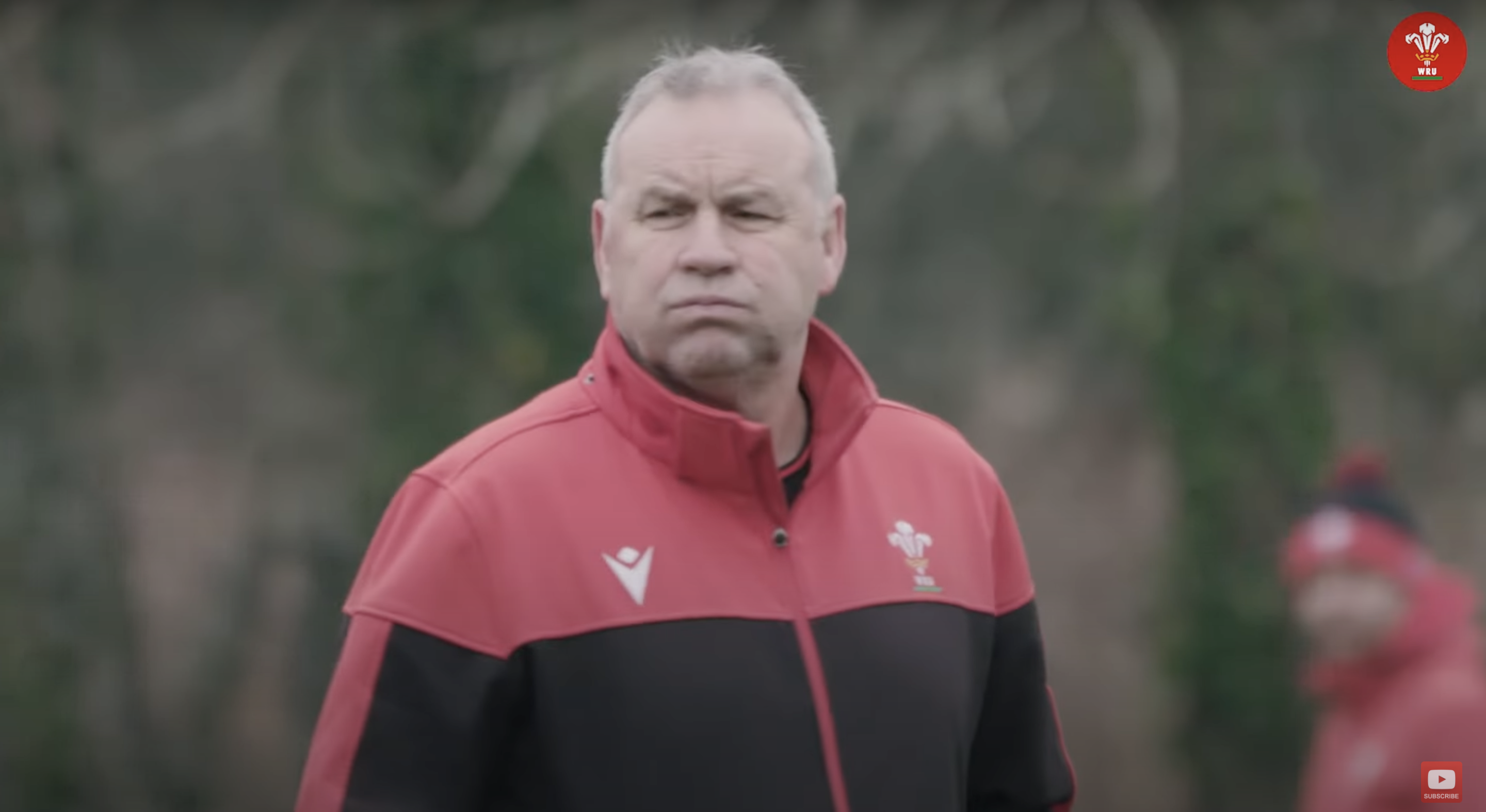 Wales head coach Wayne Pivac is being criticised from all angles after he announced his 33-player squad to face world champions South Africa in July, and it’s not just from the world of rugby.

The Kiwi’s decision to exclude 22-year-old flanker Jac Morgan has not gone down well in Wales, and this has clearly disappointed former ITV weather reporter Sian Lloyd, who labelled him “clueless” on Twitter.

“Does Pivac actually understand rugby?” she wrote to her 70k followers. “This squad shows zero ambition & no forward planning. Clueless. As for his Jac Morgan comments, just bollocks, as the stats show. Are the Welsh Rugby Union really going to let him take us into the Rugby World Cup? I could do a better job myself!”

The Morgan decision has rankled many a Wales fan, with Pivac’s reasoning only infuriating fans further. The coach said that he wants the Ospreys star to work on his physicality at the breakdown, despite having the most turnovers in the United Rugby Championship this campaign.

“I had a good chat to Jac around what we want him to do in the off-season and that’s a big work-on in terms of what he can do in the strength and conditioning area,” walesonline reported Pivac saying.

“The game’s a really physical game. Where we’re going, South Africa, there are a lot of very big men. We’ve asked him to improve, if he can, in that area of physicality when he’s over the ball, being even stronger than he is.

“He’ll go away and work hard at his game, I know that. He’s a young guy and he’s desperate to get back into the side. It’s all ahead of him.”

Does #Pivac actually understand rugby? This squad shows zero ambition & no forward planning. Clueless. As for his #JacMorgan comments, just bollocks, as the stats show. Are @WelshRugbyUnion really going to let him take us into @rugbyworldcup I could do a better job myself!