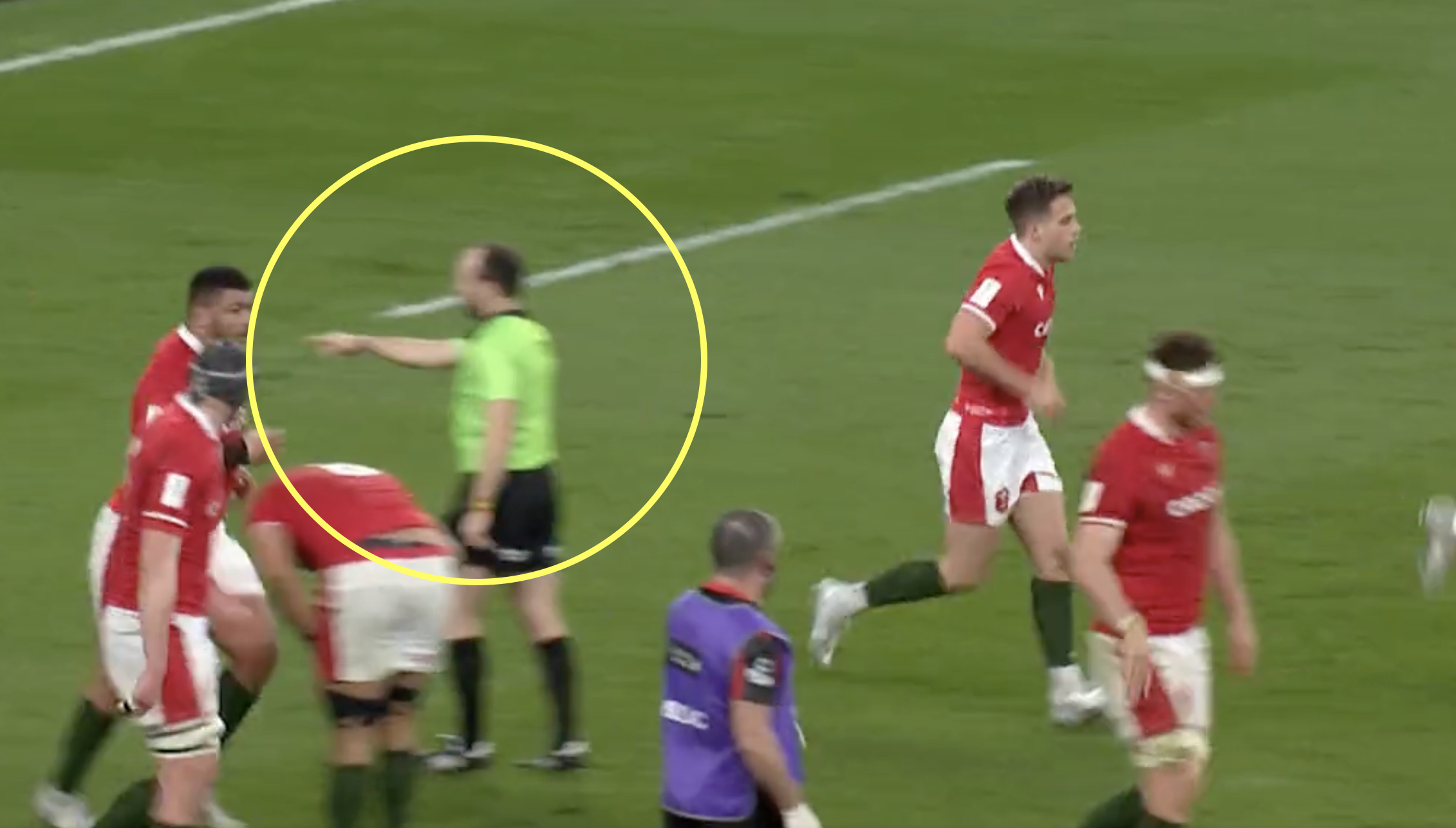 It was drama right up until the last second at Twickenham today as England snuck to a 23-19 win over Wales in the Six Nations.

There was a huge amount of controversy in the final play of the game, however, when England captain was penalised for a deliberate knock on. Welsh fans went apoplectic online after this as referee Mike Adamson decided not to show Lawes a yellow card.

A glimpse at Twitter for just a few seconds would show what Wales fans think of this decision, as, to be fair, even neutrals felt it was a yellow card offence as well. Players have already been yellow carded this Championship for similar offences, namely Finn Russell against Wales in round two.

Wales did get a penalty, and launched an attack from 40 metres out from England’s line. H0wever, Maro Itoje won a turnover to seal a 23-19 win for England.

How could the referee decide that wasn’t a yellow card!
What is going on in rugby with these ridiculous refereeing performances. #engvwal

Is a deliberate knock on not a yellow card offence any more ? #ENGvWAL

Deliberate knockon = yellow card… is this not what we’re always told? #ENGvWAL

Courtney Lawes should of been sent off for the deliberate knock on! #ENGvWAL

No thanks to this useless referee, he got so many decisions wrong, and it the end shit himself and didn’t yellow card Lawes, hope I never see him referee Wales again

Ref was awful the whole game! No consistency with players off their feet, no yellow for Lawes for a deliberate knock on? #ENGvWAL