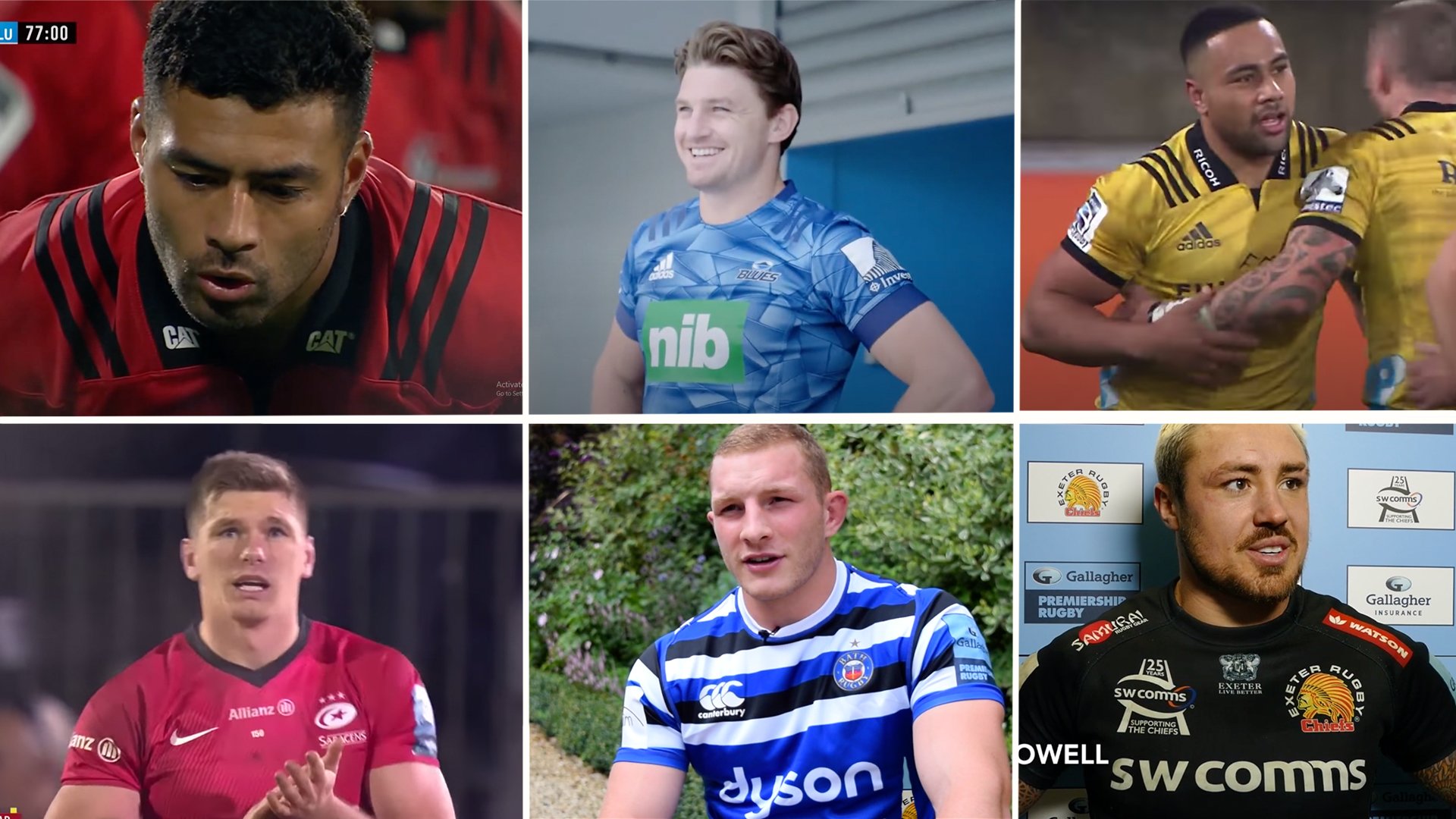 Rugby is finally back! New Zealand will be hosting the Super Rugby this weekend, with full crowds. Yes, full crowds! The question now for many rugby fans in the UK and Ireland, what Super Rugby team should I support?

New Zealand now has zero reported cases of da rona. Which means they can now have full crowds at the rugby this weekend.

We understand many rugby fans in the UK have not watched Super Rugby in years. Because it has gone a bit crap. Let’s be honest.

But New Zealand Super Rugby, (or Super Rugby Aotearoa as they call it) will be so so different.

The teams that will be playing in Super Rugby Aotearoa…

For years, Super Rugby has been dying because it has simply got too big. The South African teams and Australian teams have suffered from a dwindling interest over the year and New Zealand have dominated.

In Super Rugby fans have been dying to just see the best teams in New Zealand play each other. And now they have their chance! It’s going to be great.

We at Rugby Onslaught thought it was necessary that rugby fans knew who they needed to support, depending on what club you support in England, Ireland, Wales or Scotland.

Without a doubt the best team in New Zealand. They are the Saracens of Super Rugby just without the blatant cheating.

We encourage you not to support this team if you are keen just to glory support. We are looking at you Leinster fans. If you want to support a team that is going to 9 times out of 10 win, then this is the one for you.

The team is littered with plays with awful lids so Exeter fans may feel inclined to follow.

Lots of fresh faces in the team from the one a lot of fans may remember. Some of the biggest names in All Black rugby play for them such as Richie Mo’Unga, Jack Goodhue and Sam Whitelock.

Support Crusaders if you support these teams…

Used to be s**t hot but now mediocre at best. I can’t stress how perfectly suited this team is for Leicester Tigers fans in the UK. You will feel right at home here. Similarly, if you support the Ospreys, then we encourage you to follow the Blues. The Blues, like the Ospreys, are littered with World Class players, yet still, somehow find a way to be utter garbage when the time comes to it.

Support the Blues if you support these teams…

One of the genuinely enjoyable New Zealand Super rugby teams to support.

Former Wales coach Warren Gatland supports them so all Welsh lads given free pass to have these as your second team.

ANNOUNCEMENT | Warren Gatland has inked a four-year deal as Head Coach of the Gallagher Chiefs.

A team that is always competing for the top prize in Super Rugby, but has been unlucky in recent years.

Exeter fans should be all over the Chiefs, for having a similar name and similar success in their leagues.

Support the Chiefs if you support these teams…

As Rugby Memes Official labelled them, ‘The Loveable Underdogs’. We would have to agree with this statement.

Play in a banging stadium with small crowds, maybe Harlequins fans could get on with this team.

Play a decent brand of rugby, but to be honest you’re not going to follow them for the glory.

Bath fans should invest highly in this team, no success but always in for a decent game here and there.

Support the Highlanders if you support these teams…

Enjoyed serious success in the past but still upset by not being the best.

Glasgow Warriors fans, this is the team for you. Lots of brilliant players, but never quite good enough. This Super Rugby team will break many hearts.

Same goes for Sale Sharks fans who love a bad boy or 6 in their team. Plenty of brothers in the team too so Sale fans can relate.