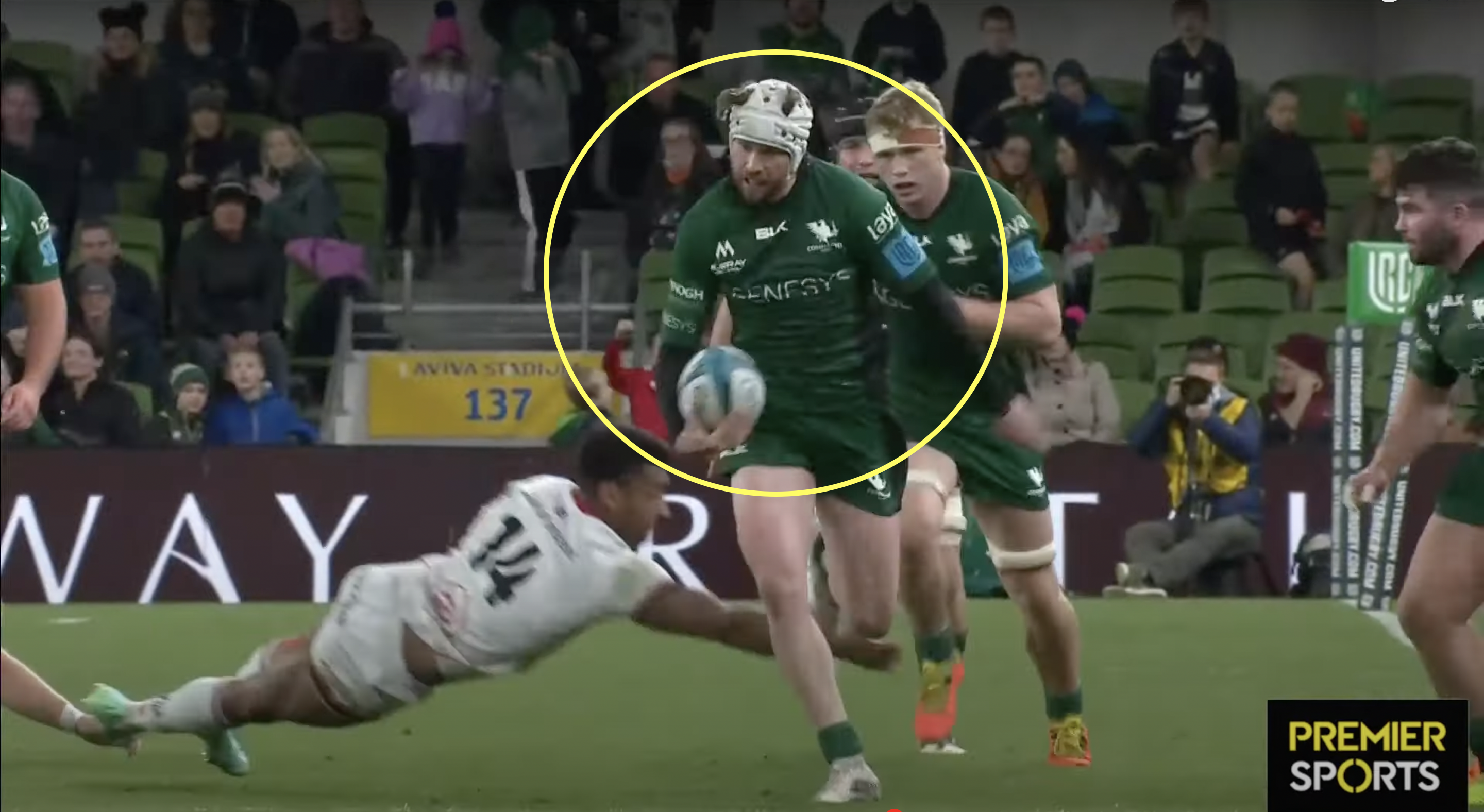 Only one member of the Ireland matchday 23 is set to make their debut on Saturday against Wales in the opening round of the Six Nations in what is otherwise a very settled squad.

Connacht winger Mack Hansen is set to make his first appearance in green only months after arriving in Ireland from the Brumbies in the country of his birth Australia.

The 23-year-old has been in sensational form this season and fully deserves his debut at the Aviva Stadium. However, he may be unfamiliar to those that do not follow the United Rugby Championship. He is the leading try scorer in the competition this season, but has proven to be so much more than just a finisher. He is leading the league in metres made and defenders beaten, while proving to be very reliable in defence. He is as well rounded as a winger comes, as Premier Sports recently showed:

Outside of Hansen’s selection, there is plenty of experience across this Ireland side selected by Andy Farrell , as well as over 350 caps worth of experience on the bench alone as Ireland enter the Championship as one of the favourites. This is the team: