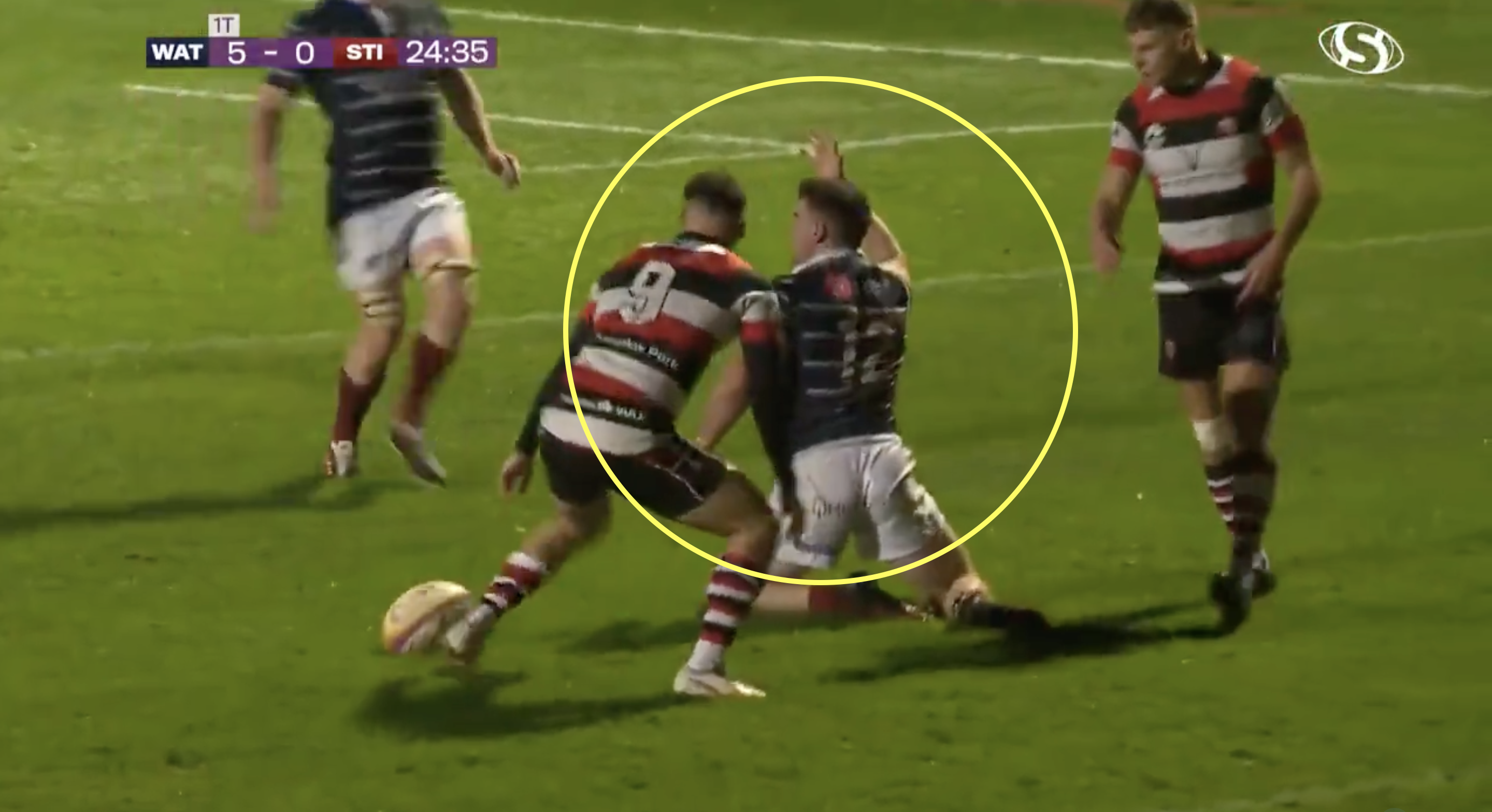 Bath are preparing to unveil their new signing Jordan Venter tomorrow, as he is set to start at outside centre against Bristol Bears in the Premiership Rugby Cup.

The 20-year-old arrived in the West Country from Edinburgh in December, where he had previously been signed as a 17-year-old straight from Paul Roos Gymnasium School in 2020.

The hard running centre is South African born and played age grade rugby for the Boks but is qualified for England through his grandparents. With England continually seeming to have a problem finding the right centre combination, Eddie Jones might think about twisting his arm if his time at Bath takes off.

This is what Bath director of rugby Stuart Hooper said when signing him: “Jordan is someone we have seen potential in for a long time. He is a young, dynamic centre, who can also play wing, and we have watched a lot of him. He is very ambitious, very hungry and has a lot of attributes we look for off the field too.”

Venter has long been tipped as a hot prospect, and here is a glimpse of what he showed as a schoolboy:

Take a look at the teams for the clash at Ashton Gate: