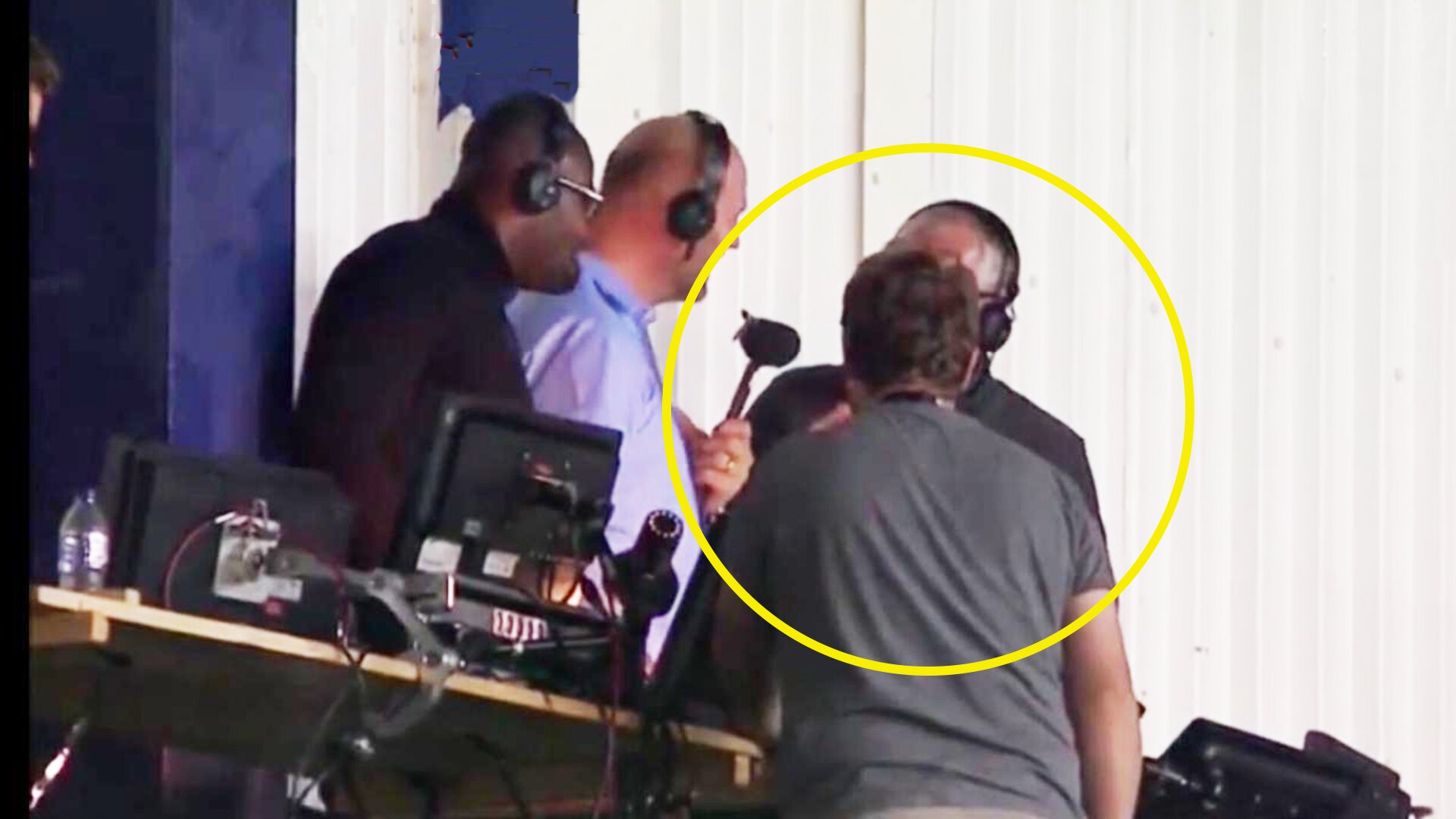 When Rugby Commentators LOSE IT

It doesn’t happen often – but when rugby commentators lose their cool. It’s BRILLIANT!

We at Rugby Onslaught have compiled the times commentators in rugby really blew their top.

One of rugby’s most recognisable commentators

‘We went from being a side that played a very Welsh way, which definitely included a no-nonsense approach to physical contact and violence, to being told the next person that does anything will never play for Wales again’

As you’ll soon find out – the former England front row nicknamed ‘The Pitbull’ features heavily on this list.

Here we see him scolding full-back Iain Balshaw after stamping in a ruck.

He seems more upset that he’s out of position!

This was an emotional moment for all England fans but this commentator really let himself go during this iconic World Cup moment.

Can you blame him?

Welsh commentator Jonathan Davies had absolutely no time for Italian winger Mirco Bergamasco’s behaviour against Wales in the Six Nations.

After seeing Bergamasco pushing several of Wales’s players he goes on to tell us all exactly what he thinks of the Azzuri wide man.

These two certainly bring a bit of spice to the commentary box.

In this encounter, the two disagreed on an aspect of the game leading Davies to say ‘Calm down just calm down alright – you’re looking at me like a mad man right now – just calm down’.

Brian Moore seemed to go quiet after this exchange, then it seemed like Jonathan Davies was trying to hold it together while distracted. Moore came back on after a few minutes. Could Moore have angrily left the commentary box temporarily?

He really loses it here.

These commentators have become a regular fixture on British television over the years and you can see why with moments like this.

We see as Moore is getting increasingly frustrated with the refereeing decisions – leading co-commentator Eddie Butler to playfully jest at his colleague.

It didn’t calm him down!

This famous try for Ireland was vital on their way to a famous Grand Slam win.