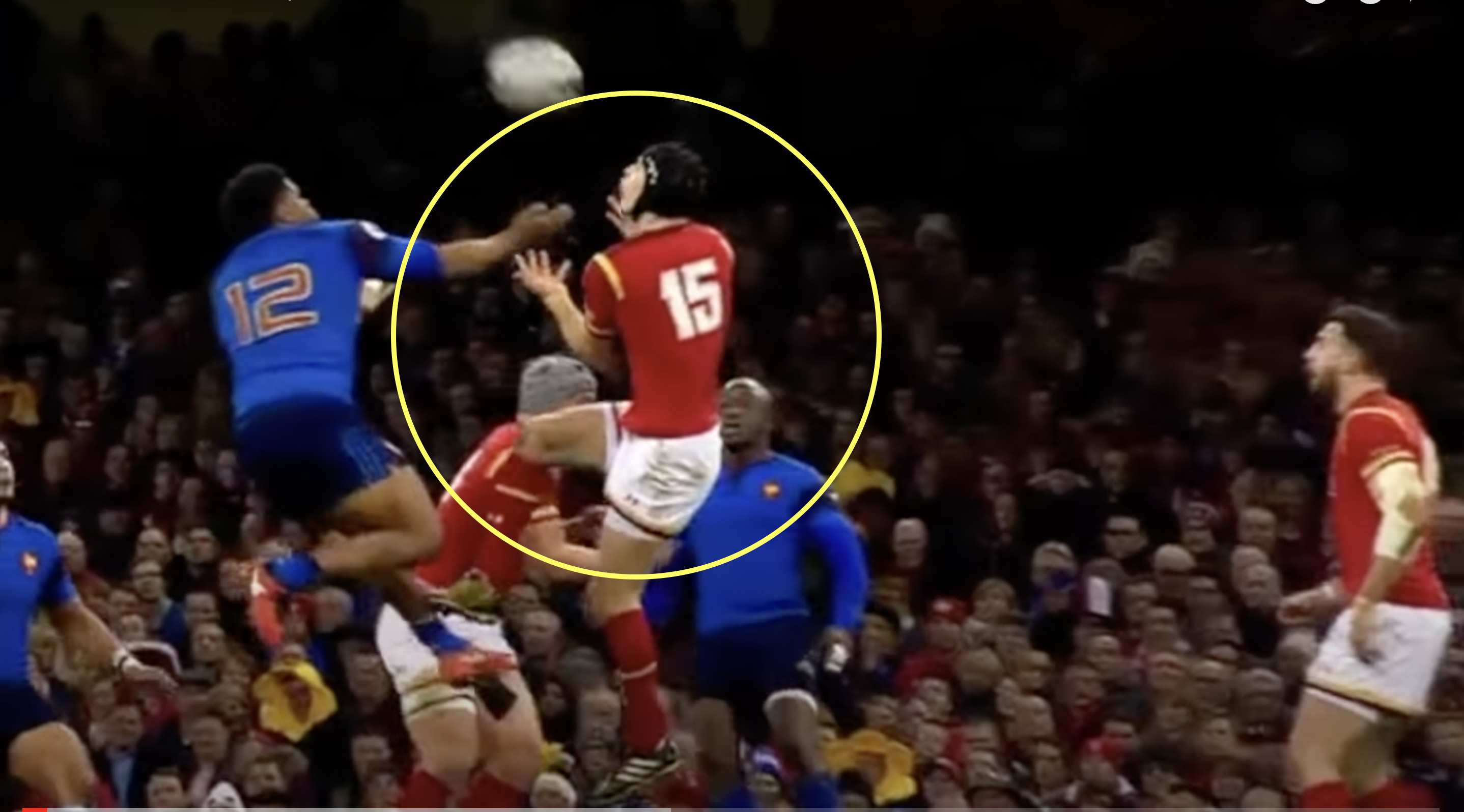 The 30-year-old is a world class operator, perhaps most well renowned for his prowess under the high ball. In fact, plenty of highlights of the Welshman ruling the airways have been shared online since the announcement was made. Andrew Forde shared a video of Williams defusing bomb after bomb after bomb, which perfectly exhibits what a player he is.

A reporter once asked Liam Williams who the best player in the world under the high ball is.

Williams replied: “you’re looking at him”

Of course, there are plenty more strings to the former Saracens fullback’s bow:

“It’s a big signing, obviously, because he’s a quality player and an experienced player,” Cardiff director of rugby Dai Young said on the Cardiff website.

“We haven’t got too many players within our squad with that type of experience and rugby knowledge.

“We’re really pleased to get Liam on board and we think he’ll be a big plus for us both on and off the field.

“If you look at his past history, he’s averaged double figures in appearances every season. that’s what we’re looking for from our senior internationals.

“Any players in the 38 have got game limits, and Wales play anywhere between 12 and 16 internationals.

“So if they’re fully fit throughout the season, you’ll probably get 10 or 12 games out of them, if you’re lucky.

“What we think he can do is demonstrate to the young players in our squad what it takes to be a player of that quality, what it takes to have the ability to keep going out and putting the performances in, which we know he’s capable of game after game.

“We feel he’ll be a really good role model for youngsters that’s coming through.

“He’s also very strong under the high ball, we all know that, and he’s got the ability to beat the first defender. He will add to our attacking game and adds to our defensive game as well.

“We all know he’s a top quality British and Irish Lions player and you don’t always get the luck to get those players on board.”