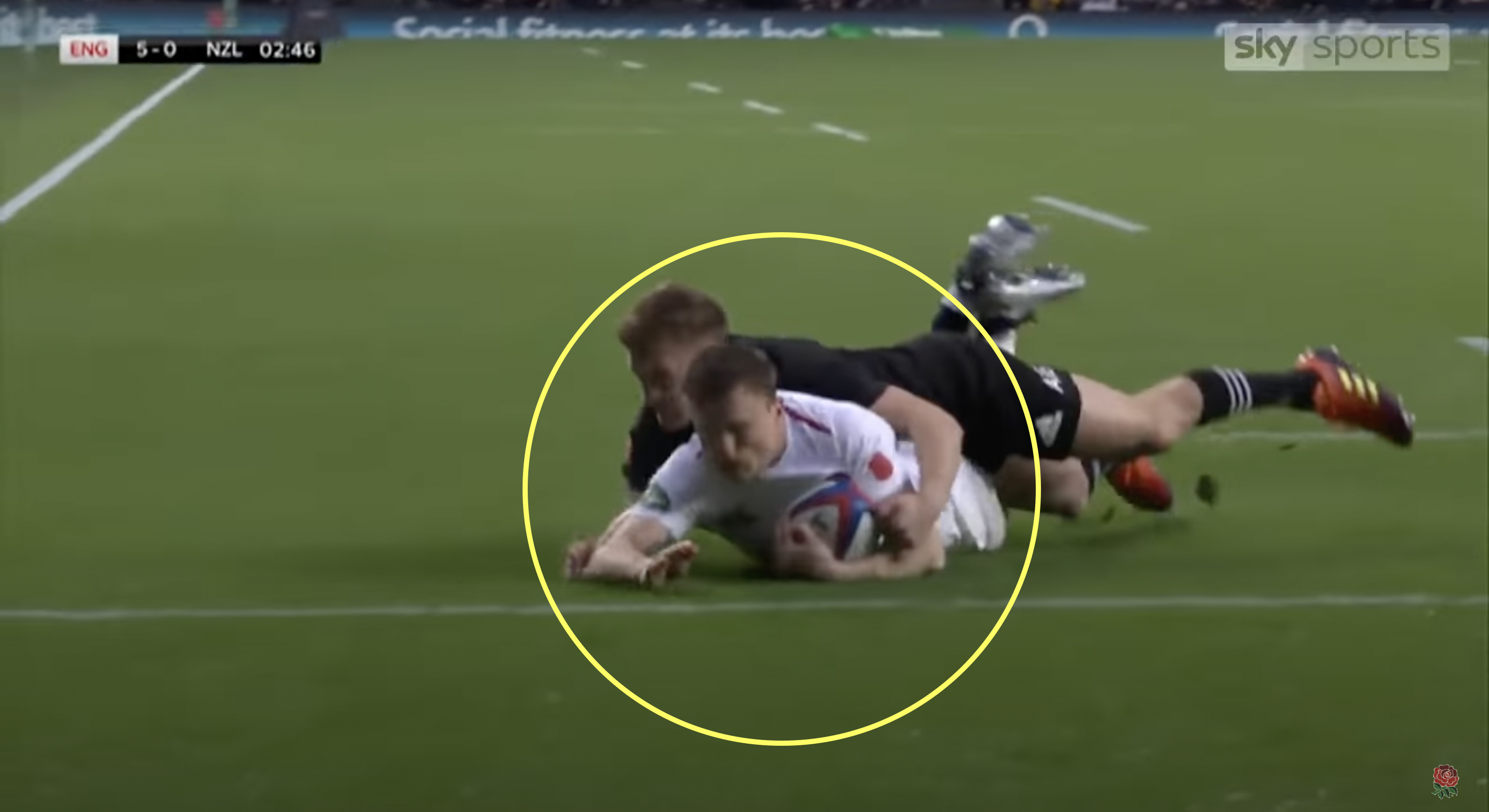 Why free agent Chris Ashton could still be a massive signing

Former England winger Chris Ashton departed from his fifth Gallagher Premiership club on Monday, Worcester Warriors, after failing to make an appearance this season due to injuries.

The former Northampton Saints, Saracens, Sale Sharks and Harlequins back will now be looking for a new club at the age of 34 after his ten-month stay at Sixways came to an end. There has been much speculation over his future this season, particularly after the arrival of Steve Diamond at Worcester, whom Ashton worked under at Sale but apparently fell out with after there was “a disagreement on how we want to play the game,” according to Diamond.

“Ashton arrived at Sixways from Harlequins 11 months ago but calf and knee injuries have prevented him from playing for Warriors this season.

“The daily commute from his home in Northampton had also proved challenging so the club and Ashton have agreed a release from his contract which was due to expire at the end of this season.”

Though Ashton is reaching the end of his career, there are very few players with a greater try-scoring instinct than the former rugby league man. A strike rate of 20 tries in 44 England games is mightily impressive, while he is only three tries away from Tom Varndell’s record for the most tries in the Premiership. Even his short stint with Toulon in 2017/18 saw him break the Top 14 record for most tries in a season.

Ashton is simply a try scoring machine, and this video of every try he ever scored for England proves that he could still be dangerous for any club in the Premiership as he chases down the all-time try scoring record.