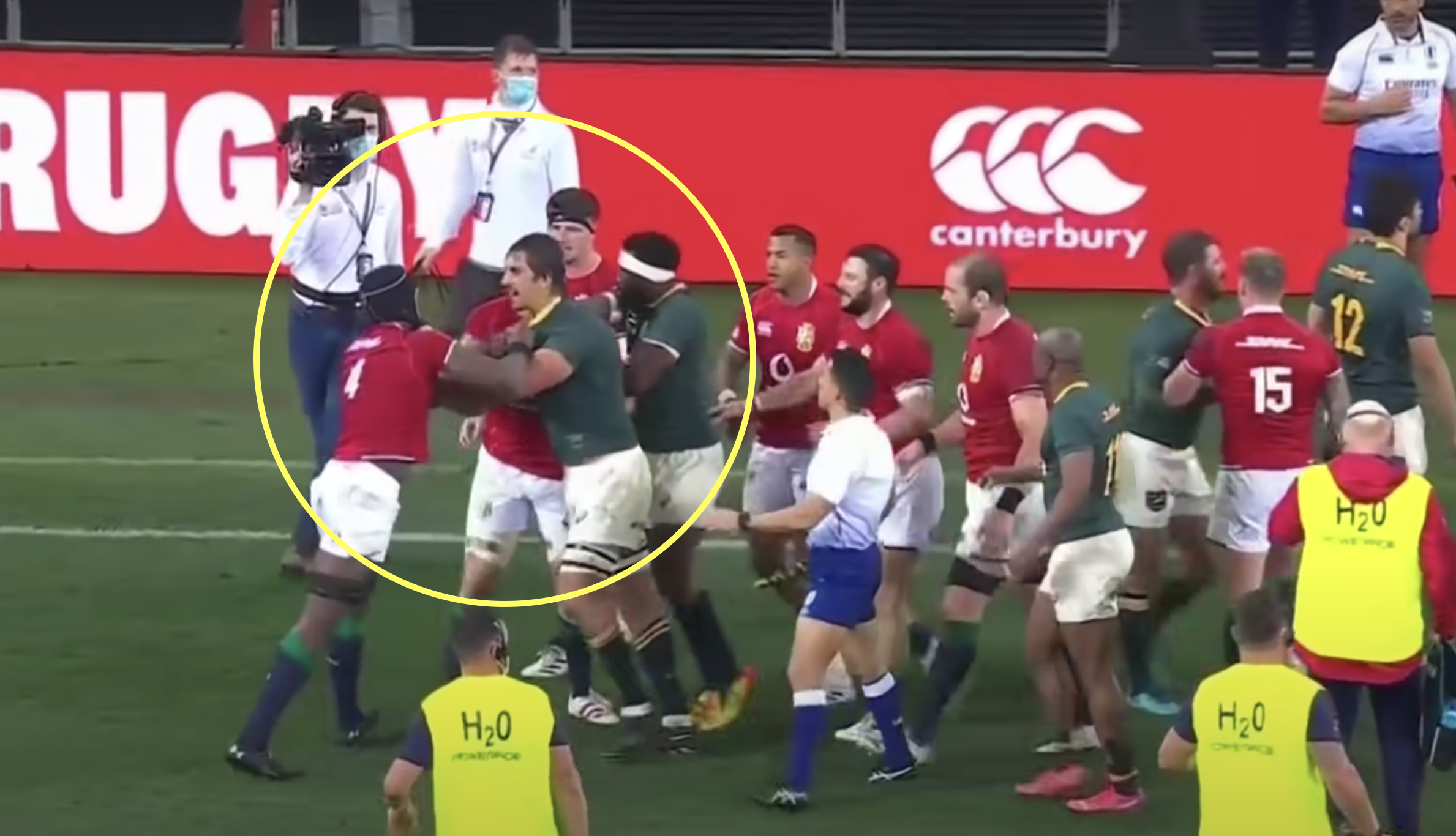 Why Maro Itoje is the Springboks’ greatest nemesis

England and British & Irish Lions lock Maro Itoje has butted heads with South Africa on a number of occasions over the past year, and each encounter has been a memorable occasion.

The 27-year-old has not been afraid to get in the faces of the world champions whether in an England shirt or a Lions shirt, and a video recently shared by SEM Ruggas shows Itoje “trolling” the Boks.

Maybe the most memorable clip from the video is that pseudo wrestling match he had with rival Eben Etzebeth in the second Lions Test last year. Most Bok fans would be quick to point out that that was less of the Saracen trolling the Boks, rather Etzebeth manhandling his opposite man and throwing him around. They may have a point.

There is also footage from that same Test which saw Itoje press his knee onto the neck of centre Damian de Allende, something he went unpunished for but crossed the line from trolling to dangerous play.

But one thing is for certain, whenever Itoje faces the Boks he is going to be a thorn in their side. Across his four matches against the Boks last year he won two and lost two, but obviously two of those were in the Lions series.

Meanwhile, Itoje could come up against his old foe Etzebeth this weekend when Saracens travel to Toulon’s Stade Mayol for the Challenge Cup semi-final. Despite the clash not being in Europe’s premier competition, this still promises to be an epic showdown between two of the continent’s powerhouses who have both hit great form in recent weeks. These are also Etzebeth’s last few matches in a Toulon shirt before he makes his move back to South Africa next season to play for the big spending Sharks.

Watch the video of Itoje trolling the Boks: