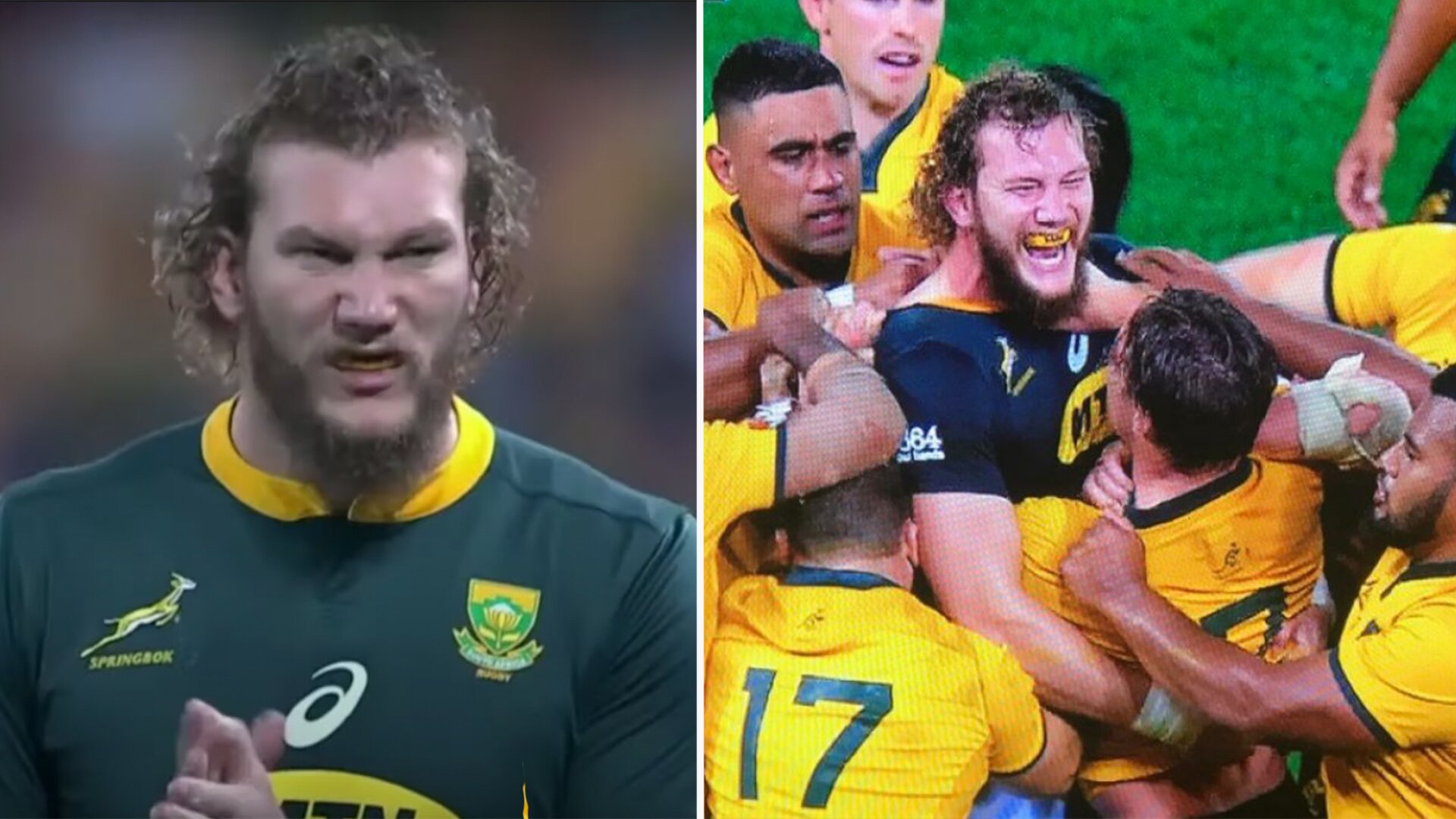 Munster announced that South African World Cup winner RG Snyman has signed with the province for a further two years, keeping him at Thomond Park until 2024.

The Springbok is one of five players to sign today, alongside props Stephen Archer, Roman Salanoa, Liam O’Connor, and hooker Scott Buckley.

Snyman’s Munster career has not taken off at all yet due to a spate of injuries. Only seven minutes into his debut in 2020 he ruptured his ACL against Munster and had only played a handful of minutes this season before suffering a repeat of the same injury. As a result, he has not featured for South Africa since the World Cup final in 2019, obviously missing his side’s victory over the British & Irish Lions this year.

When he returns from this latest setback, he will effectively be like a new signing for the two-time European champions, and it is understandable why Munster wanted to keep hold of him. While he is yet to prove himself in red due to these injuries, he built quite a formidable reputation for the Boks, known for his strength with ball in hand and some trademark galloping runs. Take a look:

This is what Munster head coach Johann van Graan had to say when Snyman re-injured himself: “We are all hugely disappointed for RG.

“After doing everything that was asked of him and working so hard to get back into great shape everyone feels for him right now.