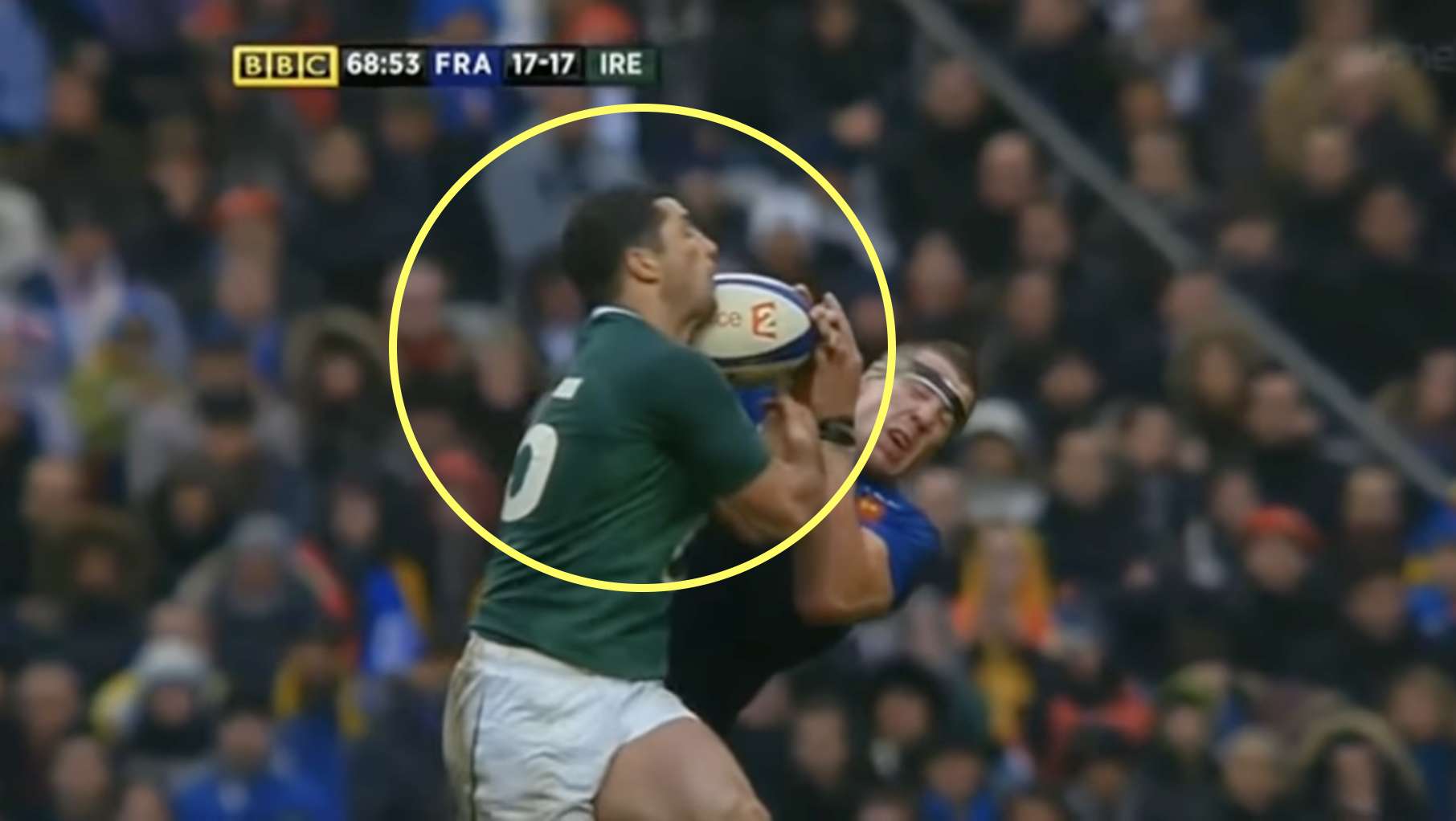 Former Ireland fullback Rob Kearney announced that his runout with the Barbarians this Saturday will be his last match in his professional career.

The 98-cap international finished his stint with the Western Force in Australia earlier this year and announced on Tuesday that the match at Twickenham against Samoa will be his final game.

He Tweeted: It’s always been a dream to play for the Barbarians and what a historic team to play your last game of rugby with, grateful for the opportunity!”

It’s always been a dream to play for the @Barbarian_FC and what a historic team to play your last game of rugby with, grateful for the opportunity! pic.twitter.com/xQP3ohB93P

The three-cap British & Irish Lion was everything a coach would want in a fullback, primarily a master in the air. Few fullbacks have been as dependable under the high ball as the Irishman, and this highlights reel proves that:

Barbarians squad to take on Samoa:

Head coach Dave Rennie said: “We’ve got a great group of players here and I’m looking forward to getting stuck into the week, learning about them all and getting input from everyone as to how we want to play next Saturday.”