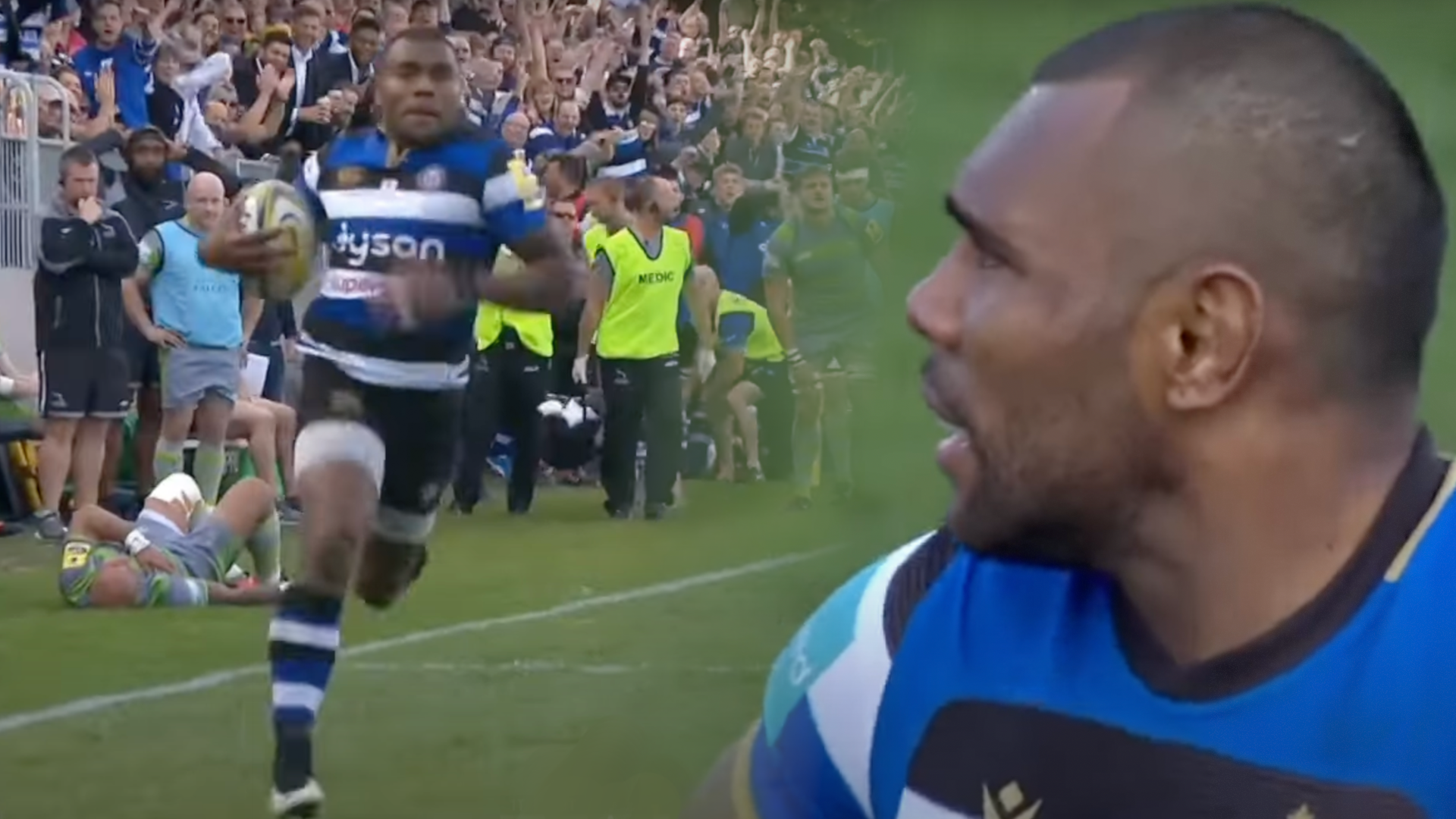 English rugby has said goodbye this week to a number of players that probably did not get the recognition they deserved on the international stage.

Exeter Chiefs’ Don Armand is one player that springs to mind, and another is Bath’s Semesa Rokoduguni, who played his last game for Bath against London Irish in the penultimate round of the Gallagher Premiership after a decade at the Rec.

The Fijian born winger has been a fan favourite at the West County club, making almost 200 appearances and scoring over 70 tries, but he has not fared so well on the Test stage. The 34-year-old only won four caps- one in 2014 against the All Blacks, one in 2016 against Fiji and two in 2017 against Samoa and Argentina, with a conversion rate of four tries in those games. But across that entire time period he has been one of the most exciting players in England.

Rokoduguni is one of those players that is always able to beat a player with his combination of great footwork and explosive power, and such power has also made him quite a ferocious tackler as well.  However, his face never truly fitted under Stuart Lancaster or Eddie Jones for some reason, and many fans of the Premiership have wondered why. His defensive positioning had been highlighted in the past as a weakness, as has been the case with many other great overlooked English talents.

Andrew Forde recently shared a highlights reel of some of Rokoduguni’s best moments in a Bath shirt, and you will be hard pressed to find an England player of the last ten years with a better reel. Take a look:

“I feel extremely proud and honoured to have represented Bath for the past 10 years,” he said after his departure from Bath was announced.

“I’m also grateful to the British Army for their support and the opportunity to fulfil my dream of playing professional rugby in the Premiership. I have experienced and learned so much throughout my career here, and I’ve been fortunate to work with so many amazing coaches, players and people.

“I have memories and experiences I will cherish for the rest of my life. Thank you to everyone for all the support I have received and to everyone who has played a part in my journey at Bath Rugby.”