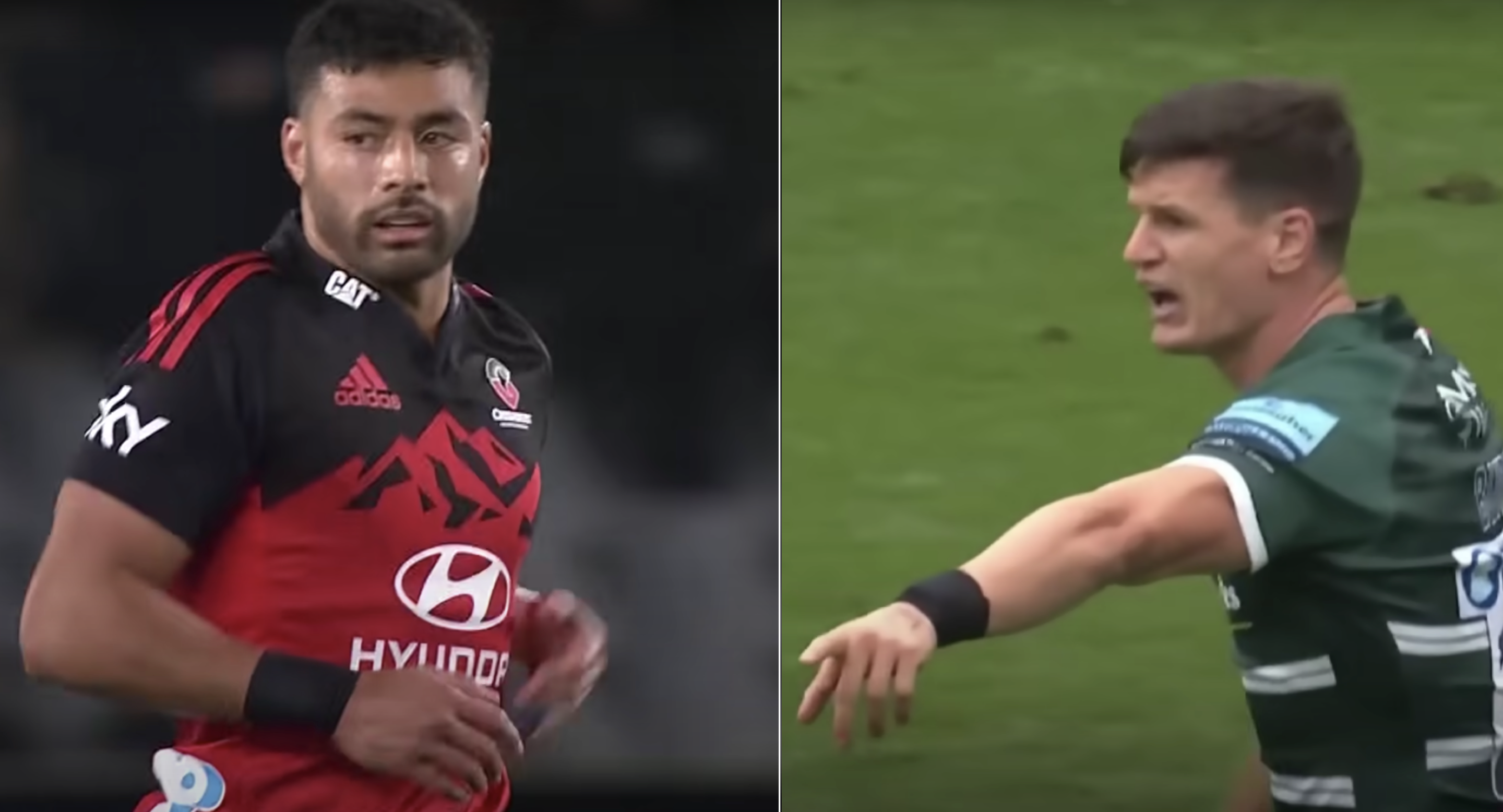 Why the Crusaders, Leicester Tigers and Stormers might have changed rugby forever

There were plenty of big games in the rugby calendar yesterday with the Super Rugby Pacific, Gallagher Premiership and United Rugby Championship finals all being played.

There was one thing that all the victorious sides, the Crusaders, Leicester Tigers and the Stormers, had in common and that was that they all scored drop goals. This is an area of the game that is in decline, much to the disappointment of some fans and pundits, but Saturday’s heroics might have changed things.

If anyone needs an example of how the drop goal has been on the way out in recent years, it is the fact that out of top 23 drop goals scorers in rugby history, only one player is still active, and that is 33-year-old Nicolas Sanchez.

One of the biggest exponents of the drop goal is Clive Woodward, who alongside Jonny Wilkinson steered England to World Cup glory with them. Maybe it is just a tactic that seems to emerge in semi finals and finals.

Richie Mo’unga got things started yesterday with a drop goal to actually open the scoring for the Crusaders. This put them in front, and they never looked back (although with a penalty advantage some would argue that they should have gone for the try instead).

Next up was Freddie Burns in the Gallagher Premiership, whose drop goal was at a completely different stage of the game. The scores were also tied at this point, but it was in the 80th minute and it secured Leicester Tigers their first Premiership title since 2013.

Comes on to replace an injured George Ford, picks up an injury himself, soldiers on, and kicks the drop-goal to win the match 🤯

Only a few hours later it was Manie Libbok’s turn, as his 75th drop goal meant the Bulls required a try in the closing stages against the Stormers, as he moved the score from 15-13 to 18-13.

On top of that, six of Montpellier’s 19 points against Bordeaux Begles in the Top 14 semi final came through first half drop goals from Paolo Garbisi and Anthony Bouthier.

All these drop goals came with the teams in different positions, but they all were crucial to each side winning their match. Tries were in short supply in all four matches with only one team scoring more than 20 points (the Crusaders with 21), and that is when drop goals become even more useful. We will have to wait until next season to see if teams have learnt how valuable they are.