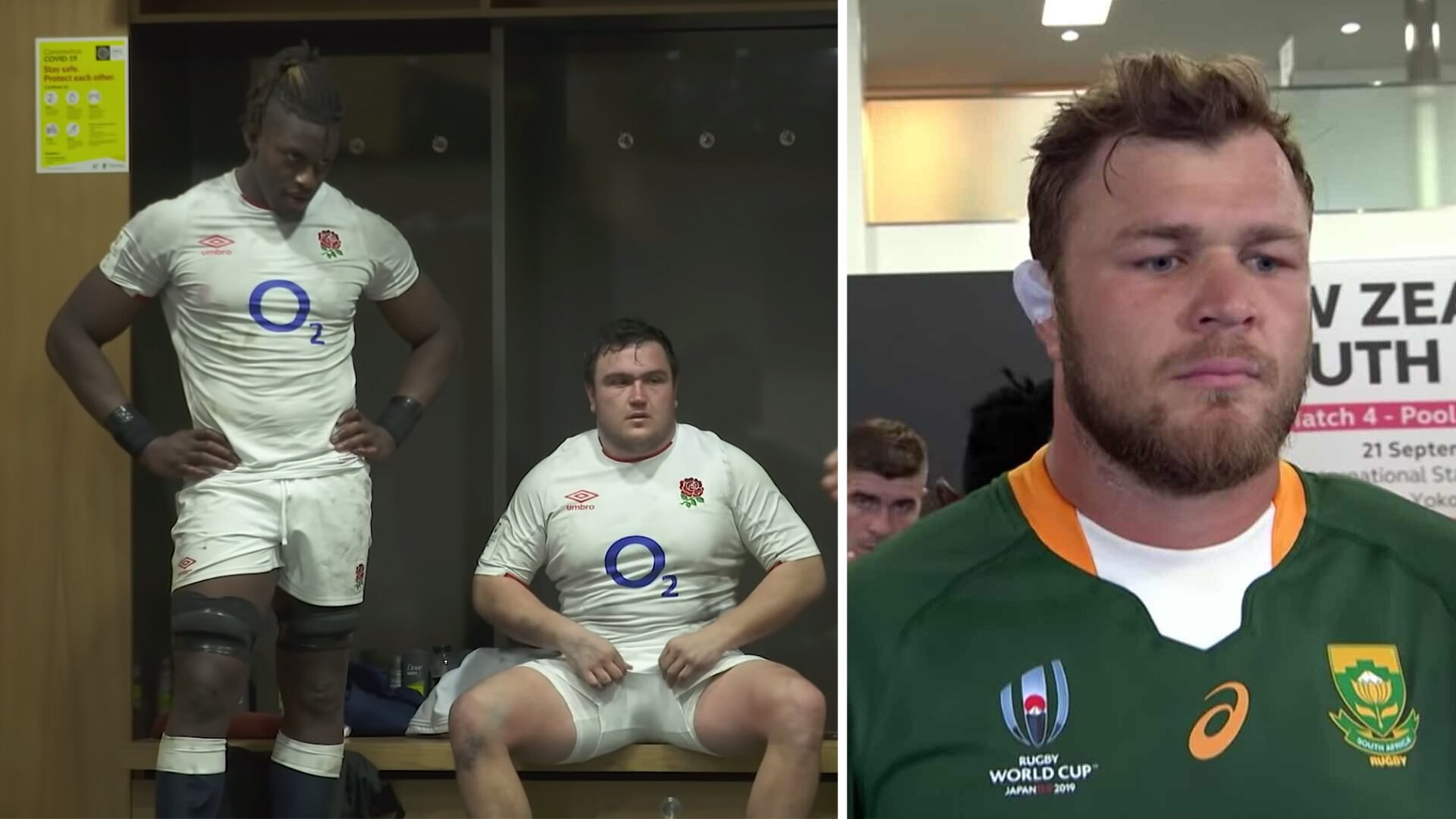 Now, at Rugby Onslaught, everyone knows we are massive fans of the Lions, and South Africa rugby. We are going to unearth the real reasons why we think the Lions have no chance against South Africa in 2021, with the world in the current state that it is.

Our crack team of investigators have unearthed some serious, and very genuine reasons why the British & Irish Lions genuinely don’t stand a chance of winning the Lions Tour this year, and it should worry British and Irish fans a lot.

Last week, it was announced that the Lions would be playing their rugby in South Africa, with it being highly likely that there will be heavy restrictions on where the players can go, because of COVID restrictions.

Lions Players will be in a bubble for weeks

Because South Africa is still a long way away from vaccinating their population, it looks like the Lions are going to be in bubbles for the entire Tour, with little to no opportunity to experience the ‘classic’ Lions things they normally would. In previous tours, the Lions would spend the week exploring the country, seeing the views and meeting the people.

This won’t happen this time around.

Are we really expecting any of the players to be in a good mental place once they’ve spent weeks in a hotel room. They will probably be sharing with players from different countries who they don’t know well at all.

Meanwhile, the South Africa players will be near their homes, probably getting the meet their family here and there.

Ellis Genge spoke recently about how awful the ‘England bubble’ has been in recent weeks, with them not having any opportunity to leave the isolated set ups that they were in. How do you think players will handle it if they can’t even handle isolating in their own country.

It will not be good.

We are almost certain that no Lions fans will be able to travel to South Africa for the Tour.

Lions fans have always been the massive leveller in recent years.

This video from 2013 shows how vocal the fans can be!

There are rumours that for the 2nd Lions test South Africa will try and get 60,000 fans in the stadium, but it will be entirely Springbok fans. How are the Lions meant to compete against that?

These two key factors mean the Lions have nothing on their side going into this series.