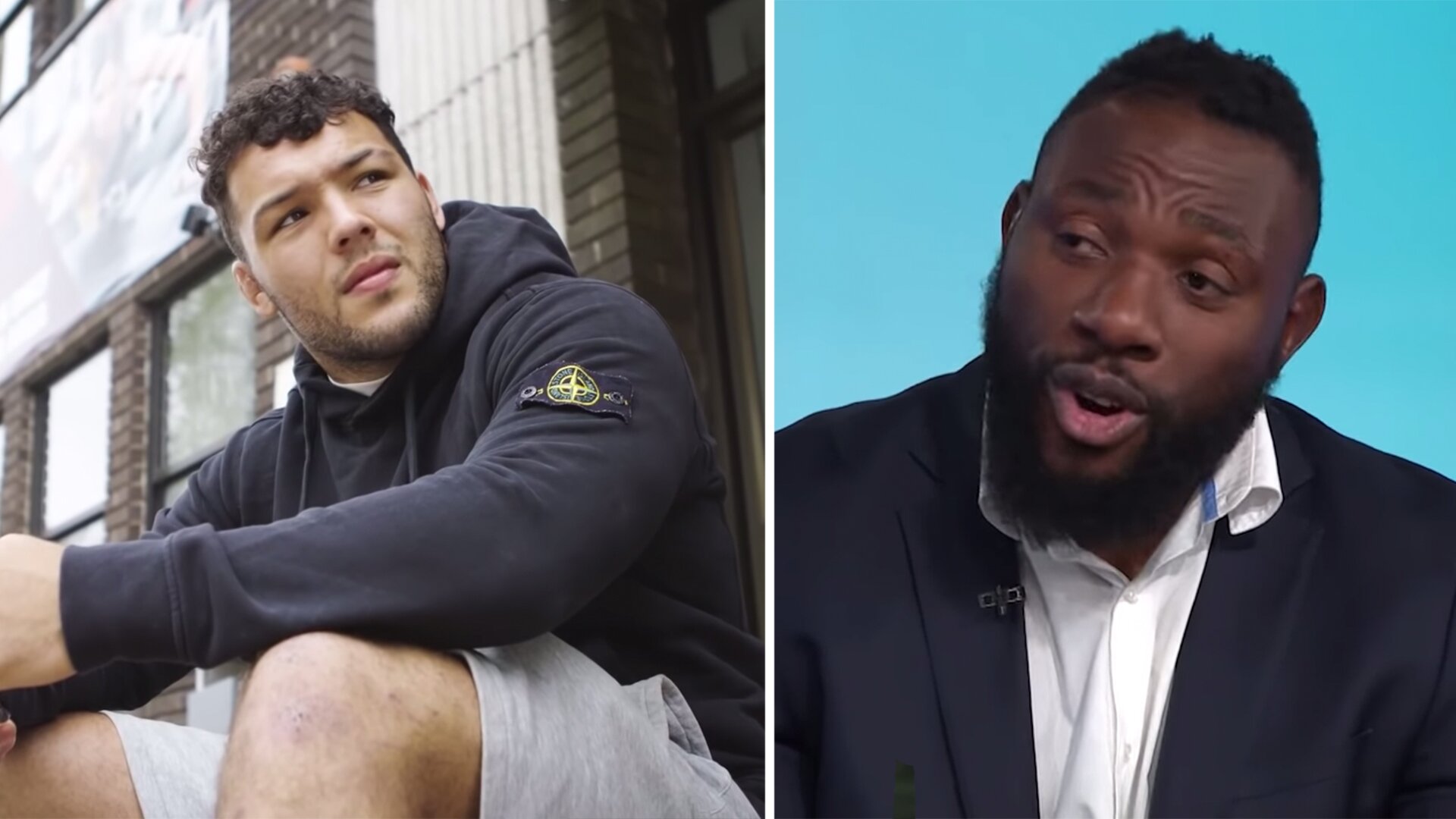 There is a real fear that we may see open civil war among props after Ellis Genge and Tendai Mtawarira exchanged shocking words on social media.

It has made many rugby fans unhappy and upset on social media.

Footage of the incident is going viral online.

Did you see this nasty incident from the England-Ireland clash? What sort of sanction do you think Ellis Genge should face? pic.twitter.com/XpDG6kH3lk

The clip is shocking enough, and it made the Springbok prop Mtawarira take to social media to voice his discontent at what he had seen in the game.

In a worrying twist, he said, “This Ellis Genge, needs to be dealt with, properly!”

This Ellis Genge dude needs to be dealt with 🤨😤properly.. https://t.co/1JC9KelO7N

This tweet led the comment thread to become even more toxic, with England Rugby Legend Will Carling to pipe up out of nowehere to the defence of Ellis Genge after the Mtawarira comments.

If there is one ‘bellend’ in this conversation then it is you John. What a pathetic comment. Says everything about you and nothing about a genuinely good guy who has values that I hope my children grow up to have…….

If it wasn’t already mad enough, Ellis Genge himself then went into nuclear mode by responding to the South Africa himself.

Many have now jokingly commented that there should be a boxing fight between both of the rugby players after their petty squabble on social media.

Ireland & Lions Number 8 Jamie Heaslip suggested that both of the players should come to blows in a boxing match to make up for their argument.

Get these guys in a ring…it’d be serious TV. @SonnyBWilliams could surely hook it up!?! pic.twitter.com/mEUd5EZCSV

@MatchroomBoxing @EddieHearn make this happen!! The Beast vs The Baby Rhino!! My money is on Genge #letsgetiton #primetime https://t.co/ZzuPCZnXud