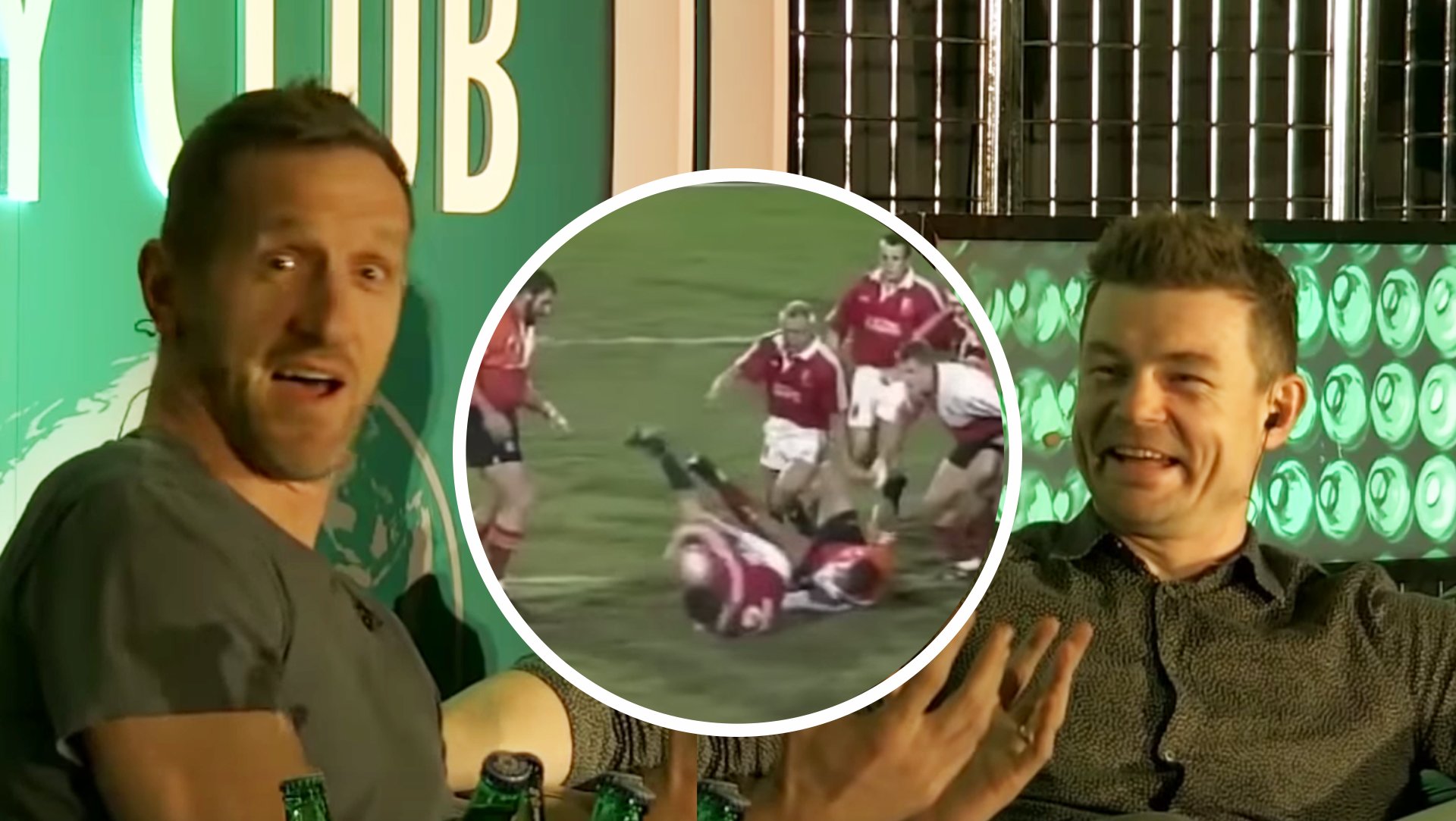 Former England World Cup winner, Will Greenwood, my word, what a storyteller.

The England 2003 World Cup winner Will Greenwood and Brian O’Driscoll did a brilliant Q&A with Off the Ball this week and some of the stories were simply fantastic.

The England and Ireland legends were telling some hilarious stories of their playing days and the chemistry between Greenwood and O’Driscoll was very clear to see. Greenwood was talking about what it was like to play against each other.

We can’t express enough how good this Q&A was, if you have half an hour or so spare we really recommend that you give it a watch of a listen.

One of the most decorated rugby players ever. #Dallaglio #EnglandRugby #ChampionsCup #Sevens #GallagherPremiership #Lions pic.twitter.com/vGB9bFZlXT

One of the more serious topics in the talk was related to the time that he very almost died playing for the British & Irish Lions. Greenwood spoke about the time that he was knocked unconscious in a match against the Cheetahs when the Lions played then in the famous 1997 tour of South Africa.

He was brutally knocked out in this match… In the game against South African side the Cheetahs, Greenwood was reportedly unconscious for 17 minutes after swallowing his tongue.

He spoke about how the medics initially thought that he was dead after the incident where the Cheetahs’ 8 swung him to the ground in a violent manner.

It sounds like quite a dark incident but the way that Greenwood tells the story almost makes it seem comical. The former England centre really was on top form in this chat.

Here is the video of the section of him talking about the incident.

We really recommend that you listen to the whole video but this is a brilliant story from the England World Cup winner. Brilliant!