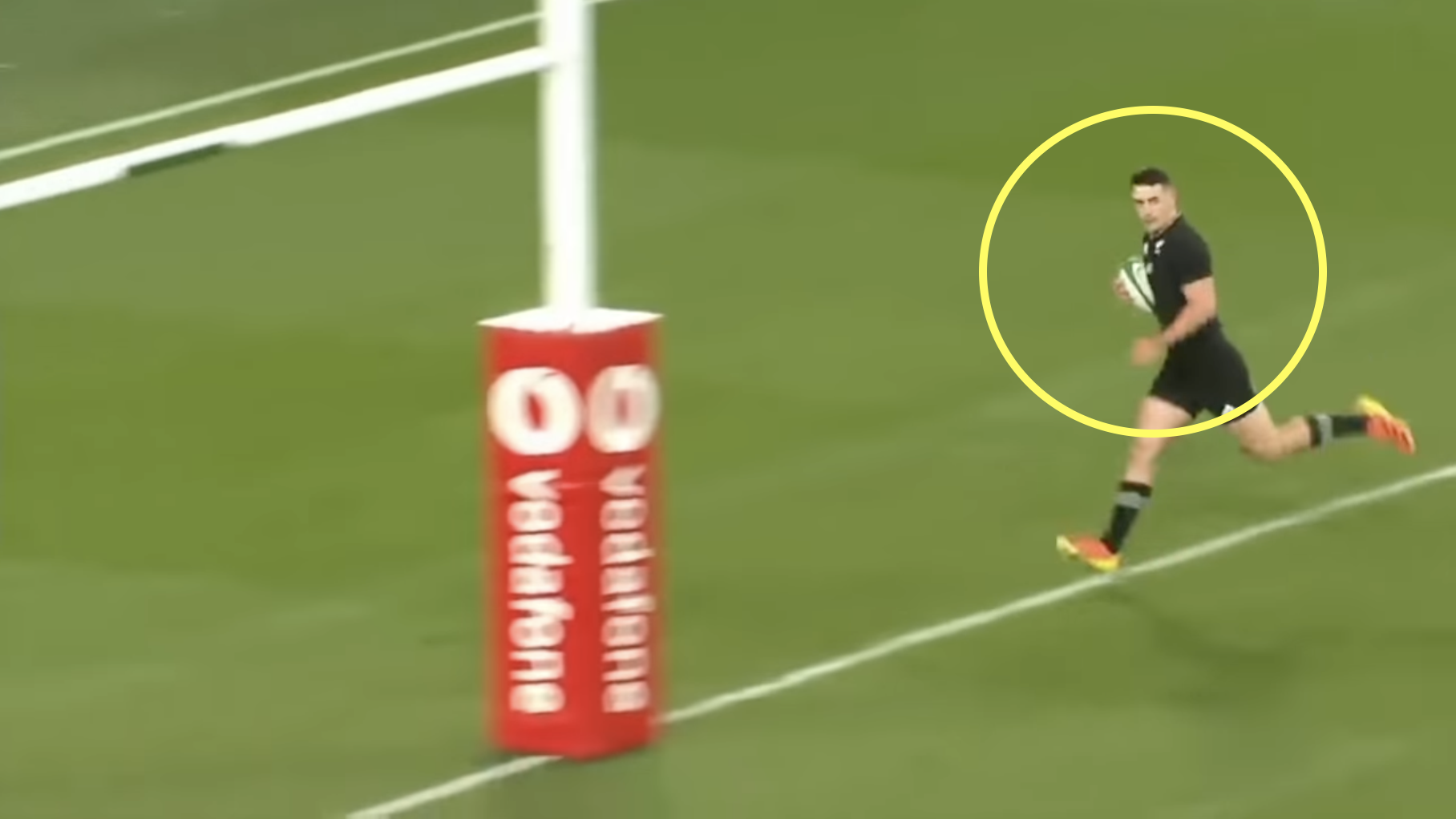 It was just the 15 tries in eleven Tests in 2021 for World Rugby’s Breakthrough Player of the Year Will Jordan.

The 23-year-old All Black was crowned the winner of the award on Tuesday beating Australia’s Andrew Kellaway, Wales’ Louis Rees-Zammit and England’s Marcus Smith to the prize.

After making his All Blacks debut last year, the Crusaders outside back truly established himself in Ian Foster’s side this year as the All Blacks went on to win the Rugby Championship.

“It means a lot to win this, it’s been an exciting year for me and the team as well,” Jordan said after receiving the award. “I was involved with the team a little last year but it’s nice to be on the field a little more this year. Thanks to the coach for the opportunity.”

Any player that plays out wide for the All Blacks and the Crusaders is going to score a lot of tries based on the way both sides play. So it is not a case of how many tries Jordan scored this year which is impressive, but the manner in which he scored them. Many of his tries were solo efforts, exhibiting the pace expected of a Test winger with spellbinding skill. His chip and chase is one of the best in the game and a source of a number of his tries.

Andrew Forde recently shared a highlights reel of Jordan’s 2021, and after seven minutes of viewing it is easy to understand why he was given the accolade.

World Rugby also shared the moment he was given the award by his All Blacks teammates Rieko Ioane and Beauden Barrett, and it must have caught him by surprise as he actually asked for a brief in what he was actually doing there.

Take a look at him receiving the award:

“Sorry, can I just get a brief on what we’re actually doing here!?”

It’s a surprise media appearance with a BIG difference for Will Jordan, the winner of the World Rugby Breakthrough Player of the Year award, in association with Tudor#WorldRugbyAwards pic.twitter.com/SZKXfTxLBN