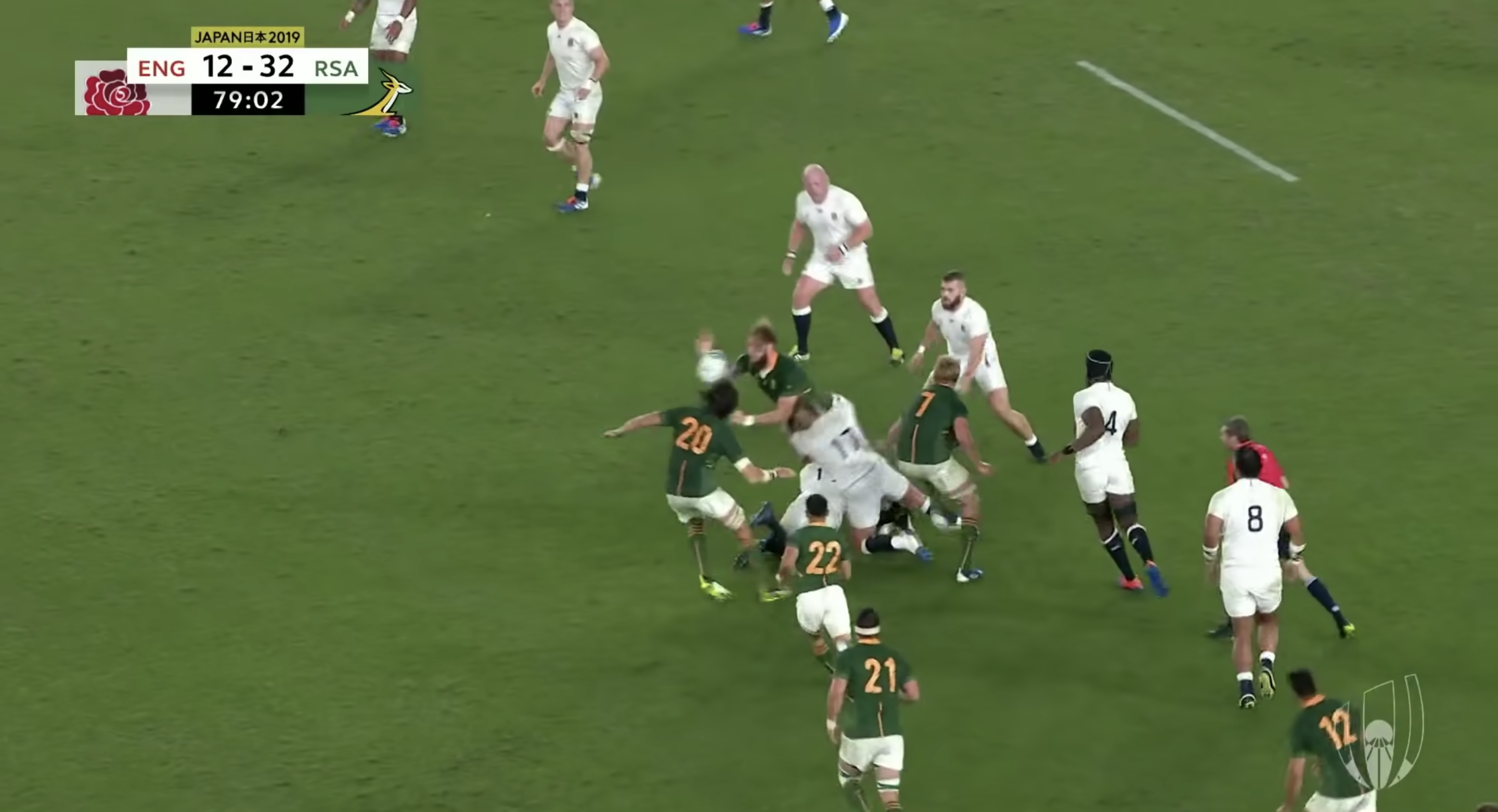 South Africa and Munster lock RG Snyman looks to be making progress in his rehab from his latest anterior cruciate ligament injury, turning his hand to boxing recently.

The World Cup winning forward has been out of action since October after rupturing his ACL just nine minutes into a match against the Scarlets in the United Rugby Championship. He had only played a handful of minutes before then after coming back from another ACL injury.

But as he builds towards his return, Snyman has clearly turned to boxing to sharpen up his fitness and movement. The 27-year-old shared some photos of himself on Instagram doing some pad work, and he looks freakishly enormous in the pictures.

He wrote on Instagram: “Class workout at St. Francis Boxing Club this morning, hopefully the first of many. Great to be moving a bit and preparing as best I can to get back on the field.”

Munster head coach Johann van Graan said when Snyman got injured: “We are all hugely disappointed for RG. After doing everything that was asked of him and working so hard to get back into great shape everyone feels for him right now.

There is still no confirmation as to when the Bok will return to action, but these are some promising signs for those that want to see him back playing again.