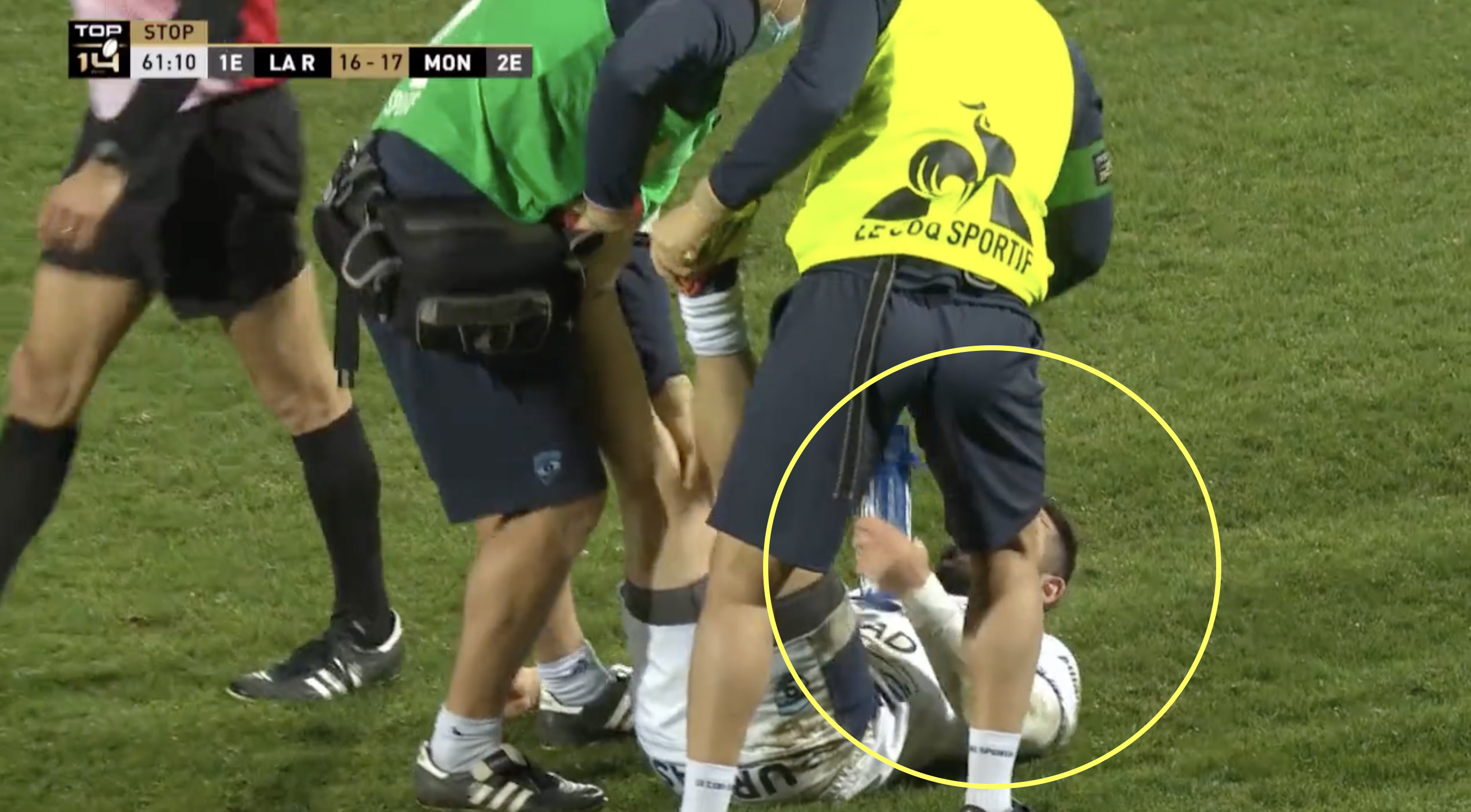 For many Springboks playing in the Northern Hemisphere it has been an extraordinarily long and taxing season, and the bad news for them is that it is in no way over.

As soon as the 2020/21 season ended, South African players went almost straight into the series with the British & Irish Lions, then the Rugby Championship, then a mini break, then to the autumn internationals, then back to their clubs to continue with the 2021/22 season. It has been a long and arduous year for them so far, and it looks as though it is taking its toll on some of the players.

Montpellier scrum-half Cobus Reinach was struggling on Saturday against La Rochelle at the Stade Marcel Deflandre in the Top 14, going down with cramp on 62 minutes. He even told referee Romain Poite “I’m getting old,” while he was receiving treatment. This came following a performance where he scored the opening try of the match. However, the 31-year-old only lasted an hour, as the intense year he has had is obviously catching up with him.

Reinach was actually taken off after that and was replaced by Georgia’s Gela Aprasidze, which actually turned out to be a stroke of genius as the 24-year-old scored a wonder try only a few minutes after coming on. The try saw the Georgian fool an entire lineout’s worth of forwards with a dummy before chipping the fullback and racing through to dot the ball down.

Montpellier went on to win the contest 29-23 which leaves them in second place in the Top 14. They face Pau and Brive over the next two rounds, which may allow them to cement their place near the top of the table and even push first place Bordeaux Begles, who are ten points ahead of them but have played an extra game.