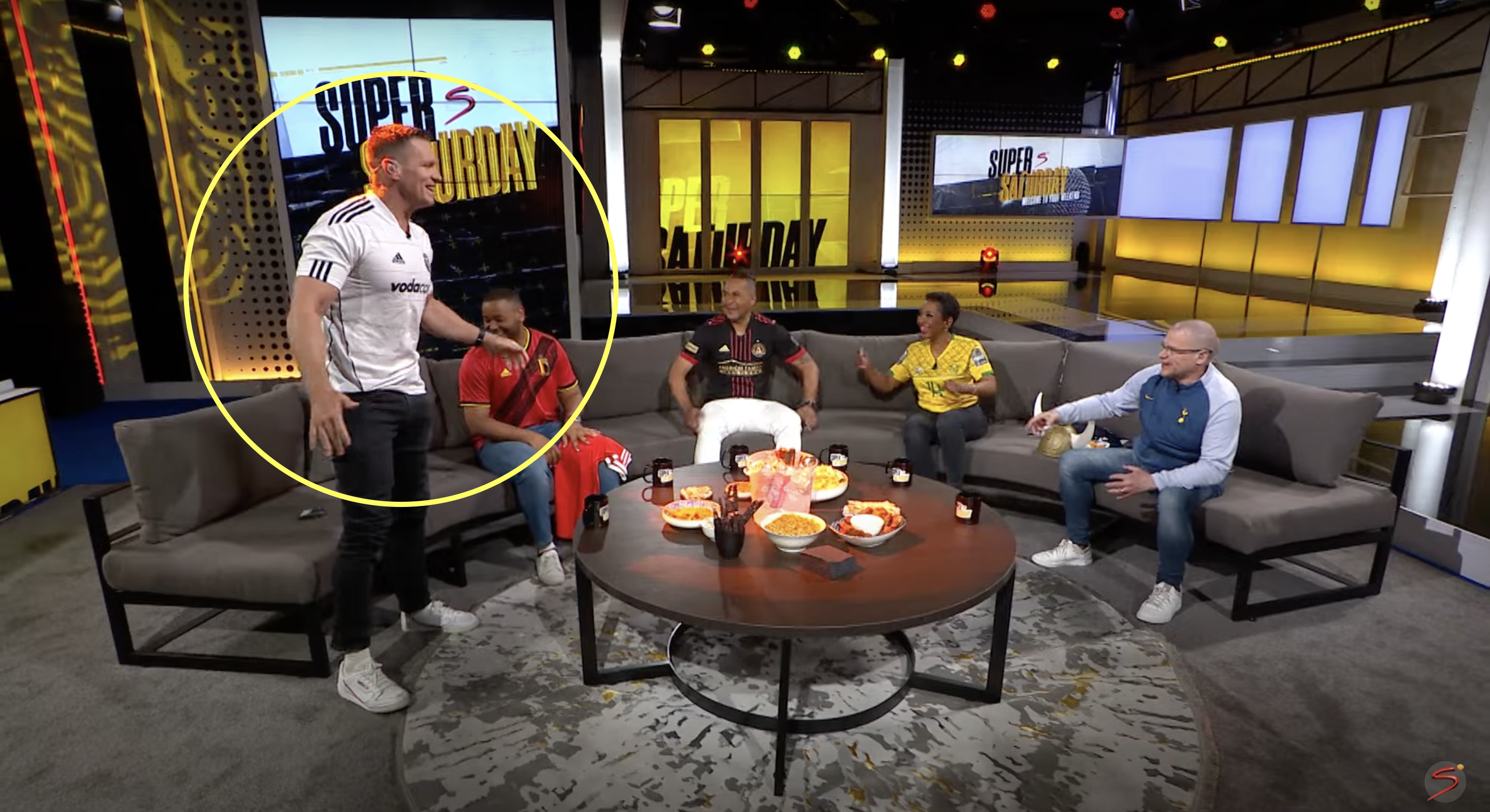 Yet another ex Springbok disrespects the Haka on live TV

Former South Africa No10 Butch James made an enemy of millions of Kiwis last week when he said that he tried not to laugh while watching the Haka when Byron Kelleher was hitting the ground.

James also suggested that the All Blacks’ choice between Ka Mate and Kapa o Pango “will tell you if the All Blacks are really taking the game seriously.” They were weird comments and did not go down well.

Well one week later, James’ former teammate Jean de Villiers was on SuperSport in South Africa, and did the exact same thing. First he talked about how much he loved the Haka, then he went on to describe how he was trying not to laugh at it on one occasion as well. His story also concerned Kelleher, but how he slipped one time during the Haka.

That’s how you make yourself an enemy of an entire country.

Listen to what he said:

The All Blacks were the butt of all jokes seemingly after their first match against the Springboks at the Mbombela Stadium in the first round of the Rugby Championship, where they suffered their biggest loss to the Boks in 94 years. But they got their own back in round two, producing an unlikely 35-23 win at Ellis Park. They do still sit at the bottom of the Rugby Championship table though, albeit only one point behind leaders Argentina.

Springboks head coach Jacques Nienaber said after the match: “We weren’t as accurate as we were last week and they kept offloading, taking high risks which we didn’t contain that well.

“I thought we did well to come back; 15-0 down against the All Blacks is a tough ask to get back into the game, which we managed to do in the back end of the first half and up to 73 minutes. And then we slipped at the back end.”