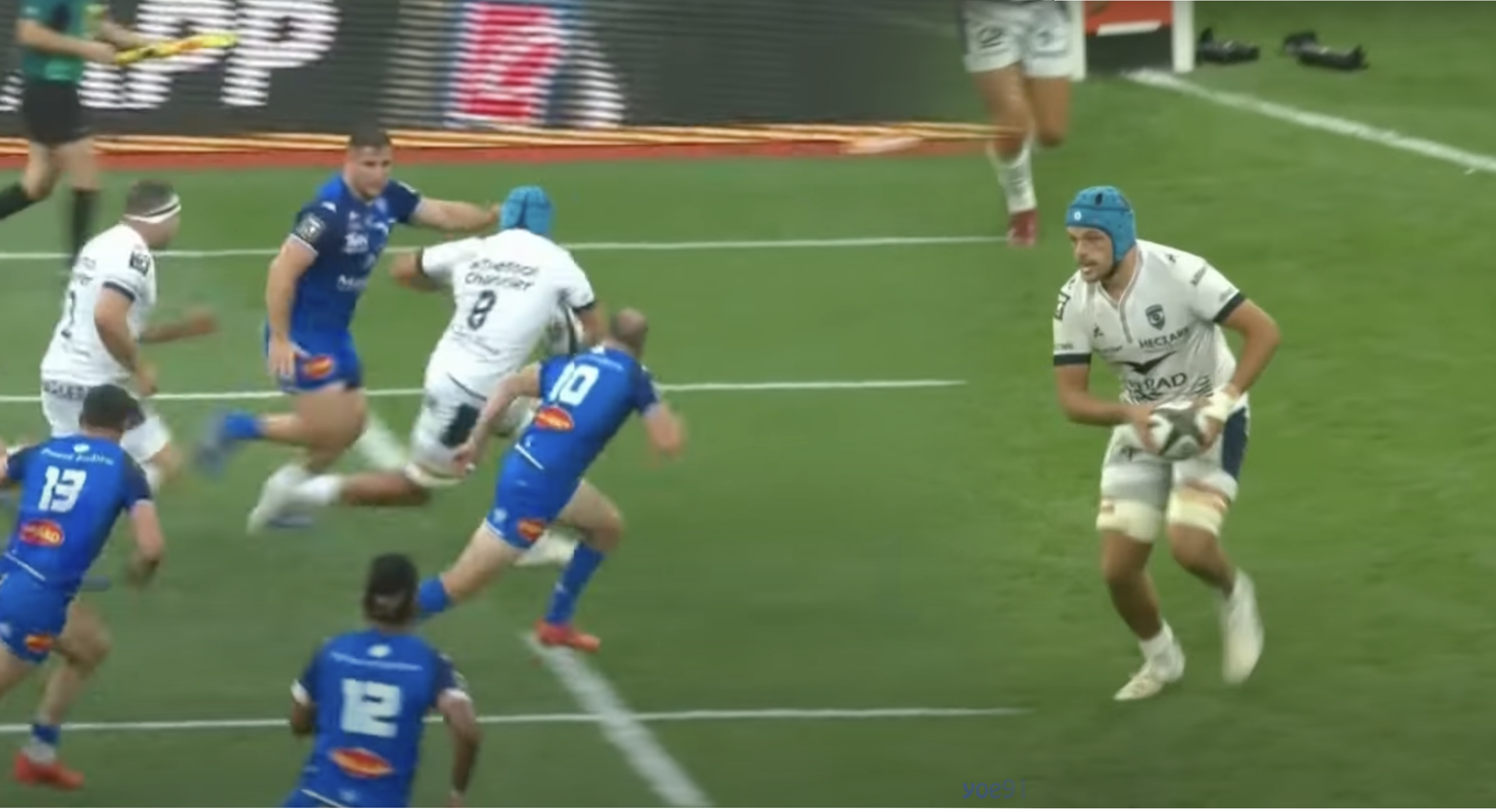 It is strange that after both the Gallagher Premiership and Top 14 finals this year, arguably the best player on each pitch was an England No8 that has been overlooked by Eddie Jones over the last year.

In Saracens’ loss to Leicester Tigers, Billy Vunipola was monumental, and though he did not come away with the man of the match accolade, it would surely have been his had Saracens come away with the victory. The week later, Montpellier’s Zach Mercer was indisputably the best player on the pitch in their win against Castres in the Top 14 final, and was rightfully named man of the match.

However, Vunipola has not represented England since the 2021 Six Nations, while Mercer has not since 2018. That will come to an end soon though as Vunipola was picked for the tour of Australia, and with both Alex Dombrandt and Sam Simmonds out of the tour, he is poised to start at the back of the scrum. Mercer, on the other hand, will still need to wait while he is based in France as it goes against the RFU’s policy of picking foreign based players.

Yoe Rugby has produced a highlights reel of his game, and it will leave any England fan desperate for him to return to the Premiership. He brings something that Dombrandt, Vunipola and Simmonds do not, which is footwork that allows him to frequently beat the first defender, then the power and acceleration to keep going. Simmonds is the closest in style, but Mercer then also packs the weight that Jones has preferred in the past.