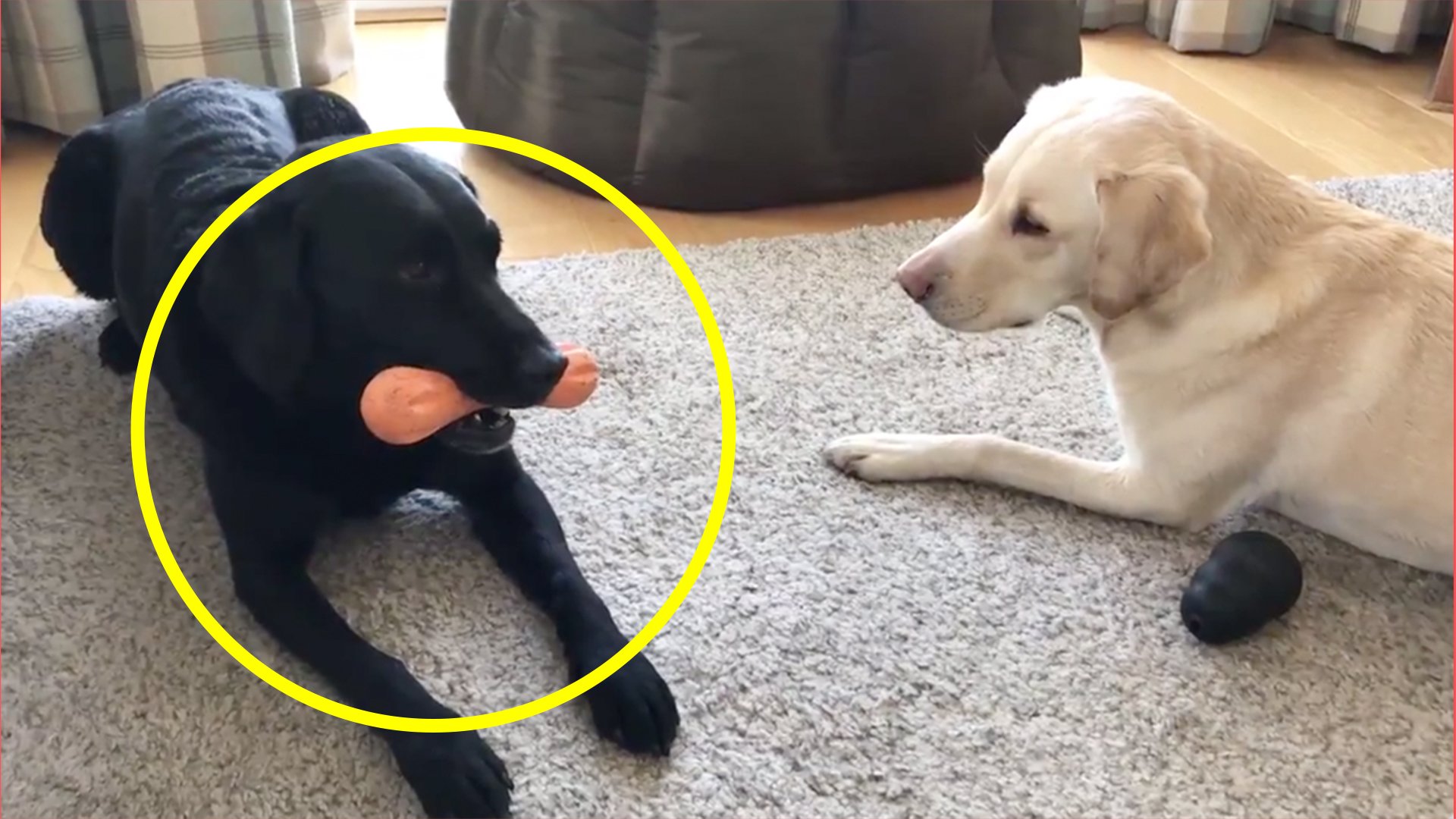 A rugby commentator has gained 9 millions views by just filming his dogs. The video has gone sensationally viral online after the commentator turned his skills to everyday things.

Scottish rugby commentator Andrew Cotter has had nothing to commentate on recently.

He decided to turn his talent to mundane everyday things and it has completely changed his life.

Rugby Commentators such as Nick Heath and Cotter have started commentating on mundane daily things and it has meant that their social media platforms have blown up overnight. Since Lockdown started in the UK Nick Heath has gained 70,000 followers on Twitter.

Andrew Cotter posted this video on his Twitter 12 hours ago and it has already got 9 million views!

Some sports are slower. More about the strategy. pic.twitter.com/JMBaGJ1tSd

The lack of sport has hit us all hard in these worrying times. A rugby commentator called Nick Heath has decided to turn his talent to day-to-day activities rather than rugby, and the results are hilarious!

A rugby commentator called Nick Heath is known for commentating on many rugby games around the UK. He commentates on English rugby, school rugby and sometimes the Championship, and he is very talented.

Recently, there has been no rugby, nothing, zilch.

So this commentator has started commentating on day-to-day activities.

The videos have gone MASSIVELY viral on social media, and we can see why because it is utterly hilarious!

The videos have accumulated almost 500,000 views online as the rugby world desperately looks for things to watch that can be in any way related to sport.

Here is the first video the rugby commentator did, commentating on people crossing the road!

Nick Heath then went on to look at how people are shopping, just listen to the audio on this.

Here it is below it’s another example of a rugby commentator making the most of this period.

After the lunch break now…