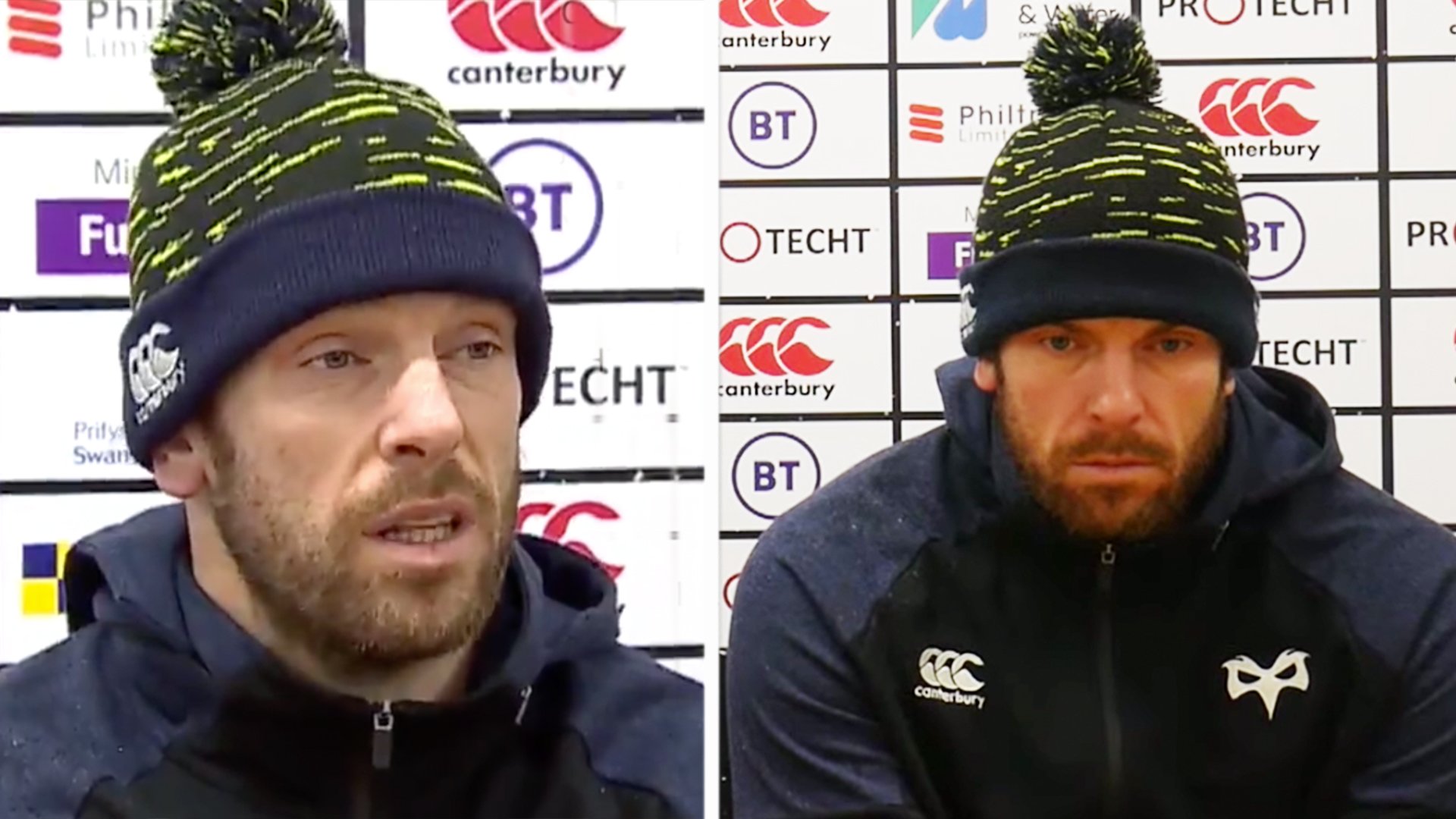 Welsh rugby icon Alun Wyn Jones has sensationally turned on senior Ospreys management in a no-holds-barred press conference at the Liberty Stadium in Swansea. This was a really angry feeling here…

Following on from an article by RugbyPass, the Wales captain seemed visibly annoyed when the press conference started. The hapless side have won just one single game all season, a situation Jones described as ‘obviously disappointing’. Mike Ruddock took over as interim coach in December and could potentially coach the team until the end of the season.

The press conference was incredible to say the least… “It comes to a point where you need to be honest,” said the lock, before saying he was proud of how the players fronted the media in the recent week, an attitude he says hasn’t been ‘replicated’ in other parts of the organisation.”

The 34-year-old Welsh legend spoke about how he has been at the club longer than most people, and we are sure that he has been waiting to say something like for a long time …

‘AWJ’ – who has made 238 appearances for Ospreys, a club record – says his teammates continue to give 100 per cent, no matter what others might think.

Many fans online were pleased to see what AWJ did and publicly praised him for speaking out.

Ospreys take on Saracens this weekend in the Champions Cup in a clash which we are sure is going to be a tough encounter for the Welsh outfit.

The ex-Ospreys skipper is set to return to action against Saracens this weekend, but he was in no mood to sugarcoat the situation at the region, who are bottom of their PRO14 conference and their Heineken Champions Cup Pool.

Here is the short version of what he said in this explosive press conference, say it how it is AWJ!

They say rugby players are media-trained robots these days. That doesn't apply to Alun Wyn Jones. If there was one man to speak out against shoddy management, it was always going to be him. Respect. pic.twitter.com/FhdhM1NMmT

Here is the full press conference below…