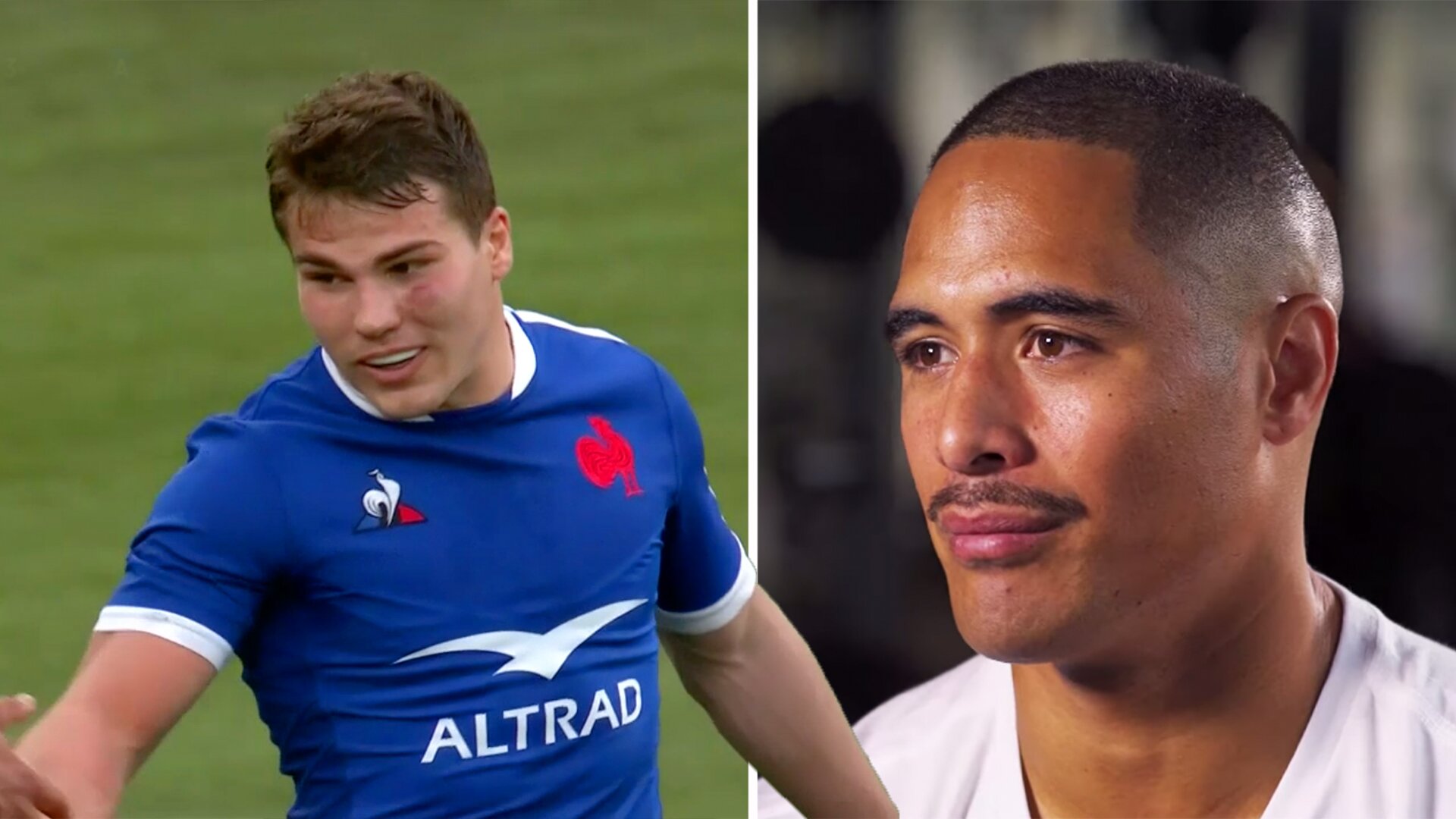 Aaron Smith, one of the greatest scrum-halves rugby has ever seen, has finally given his honest opinion on French 9 Antoine Dupont.

Both players can be considered as two of the top three players in the World, with Faf de Klerk also in contention for that number one spot.

Antoine Dupont pleased the Rugby World this weekend with another glowing performance against Italy in the Six Nations.

Some of the things he did against Italy in the Six Nations last weekend were mesmeric.

The 23-year old put in a commanding in almost every facet of the game, leaving many players and fans praising the young French star on social media.

Many consider Antoine Dupont the best scrum-half in the world right now. That title has been held by a New Zealander for almost a decade, and his name is Aaron Smith.

The All star took to social media today to give his honest opinion Toulouse.

Six Nations Rugby asked people who they thought was the best rugby player in the world recently.

Who is the best #Rugby player in the world right now?

There were many different answers by different rugby fans to this question. Many said Maro Itoje, a few mentioned Stuart Hogg or Finn Russell. But Aaron Smith piped up with a response to this tweet which I’m sure surprised many.

There has long been a debate about who the best in the world is over the past two years. Aaron Smith seems to think Dupont in many ways is actually better than him

@Dupont9A this guy is on another level! No one is near him atm. He’s the point of difference for both his Club and country. He’s helping me look at parts of my game to improve #Respect #9Gang