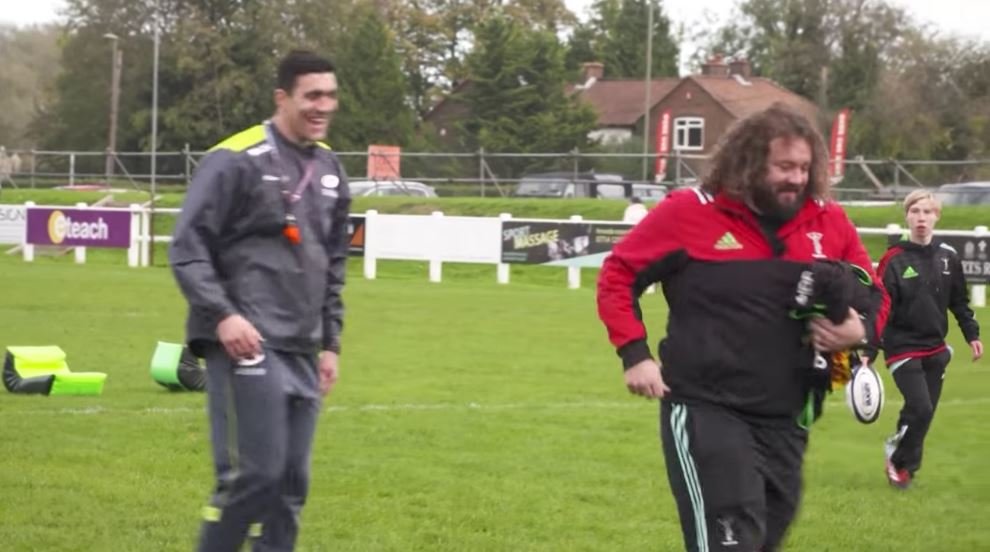 Harlequins Mic’d up Adam Jones during their recent A League match against Saracens Storm.

Jones has 95 caps for Wales after debuting in 2003 and has made five appearances for the British and Irish Lions over two tours, and is still technically a player coach at Quins. It’s evident from the video that he’s a great coach to play for.

Jones was clearly made to be Mic’d Up. You will go away from this video thinking that how can I like Adam Jones anymore.