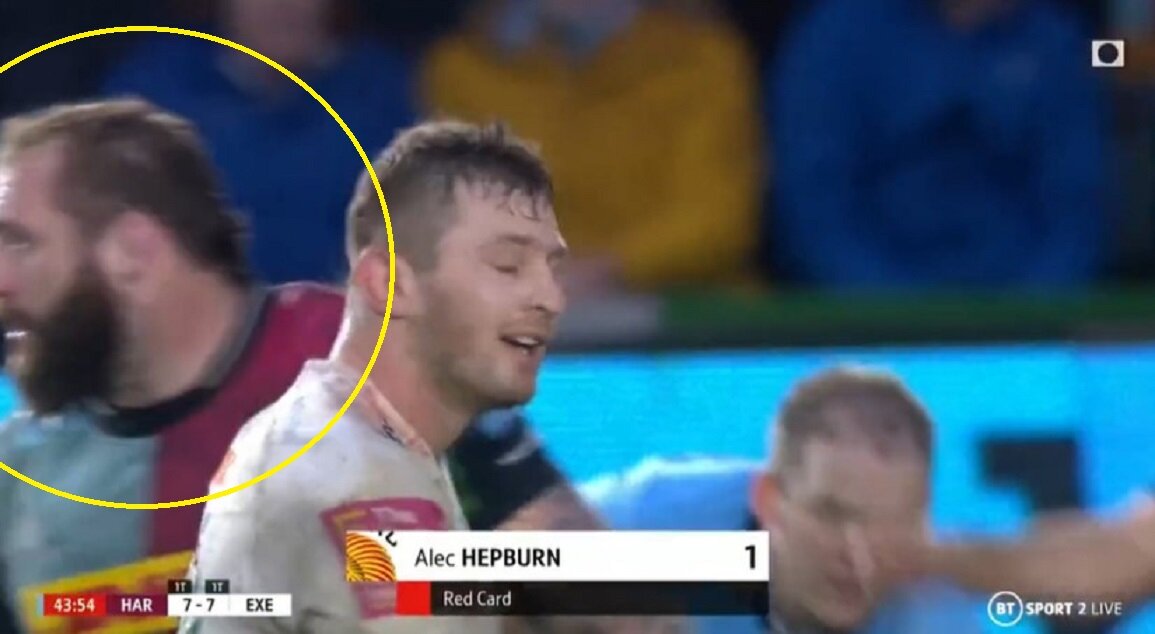 Marler refuses to milk horror clearout that has shocked Prem

Say what you like about Joe Marler, but he refused to milk this Alec Hepburn incident. Hepburn and Sam Simmond pile driver Marler into the ground in a fairly ugly incident but Marler clearly didn’t make anything of it. He got red carded anyway but that’s not the point. Fair play to the brave English […] 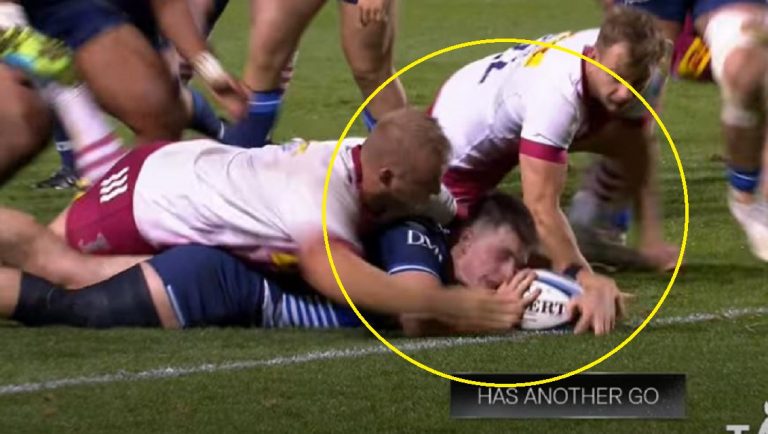 A South African Youtube account that became very popular over the British & Irish Lions tour has claimed two of Sale Sharks’ tries against Harlequins last night in the Gallagher Premiership were illegitimate. I’m not sure we agree with both of the claims this video makes, but the forward pass claim looks to be accurate. […] 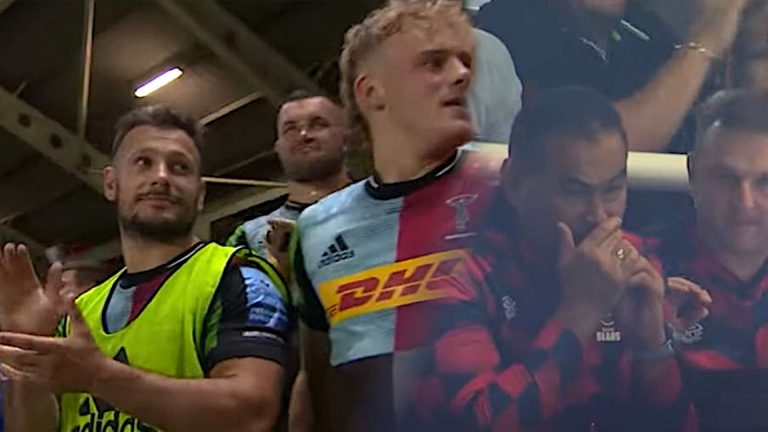 The display that cemented Marcus Smith as world’s No.1 flyhalf

Marcus Smith is surely the best flyhalf in world rugby after smashing Bristol Bears in the Gallagher Premiership, scoring loads of points in a second-half masterclass. The Quins 10 is surely now destined to guide England to glory in the 2023 Rugby World Cup in France. Harlequins will also win the Premiership again this season. […] 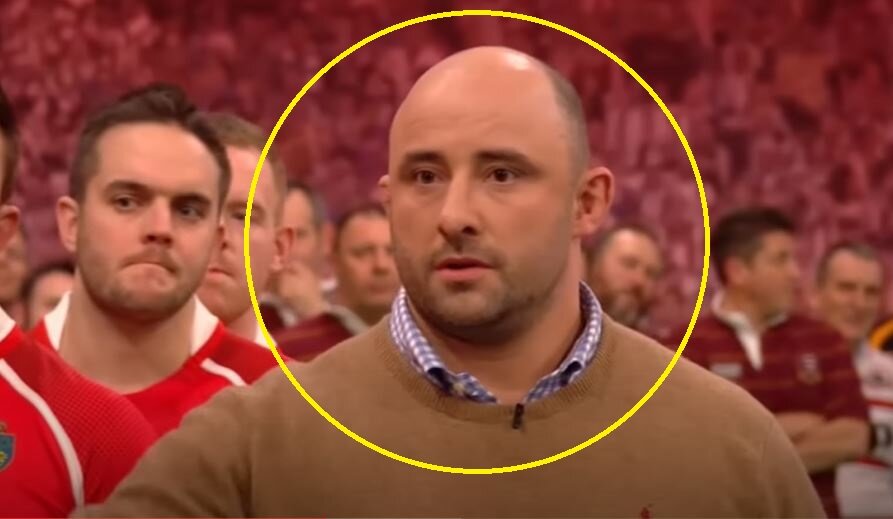 When a prop claims he invented the Ash Splash, you’d expect pretty emphatic evidence. And David Flatman has provided just that. “Never forget who invented the Ash Splash” he declared on Twitter. Many believed that Chris Ashton had invented it, but it’s clear now that he got the idea from the burly tighthead. Ashton was […] 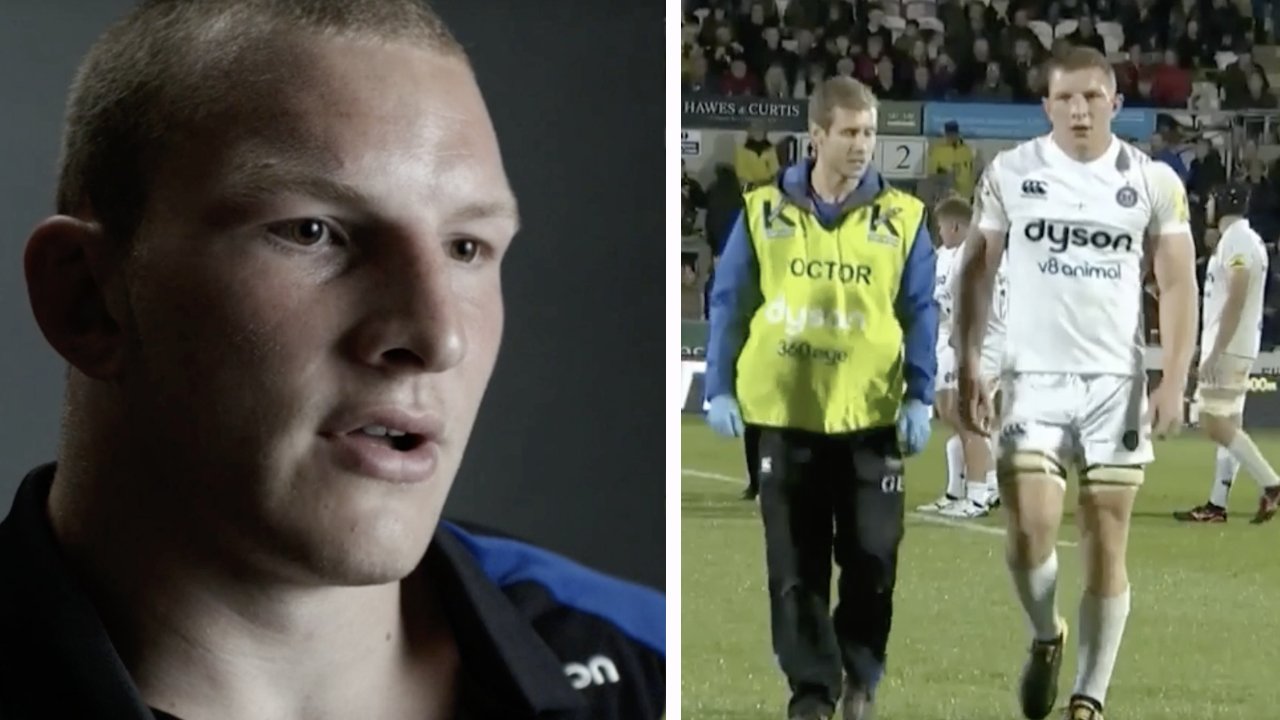 VIDEO: Sam Underhill opens up on the harsh realities of concussion in Rugby 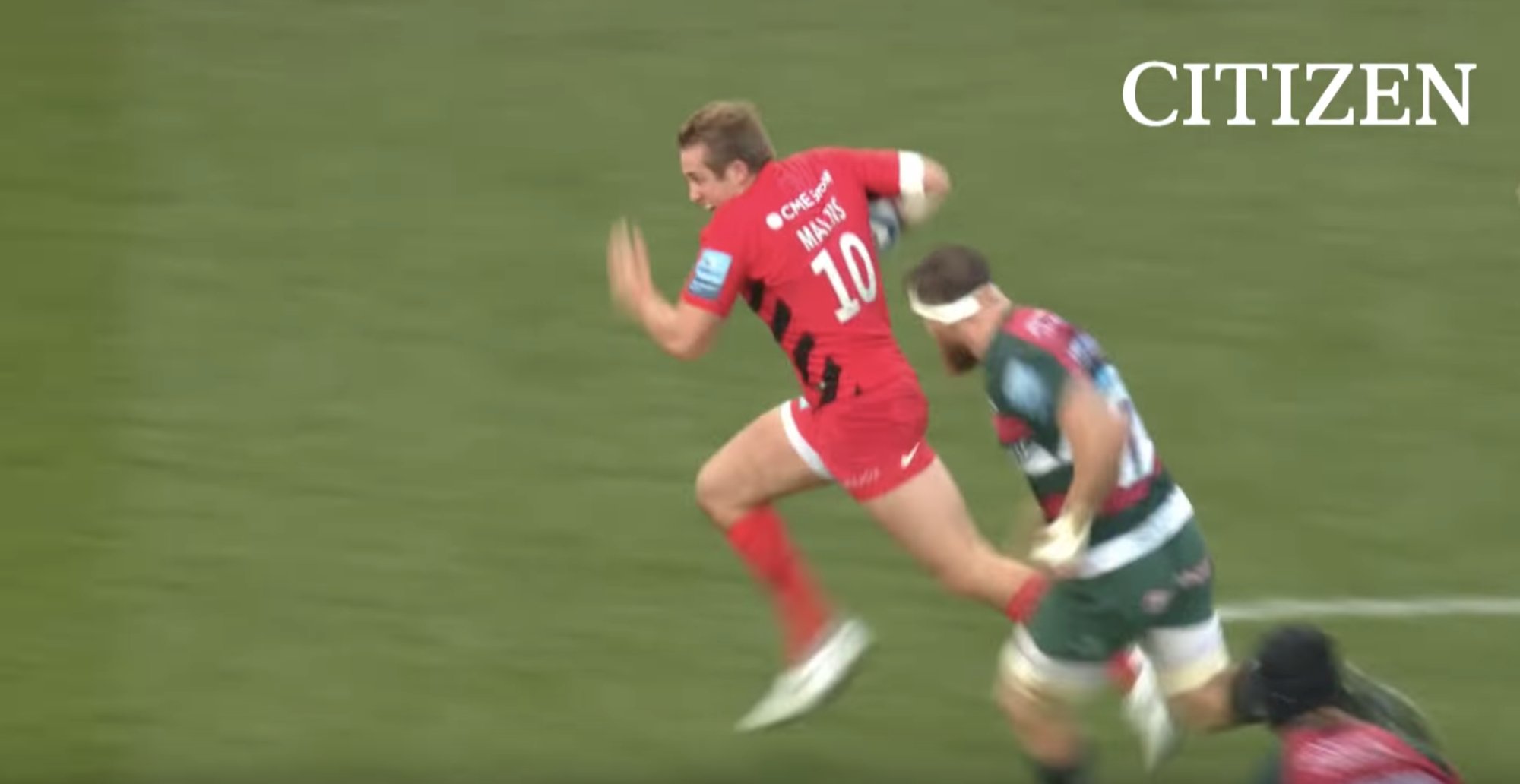 WATCH: 21-year-old Saracens fly half shoves his name in spotlight with spectacular assist

Marler refuses to milk horror clearout that has shocked Prem

The display that cemented Marcus Smith as world's No.1 flyhalf

WATCH: Today Rory Kockett landed one of the biggest kicks in the professional era