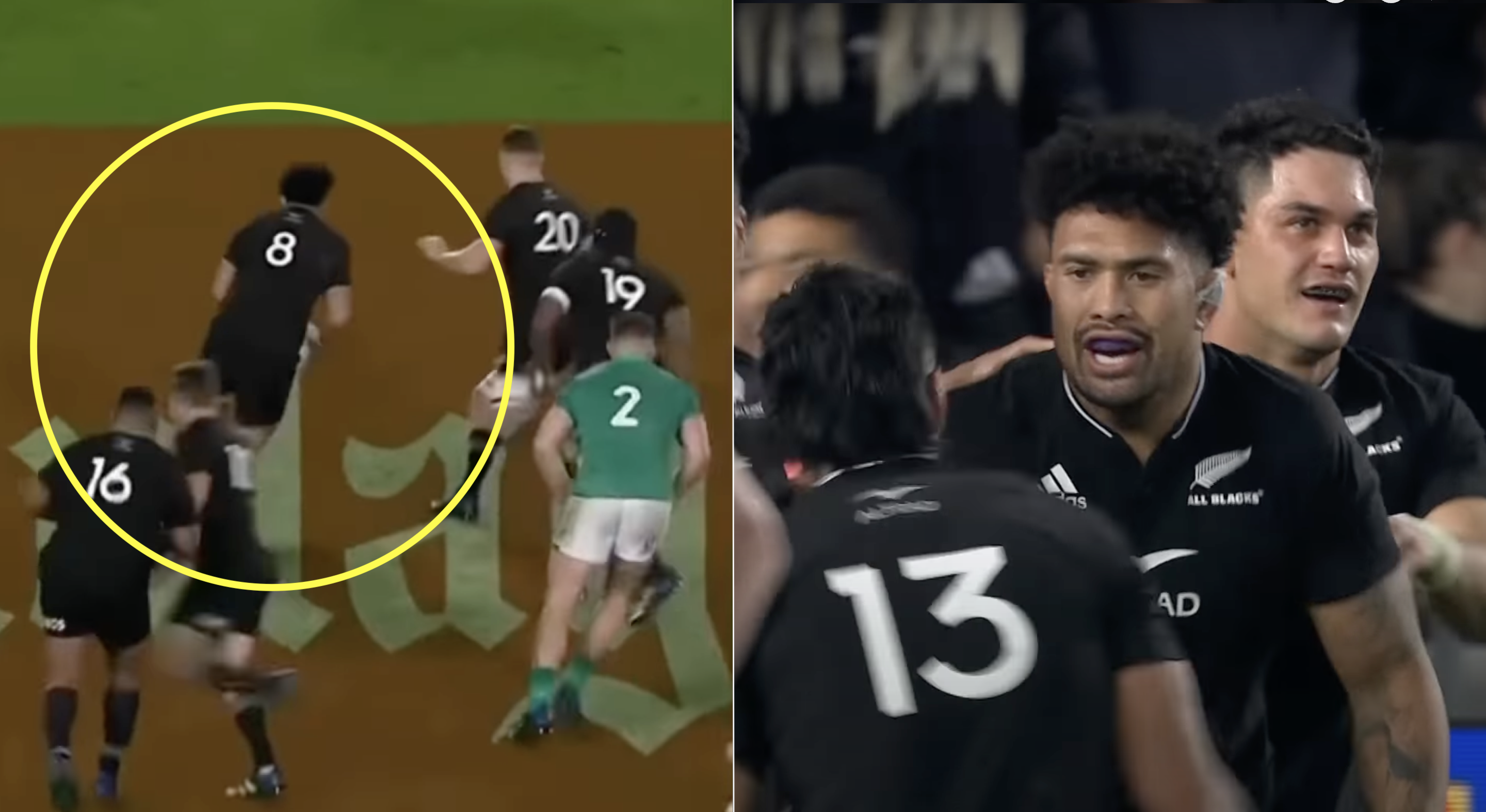 Maybe the best indication of how confident Ardie Savea is during a match is whether he decides to pull one of his trademark dummies out the bag.

So in a game where he scored two tries like he did against Ireland last Saturday in the All Blacks’ 42-19 win, it was always likely that he was going to attempt one of his audacious dummies.

It was in the second half at Eden Park on Saturday when the No8 decided to unleash one of those dummies, however, he was able to do something against Ireland that he has never been able to do before which is to actually beat a man. After throwing the fake pass when in space on half way, Ireland openisde Josh van der Flier clearly looked the wrong way before the 28-year-old was able to carry the ball about five metres down field.

Savea’s dummies have found their way online before, but the results of those dummies have invariably ended up in him being tackled by the first player he came across. Not this time tough. Take a look at some of his past dummies and finally his successful one against Ireland:

This was a match that was highly anticipated in the build up, and while the All Blacks came away with a comfortably margin, Ireland were certainly not outclassed. Ireland head coach Andy Farrell said after the match: “You don’t get many opportunities to break a record; it’s an outstanding record and you can see why they hold that,” he said.

“We’re gutted to lose but, having said that, the players know what they did well and they know how the game flowed and things that we need to fix to stay in a series next week.

“It isn’t a dejected changing room; it’s one that will dust itself off, learn the lessons and attack next week.”