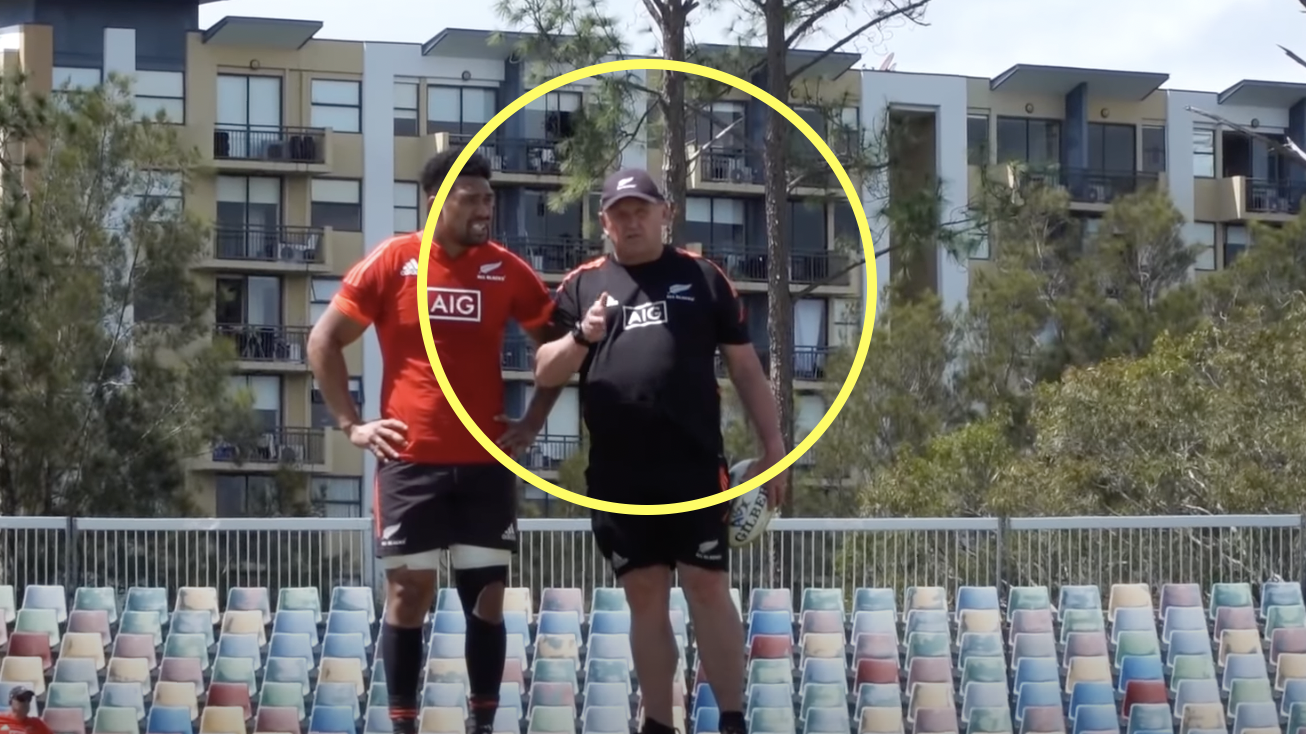 Despite the loss on Saturday to South Africa, the All Blacks are hardly struggling at the moment, but they have just been handed some very encouraging news that captain Sam Cane is set to return to rugby.

The flanker has missed every All Blacks Test so far this year with a pectoral injury, but revealed on Twitter on Monday that he is set to return to playing and will run out for King Country Rams.

In Cane’s absence, Ian Foster has handed the captaincy to Sam Whitelock and Ardie Savea, who have both led the side brilliantly, but the coach will be delighted that his first choice captain is gearing up for a return.

Cane has been selected in the All Blacks squad that is set to tour the United States and Europe in October and November, as there is still plenty of rugby to be played this year. The Rugby Championship winners face the United States in Washington in under three weeks’ time before facing Wales, Italy, Ireland and France in consecutive weeks. The showdown with Les Bleus is highly anticipated, and Cane’s leadership and expertise could be crucial.

This is what he wrote: “It’s been a long 6 months but the body is ready to play some rugby again. Really looking forward to linking up with the mighty King Country Rams this weekend in the Heartland Championship.”

It’s been a long 6 months but the body is ready to play some rugby again. Really looking forward to linking up with the mighty King Country Rams this weekend in the Heartland Championship. 🐏

Alongside Cane, Whitelock, Dane Coles and Shannon Frizell have been added to Foster’s squad, as well as well as 20-year-old lock Josh Lord. Foster said: “From a physical point of view, we have come through the Fortinet Rugby Championship really well. Therefore, we’ve decided to add fewer players than first anticipated for the next part of our 12-week Tour. Also having the Bunnings Warehouse NPC continue into November means we are also able to bring over potential replacements, if required.”