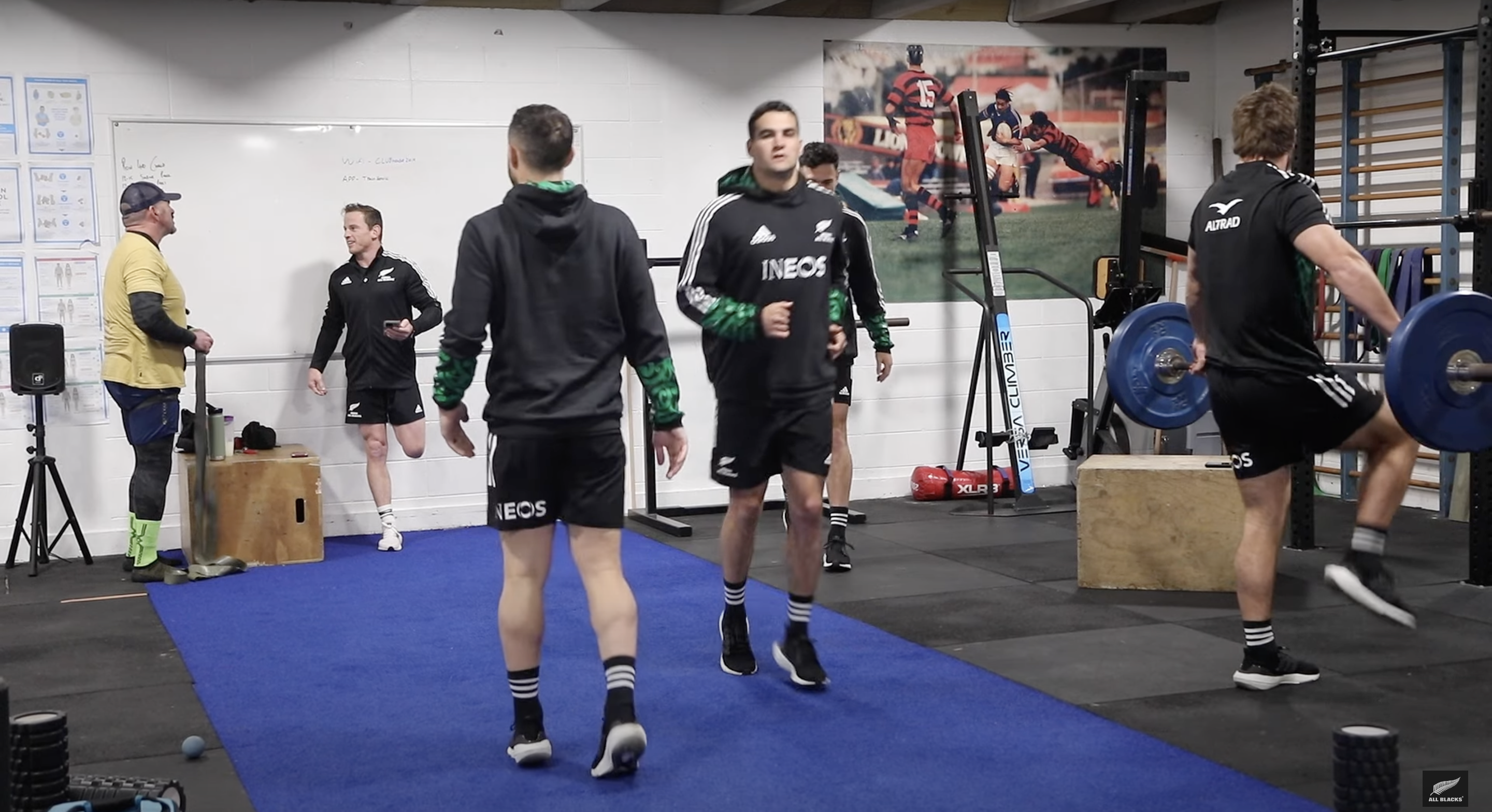 All Blacks coach shows up players in the gym

As the Maori All Blacks prepare to take on Ireland again next Tuesday, they have been in the gym this week.

That gave coach Clayton McMillan the chance to hit the bench and show off his bench pressing prowess. A video has been shared on social media by the All Blacks of the Chiefs head coach bench four plates, which is big. Yes, it does not look like all the plates are 20 kgs, but this is still a pretty impressive display of strength, and one that quite a few of the players in his squad would not be able to match.

It is less than a week before the Maori All Blacks take on Ireland for the second time, where they will be hoping to replicate their stunning 32-17 win in Hamilton with another in Wellington. Between then, Ireland will be hoping to earn their first win of the tour against the All Blacks on Saturday in Dunedin after losing in Eden Park last weekend.

Take a look at McMillan’s exploits at the bench: