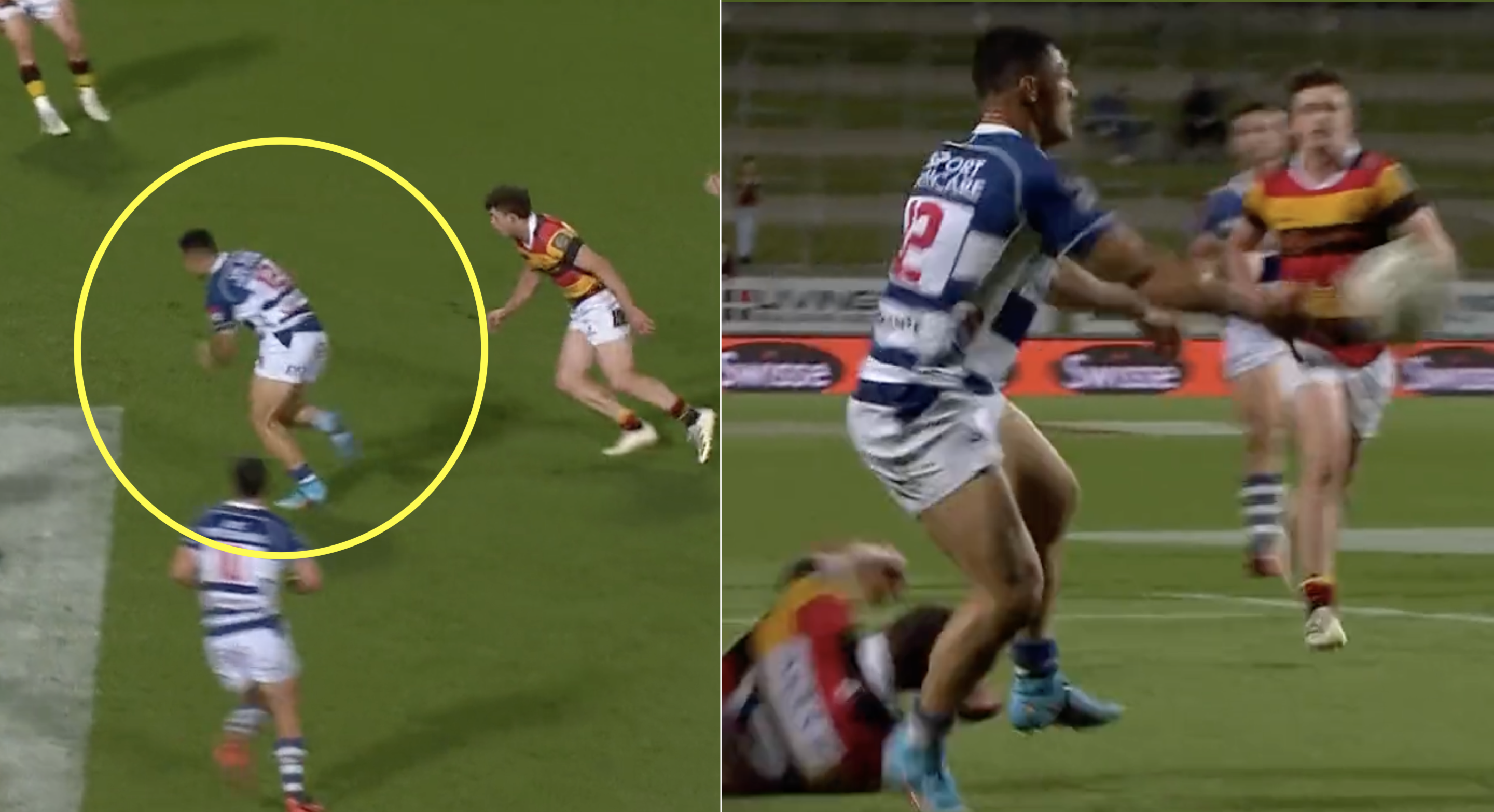 All Blacks outcast sends timely reminder of what he can do

Auckland and Blues centre Roger Tuivasa-Sheck does not seem to fit into Ian Foster’s plans currently with the All Blacks, and was even left out of their squad recently for the upcoming Bledisloe Cup.

All a player can do in that situation is turn out for their club, play well, and try and catch some attention while doing so. Well Tuivasa-Sheck did that on Friday against Waikato with an assist for fullback Jordan Trainor. His run at the FMG Stadium Waikato involved footwork, pace and some impressive offloading.

Auckland went on to lose the match 30-15, but this was nevertheless impressive from the 29-year-old as he stakes a claim for a recall into the All Blacks squad again after earning his only cap earlier this year against Ireland.

While the All Blacks only have two games remaining this year in the Rugby Championship (where they sit at the top with ten points) against Australia, Tuivasa-Sheck can still hope for a recall for the All Blacks end of year tour. New Zealand face Japan, Wales, Scotland and England over four weeks, which may provide the former NRL star a chance to impress in a black shirt.