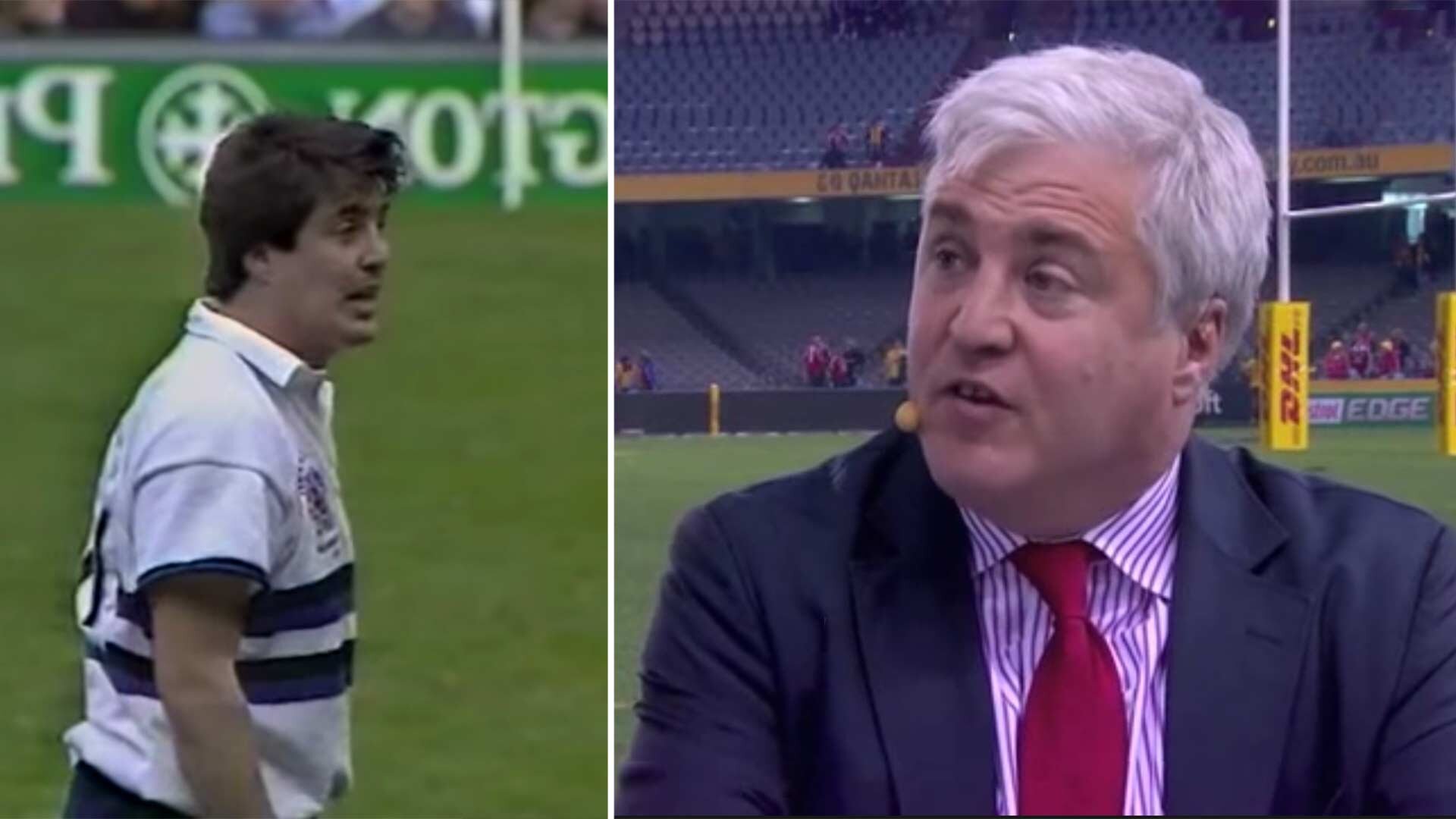 Stuart Barnes has earned himself the reputation as one of the most disliked rugby commentators in the World. His opinionated and England-centric commentary has made him not many fans over the years. We think we have found the reason as to why he is still relevant among rugby circles after all these years.

Barnes is one of Sky Sport’s main rugby commentators, he will talk during England’s Autumn International and Summer Series games, as well as

Many rugby players and fans have spoken openly against the rugby commentator for his commentary on rugby matches. In the message below you can even see prolific rugby professionals speaking out against

Any rugby players/fans out there that think Stuart Barnes has any clue what he’s talking about. Tv on mute I can’t take it anymore. #brutal

Has Stuart Barnes been critical of every single decision England have made to day?? #rugby #englandrugby

Second time Stuart Barnes has called Glasgow Edinburgh. Not sure he’ll be endearing himself to the Glasgow faithful!!

Was hoping that watching this game in japan would mean no Stuart Barnes commentary.. 🤦🏼‍♂️🎙 #ENGvAUS

Barnes is still one of the most highly regarded commentators in rugby and he’s sure to be voicing the big sporting events in the future with the 2021 Lions tour just around the corner and rugby in the UK firmly on the horizon.

Many people nowadays will have not known that Barnes was this good a player back in the day. After watching this – has it changed your opinion of this marmite figure in the rugby world?