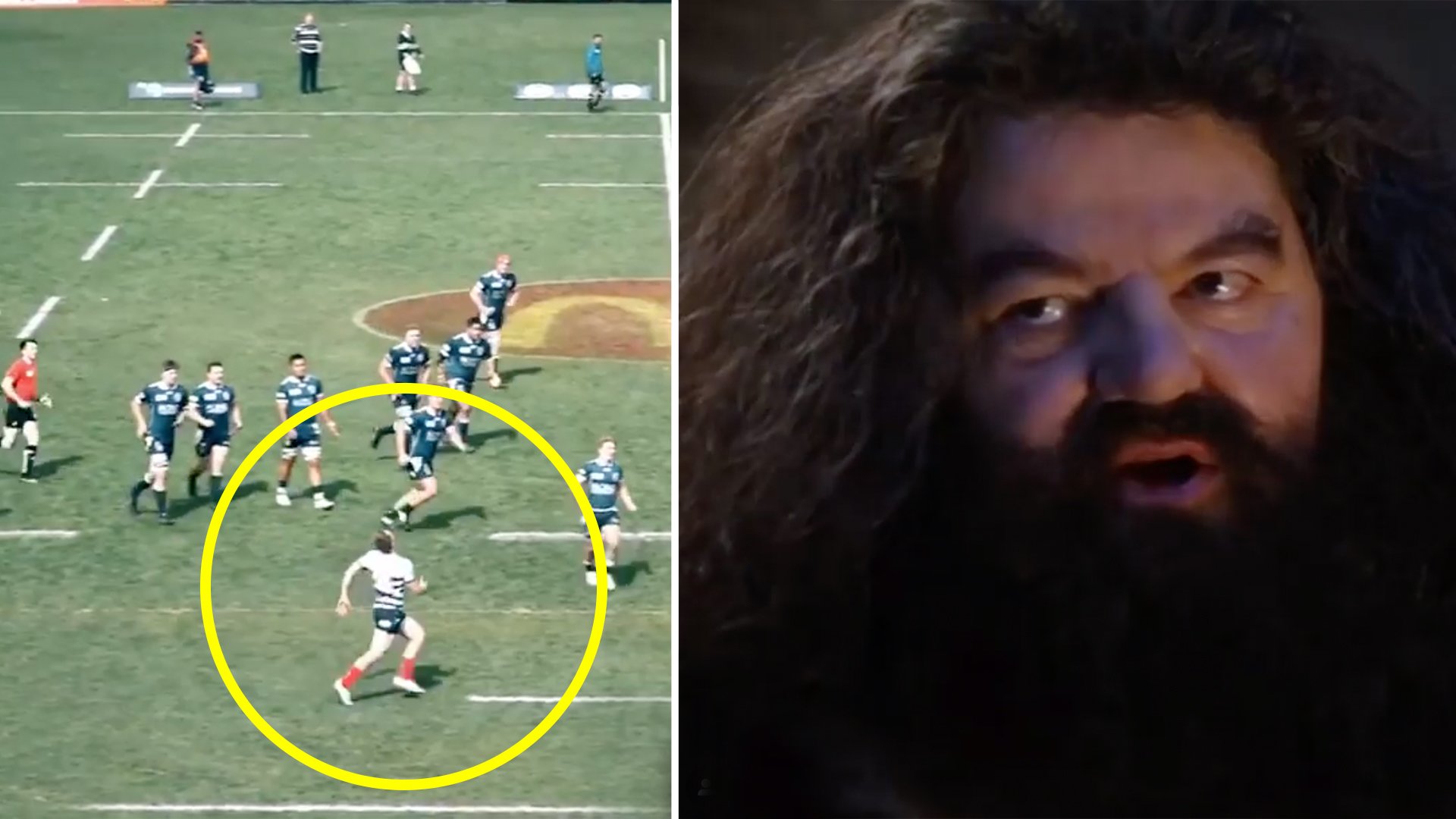 You honestly couldn’t make this up. A rugby player, who has had the blessing or curse of being named Harry Potter, has done something truly special with his first touch in a pro game.

The rugby world has been very interested in the rise of 22-year-old Australian winger Harry Potter.

His name obviously raised a humourous eyebrow among rugby fans due to his unique name, however it was his first touch on the ball in this match which really sent people crazy.

In this clip, the young Australian had rugby fans amazed as his first touch of the ball was simply, yes, ‘magical’.

Imagine if this young lad makes it to the very top or World Rugby, the commentators will have a field day with him!

In this game, he did this with his very first touch of the ball! It is odd how the ball seemed to disappear and then suddenly appear in his hands like that… magical!

The young winger has an impressive highlight reel, which shows that he does have what it takes to make it to the top of World Rugby if he gets lucky with selection.

Here is his footage from him playing for Sydney University in Australia.

Some more information on Harry Potter

Harry Potter is a young and talent winger, who joins the Melbourne Rebels having been a prolific outside back for Sydney University.

A former Brighton Grammar School student and Moorabbin Rams Junior, Potter has spent the past two season playing in the Shute Shield competition, where the young back made a name for himself in the side’s back to back premierships.

Potter’s clean hands, pace and excellent running patterns make him a dangerous player out wide, and the 22 year-old will be hoping to crack into a Rebels backline which boasts some impressive depth.