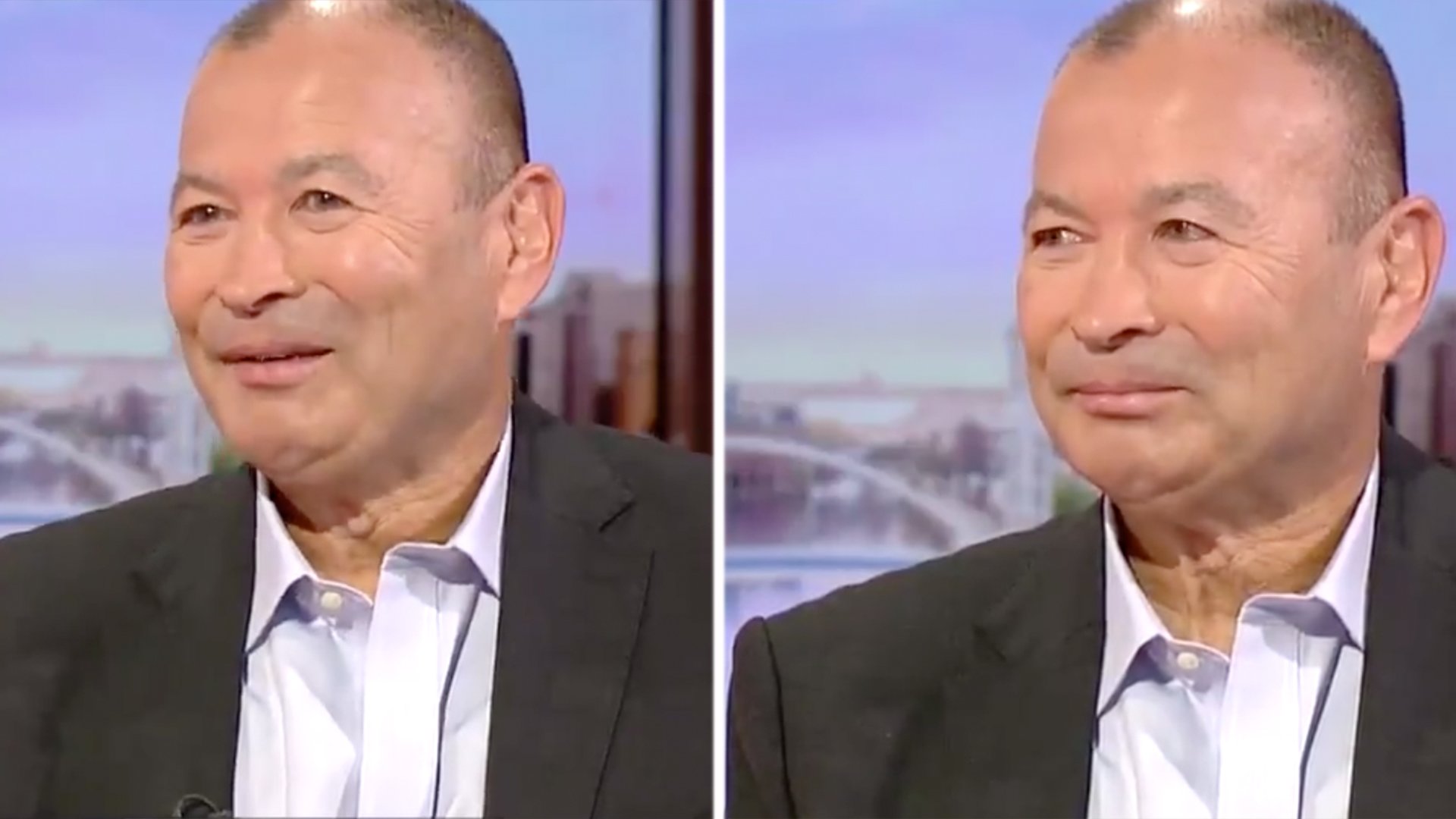 The England coach appeared on BBC Breakfast today as he was promoting his called “My Life and Rugby“.

From what we hear, the book is actually very interesting. The Times reported that apparently Jones said that Manchester City coach Pep Guardiola was a massive influence on his coaching style.

In the extract from the article it said…

“Pep Guardiola turned out to be the biggest influence on me during my time with Japan. Pep had just taken a year’s break from football, having left Barcelona in 2012 after he won so much with a brilliant team in which Lionel Messi, Andrés Iniesta and Xavi proved that comparatively small men could become the greatest footballers in the world.”

It would have been unrelenting. pic.twitter.com/bGeSePE7By

Eddie Jones appeared to let his emotions get the better of him as his support from his family and his parents during the World Cup was brought up. This really shows a softer side to Jones.

Eddie Jones got emotional during the World Cup when he remembered his long-time friend and coach Jeff Sayle in Japan.

There were many supportive comments on Twitter from fans who rarely see this side of Eddie Jones.

“A side of Eddie we rarely see. Love seeing people being human.”

“So great to see and man so touched by his feelings for family. Very moving. On a side note Sally I love your the dress you wore this morning, might I ask where it’s from ?!”

“A lot of Eddie post RWC. Is he running for office? Has he been told to deflect the rugby bad news of Saracens? Has he got a book to sell?”

Here’s the clip of Eddie Jones in the interview. You can see him choke up as his parents are mentioned.

Had a lovely chat with #EddieJones @BBCBreakfast this morning. He proves that the best coaches are driven by something bigger than their sport.