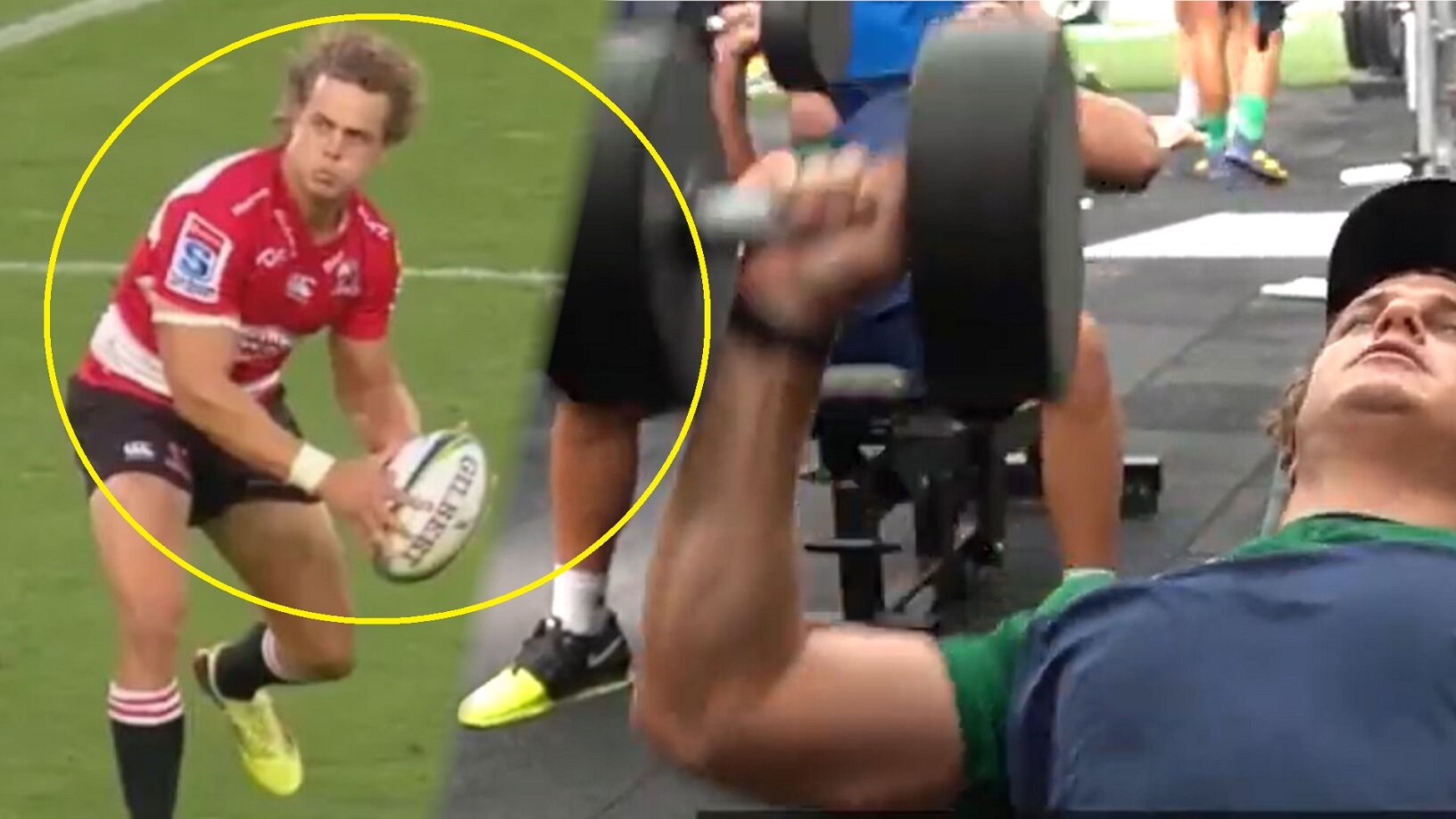 Benetton have released the player that invented a new style of passing that World Rugby tried to ban because it was so radical. Springbok genius Andries Coetzee invented the ‘reverse rocket pass’, a pass so powerful and accurate that if it hit a play who wandered into it – like a prop or something – it could have proved lethal.

The pass was first thrown in 2018 and went massively viral online, leading to kids the world over trying to replicate its brilliance.

Many sadly failed as you have to be double-jointed wrists in both hands to be able to throw it. 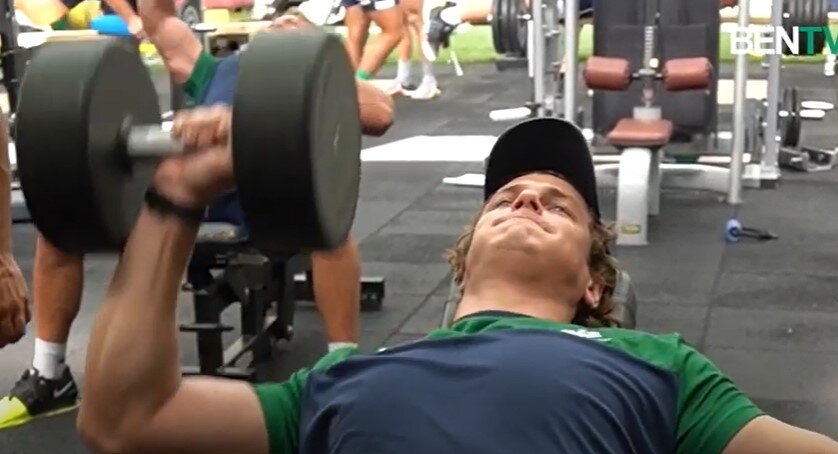 Andries Coetzee lifting weight in a special way to be able to throw the pass.

You also have to do a specific weight training regime in order to have the wrist strength to throw it properly. See the image above.

World Rugby successfully banned it and it hasn’t been seen since, the reason being a player could be potentially be red-carded for even attempting it.

Here’s a video of Coetzee throwing it twice in competitive rugby. Watch and learn kiddies, but don’t try it at home as it’s far too dangerous for 2022 softies like you. Go watch Anime or play Minecraft instead or something.

IN OTHER NEWS: When the final whistle sounded on the DHL Stormers’ exciting win over Ulster, it ended a phase of the Vodacom United Rugby Championship that was vastly more competitive than semifinals involving teams from different continents tended to be in South Africa’s Super Rugby era.

When the Vodacom Bulls beat Leinster in Dublin in the first semifinal on Friday, it was just a rare defeat in a URC playoff game for the hosts, it was also notable for being the first time the three time Super Rugby champions had won as a franchise in an overseas playoff game. All their title wins were at home and it was acknowledged at the time that had they had to travel for a final, it would have been a lot more difficult.

And while we will never know for sure, it seems reasonable to assume that if the Bulls had been traveling to Christchurch for a semifinal against the Crusaders instead of to Dublin this past weekend, it would have been a much more complicated and near impossible task for them. That’s not to suggest that Leinster are an inferior team to Crusaders, just that the travel fatigue impact is far less in the new competition the South African teams are involved in than it was in the old one.