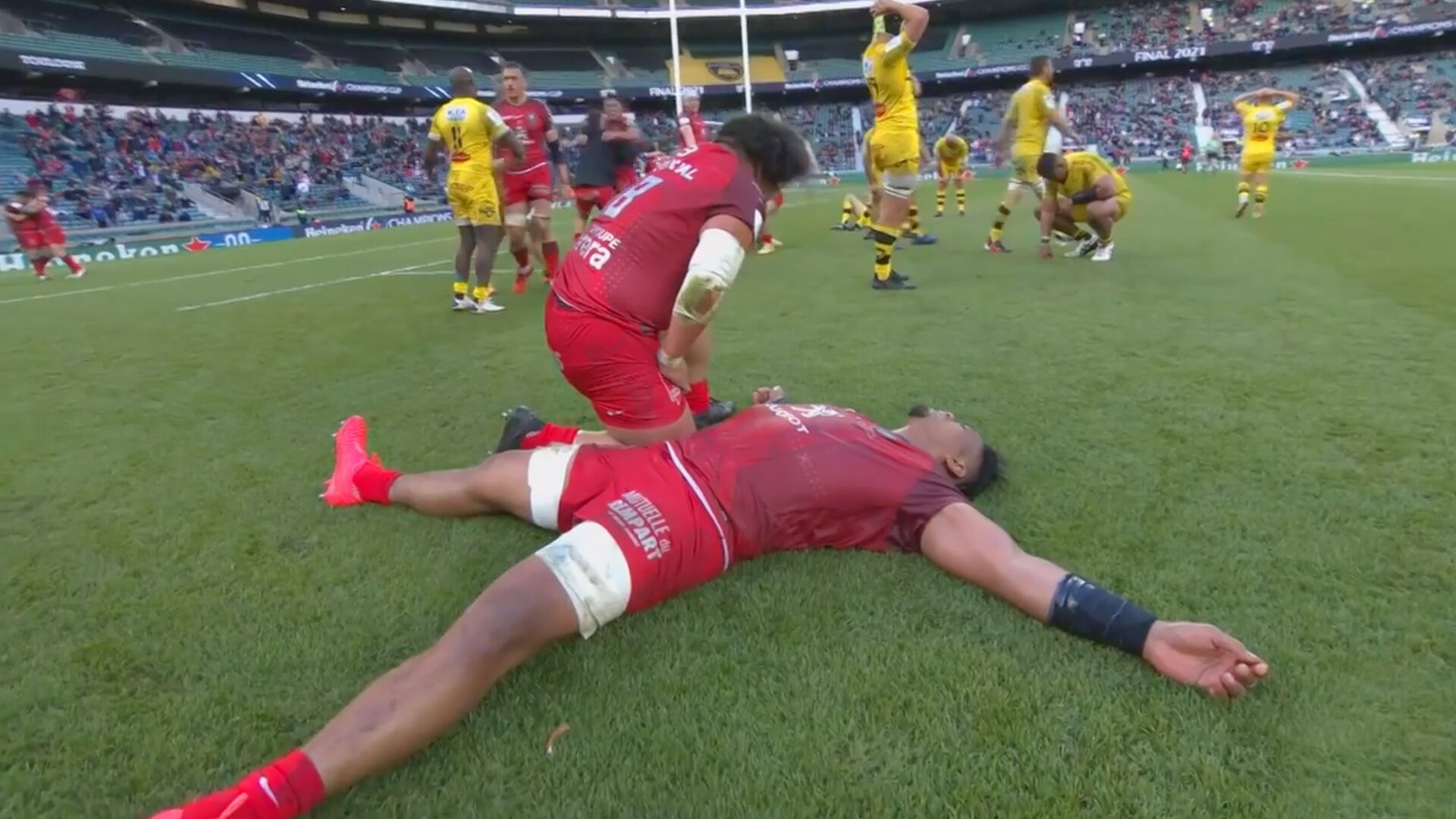 Antoine Dupont truly showed his class after the Champions Cup final this weekend when he came up to La Rochelle players after the final whistle.

French side Toulouse became European Champions this weekend after a hard-fought win over rivals La Rochelle in London.

The final score was close with just a few points separating the sides in the end.

It was a sensational kicking performance from Romain Ntamack which sealed the win for the men in red, giving the French side their sixth ever European title.

A clip showing Antoine Dupont after the game is going viral for all the right reasons today, proving to many fans that he is one of the classiest men in rugby.

It’s hard not to be an Antoine Dupont fan. pic.twitter.com/D0fxbtkzwx

It’s like someone in the stands controls Antoine Dupont with a magnet. Seems to always be in the right place at the right time. Unbelievable player.

Guns on Dupont picking up that trophy. Like a condom full of walnuts #LARvTOU

However, it was the moment after the final whistle which truly showed his class. He was caught by cameras sitting with La Rochelle players and consoling them after the match.

Amidst all the celebrations, on what was perhaps the greatest day of his career.@Dupont9A makes sure to take the time to console his France team-mate Grégory Alldritt.#HeinekenChampionsCup pic.twitter.com/GEFJkSZnL9