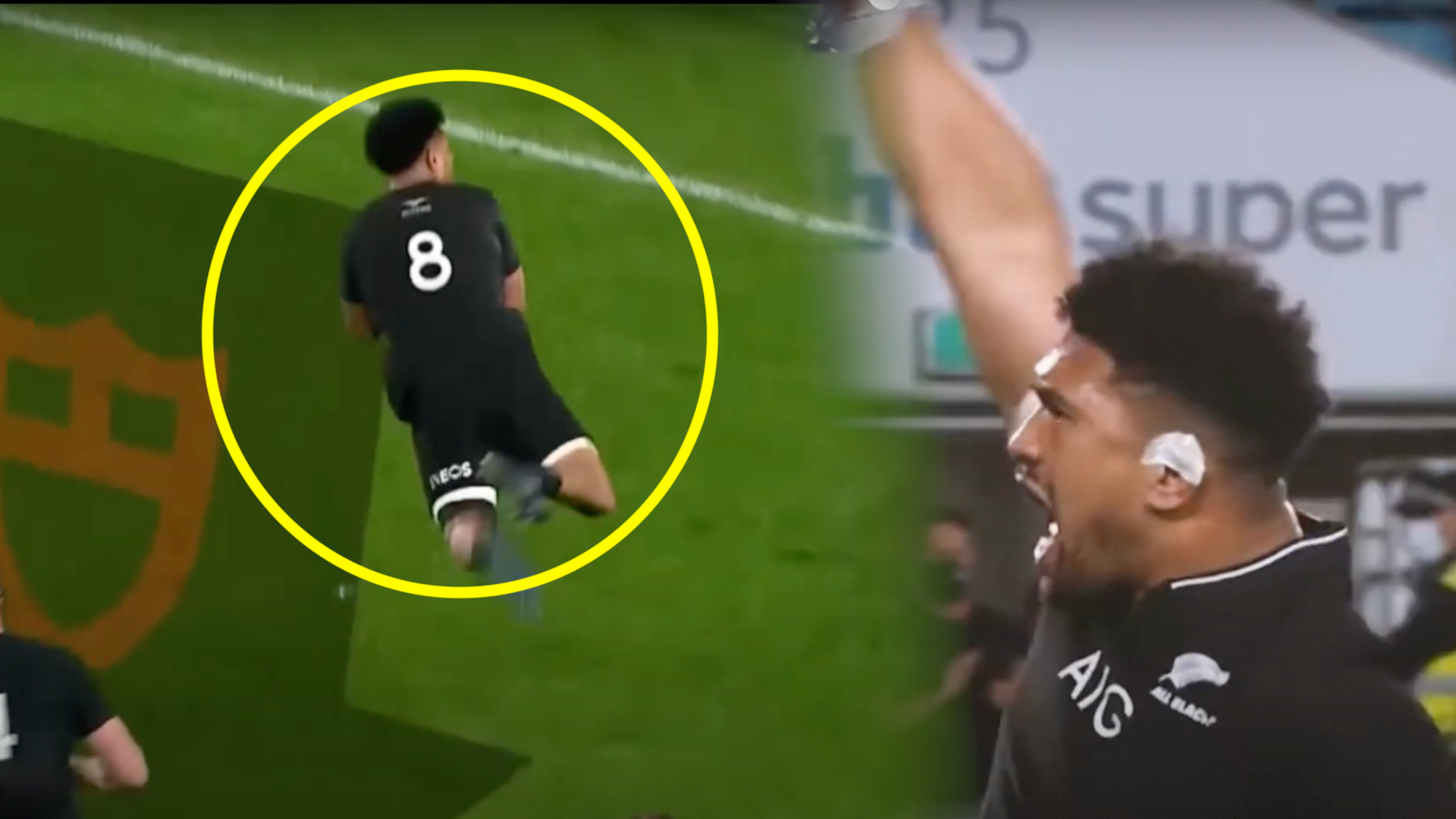 We are not saying that the All Blacks’ Ardie Savea should have been named the World Rugby player of the year for 2022 (we are), but the fact that he did not make the shortlist or even make the XV of the year is very, very strange.

The All Blacks maybe have not had the year they wanted. Despite winning the Rugby Championship, they lost a home series to Ireland for the first time and lost to Argentina for the first time on home soil. Even during those low moments Savea was one of the best players on the pitch for either side. During their high moments, he seemed to be the man of the match in every game he played.

Yoe Rugby recently shared a highlights reel of his year, and while most players look pretty good in a highlights reel, anyone that watched the All Blacks this year know that the No.8 played like that pretty much all game, every game.

As good as Savea was this year, it is still understandable why Ireland’s Josh van der Flier picked up the award given the year he has had with both Ireland and Leinster.

“Team success is what you want at the end of the day,” the Ireland flanker said.

“I’m very grateful for the team that I’ve been fortunate to be a part of and how well we’ve done this year.

“They showed a highlights reel for the nominees, all my tries were set up by someone else or they were maul tries where everyone else did all the other work and I just put the ball down.

“It’s been one of those seasons where I’ve got on the end of a few, the bounce of the ball went my way.

“It was pretty cool to be even nominated alongside Lukhanyo, Antoine and Johnny as well. It was a very special moment to be announced as the winner.”